Black and White and Stuck All Over 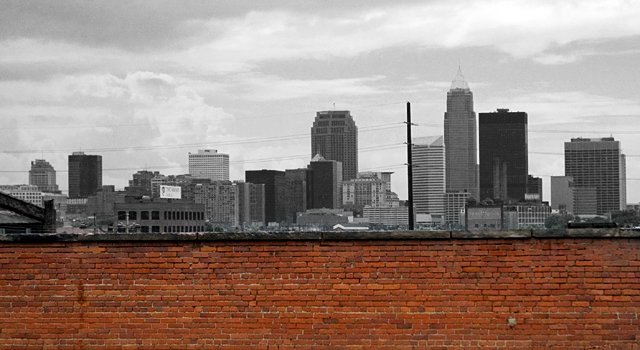 The polarity of black and white politics dominates Cleveland. The white West Side powerbase and the black East Side powerbase have a longstanding stranglehold on voters, leaving little room for emerging demographics. 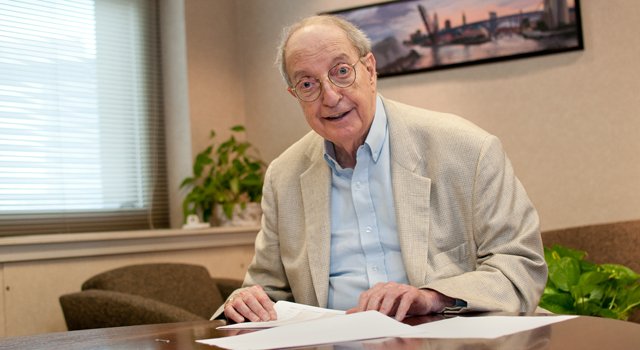 America is becoming increasingly multi-ethnic and racially diverse. Hispanics make up 17 percent of the country’s population, second only to non-Hispanic whites in terms of population share. Asians, comprising nearly 6 percent of the U.S. population, are the fastest growing racial or ethnic group in the country according to a recent Census report.

But the voices of Asians and Hispanics are notably muted in Cleveland, particularly politically. Part of the reason for this is relatively simple. Hispanics still make up only 10 percent of the city of Cleveland, and Asians, 2 percent. The groups lack a critical mass of constituents to carry Asian or Hispanic leaders to the top. And in Cleveland, identity politics rule. In nearly every ward, the race of the councilman is in line with the racial majority of the ward.

In a city with “demographic dynamism”—defined as the presence of population “churn”—identity politics is less problematic, because a constant flow of newcomers will regularly bring a turnover in a neighborhood’s fabric and leadership. But in cities like Cleveland that are less demographically dynamic, identity politics can restrict fresh voices and ideas, enabling local leadership to rewind the hands of time, keeping Cleveland a two-race town in a multi-race world.

Such is the nature of power. Those who have it often prefer to hold onto it. One way to do this is to emphasize nativist policies that can tip toward a societal status quo. For instance, Mayor Jackson raised eyebrows recently when, asked whether he wanted to do more to welcome immigrants to Cleveland, he stated he wanted to “take care of his own”.

Some might interpret this statement simply—the people who already live here should take priority over some abstract idea of newcomers. But the subtext here is that an influx of arrivals brings with it constituencies, such as Hispanics and Asians, that may alter the balance of power.

The problem with the nativist approach is that cities are dynamic systems that live, breathe, and change. Suffocating change has consequences. Some consequences are economic, as cities that don’t innovate get passed by.

There are also consequences to civic engagement. I mean, if little changes and incumbency prevails, then what’s the point in voting? For instance, the average number of votes City Council victors received in the recent election was 2,378. That number would fill up about 3 percent of Cleveland Browns stadium. Mayor Jackson received 37,488 votes.

In each city race, incumbents won. The year’s municipal election brings to mind a famous quote by British politician William Whitelaw on his political rival. “Harold Wilson is going around the country stirring up apathy,” noted Whitelaw. 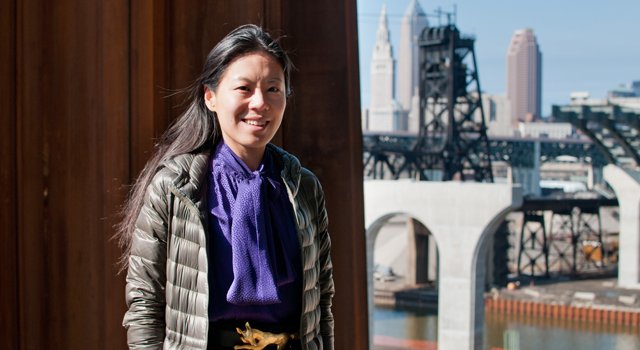 “I want a city that is intellectually stimulating,” said Teri Wang, a 34-year old multilingual writer who was born in Shanghai and now lives in Tremont. She’s looking to relocate back to Asia. “It seems like Cleveland can strive for mediocrity. It seems like an international mentality is a liability [in Cleveland].”

Perhaps there is cause for hope. Specifically, the recent Cleveland council presidency is changing hands. The position, second only in power to the mayor, is now going to Councilman Kevin Kelly. Councilman Kelley, 45, knows firsthand about the country’s emergent demographics, as he represents Old Brooklyn: the fastest growing Hispanic neighborhood in Cleveland. From 1990 to 2010, the neighborhood has increased its Hispanic counts by 430 percent.

In his remarks during his appointment, Councilman Kelley acknowledged Council’s territorial identity politics has to take a backseat “to the big picture.”

“I am not [former] council president Sweeney and there will be change,” he noted. “I really want to go in with a progressive and aggressive legislative agenda.”

One of Kelley’s first tasks should be to lead an honest self-assessment of who we are as a city, and where it is we want to go. Cleveland exists on a globe. We tend to forget that. Our psychogeographical boundaries can end at the shores of Lake Erie and the county line.

The result of this historical provincialism has not been pretty. For too long, Cleveland’s future has been defined by the patronage of its past. Leaders can take care of their own by fostering a culture that sets their city free.

Richey Piiparinen is a Senior Writer for Belt.

*12/2/2013-The number of council members has been corrected from the original version of this story.
FacebookTwitterLinkedInRedditEmail