Belt Magazine is a digital publication by and for the Rust Belt and greater Midwest. Founded in 2013 as an antidote to shallow, distorted representations of the region, we challenge simplistic national narratives by paying local journalists, writers, photographers, and poets to cover their communities with depth, context, and the kind of rich insight that can only come from a deep relationship with a place.

The contemporary Rust Belt is a complex, vibrant, and vital place, full of interesting people, thriving culture, and some of the greatest cities in the world. These communities have a lot in common—from histories shaped by U.S. expansion, the Great Migration, and nineteenth- and twentieth-century industry; to Great Lakes geography; to long traditions of social movements, cultural creativity, and resilience. But each place has developed in distinctive and important ways.

Our allegiance is to the people and communities we serve. We publish work that is fair, accurate, and reflects the creativity and diversity of the region, in pursuit of more just, equitable, and life-giving communities. And we are committed to doing this work in solidarity with marginalized people—Black and Indigenous people, immigrants, queer and trans people, people of color, and all exploited people in rural, urban, and suburban communities.

This work goes beyond the stories we publish. Our team works to foster a larger conversation about the past, present, and future of the Rust Belt and greater Midwest, engaging regional communities through events, partnerships, and other projects. Above all, our work is characterized by a thoughtful, context-driven approach, journalistic rigor, a keen ear for language, and a deep love for this place and its people.

Do you value Belt’s work? Join us—become a member or make a tax-deductible contribution today.

Land Acknowledgement
Belt is based in Cleveland, Ohio. We live and work in the ancestral homelands of the Lenape (Delaware), Myaamia, Ojibwe, Ottawa, Potawatomi, Seneca, Shawnee, and Wyandot, among other Great Lakes tribes. Much of this land was ceded, at gunpoint, at the Treaty of Greenville in 1795, as well as hundreds of other treaties in the early nineteenth century, and its Native occupants were forcibly removed after long and violent campaigns by the United States.

“Belt Magazine, with its focus on the industrial Midwest, is the nation’s new literary darling.” —The American Prospect

“[Belt] has served as a thoughtful foil to national-media characterizations of the region as either hopelessly dystopic or cheerfully rebounding, sticking instead to a knotty middle.” – Chicago Tribune

Subscribe to our newsletter and never miss a story or update.

Belt Magazine receives support from readers like you, and from the following partners and organizations: 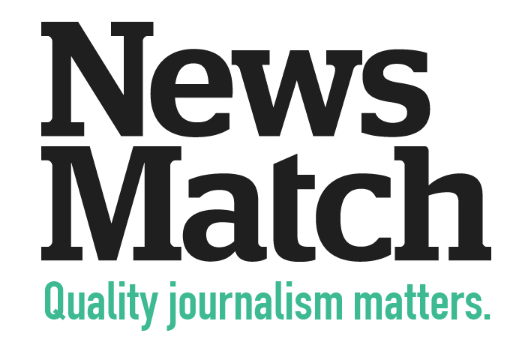 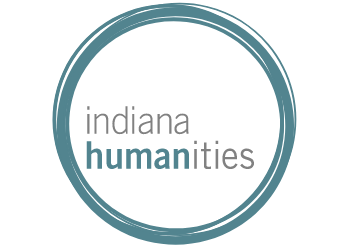 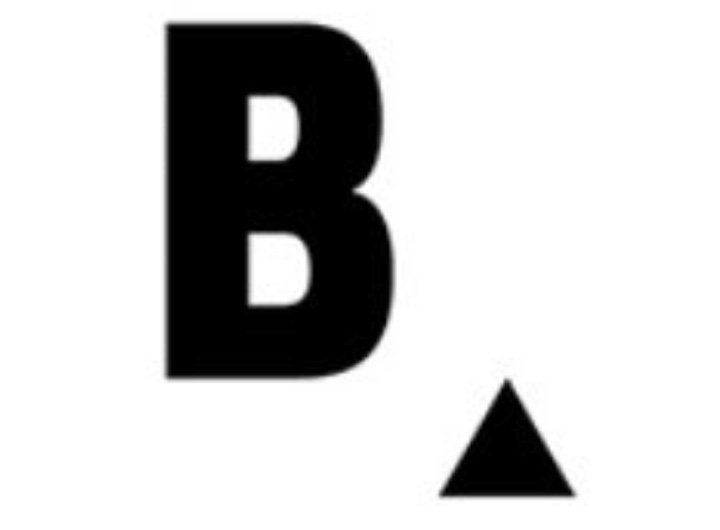