A winning tradition? Nah. The Bengals of the 90s were a joke. As a kid I never knew that there’s just no way to prepare yourself for the rending of your heart that comes with fandom. For example: in the 80s, the Bengals made it to two Super Bowls (XVI and XXIII). The result: two of Joe Montana’s four championship rings have come at their expense. What luck is this — in two chances to win the title — the Bengals had to go against Joe Cool (the Comeback Kid) and his 49ers? How unfortunate it was for a child to grow up in southern Ohio then, living a little over an hour outside Cincinnati, latching on to whatever local teams there were before becoming aware of their place in sports. If only a mom or dad or distant uncle would’ve stopped him and said, “No, you don’t want to do this.” But there was no such intervention. I was stuck with “the Bungles”.

Growing up, my parents hated Ohio: our neighbors, our town, our county. I strain to recall a kind word they may’ve offered. Still, Ohio was the longest we ever lived anywhere as a family without moving. All those nine years in that little house on Second Street, a house that was always being remodeled, reconstructed, patched together with plywood and plastic drop sheets, nothing was ever static; my parents always talked about moving, even while my sisters and I were being moved around in the house to make way for renovations. But that’s childhood — always being arranged in ways you understand are against your best interests. 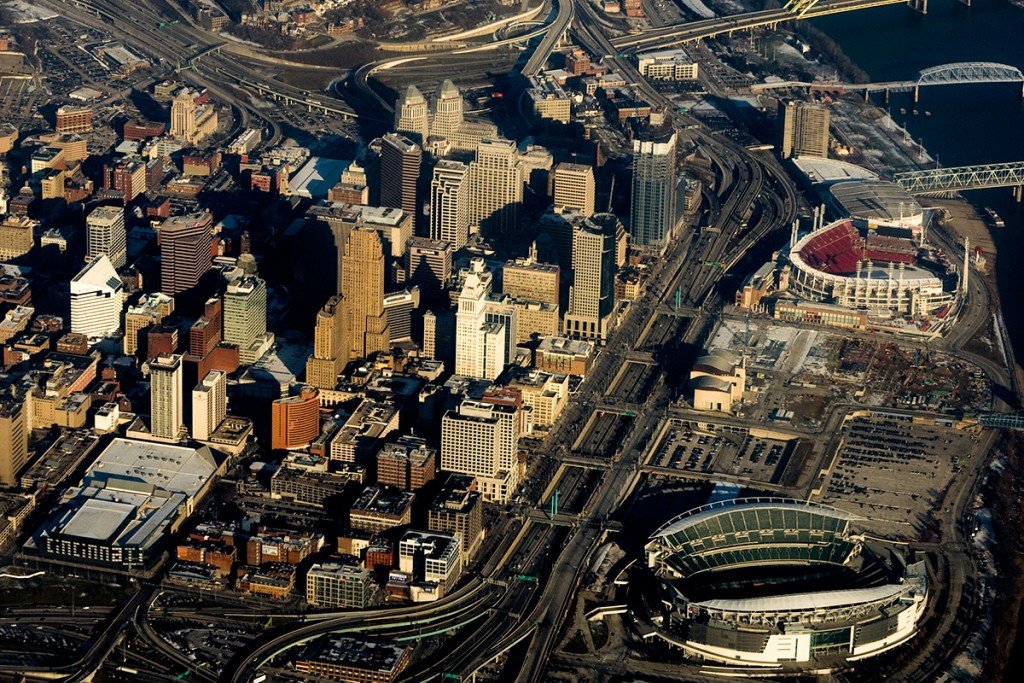 I still don’t know if Ohio was as bad as they said. My instinct is it wasn’t, how could it be? But as an adult I understand their unhappiness to an extent. Adams County, where we lived, was and still is racked by poverty and bereft of opportunities. This is less a criticism than it is a statement of fact. My parents would move my sisters and me five times over the next four years. We wouldn’t stop until I was nineteen. So when I say I understand that Ohio had its problems, I also admit my doubts that my parents can be happy anywhere.

My parents look towards the horizon with wishful thinking (the grass is always greener) and, granted, while it was this thinking that drove westward expansion — Missouri to Oregon, the Alaska Purchase, the pushing of borders across the Blue Ridge into what was then the West: Indiana, Illinois, Ohio — there’s something to be said about watching the wagons pass from the porch. It seems to me that Manifest Destiny was driven as much by guns, disease, and imperialism as it was by this kind of discontent demonstrated by my parents, driven by a belief or hope that imagined opportunities existed, they just didn’t exist here … echoes of Whitman’s “Go West, young man” … And to credit both Whitman and my parents, opportunities certainly did and do exist, but often these opportunities are just what they are – imagined. At best, my parents are dreamers. At worst, delusional. There’s not a lot of distance separating the two. It’s surprising neither are Bengals’ fans. 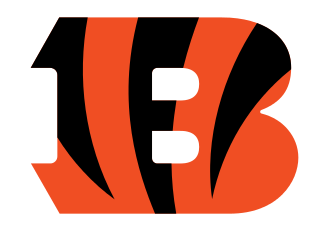 Now when people ask me, “Where are you from?” I’m at odds as to how to answer. You may think, “You grew up in Ohio.” But I love-hate Ohio. I haven’t been back since moving, and since then I’ve lived many places, but claiming any of them as my home makes me feel like a faker because that’s what I’ve felt like the whole time I was anywhere else but Ohio, though I cheered for their teams. Supporting a team provided me with the illusion that I was part of a larger community, that I belonged to these places, and that I was tied to them through this kinship. Of course I didn’t really believe I belonged, but I could pretend I did and, dammit, pretend I did, because really, I really wanted to belong. If Ohio wasn’t the place for me, and I had been raised to believe it wasn’t — where was?

Like my parents, I kept hoping a home would fall into place. If I cheered hard enough, wore the right gear, knew the player’s names, I’d have a place where I felt I had roots and it was as much a part of me as I was it; but I realize that my thinking this — my even wanting it now — is just as foolish as what my parents hoped to find by leaving Ohio. Out of all the places I’ve lived since I departed Ohio I’m afraid I’m not a part of any. Though they were my home, they were makeshift and abandoned, and yes, being there impressed upon me memories and experiences, but I’m unable to be a part of those places in the same way as those folks I’ve met that have inherited their home. I am and will probably always be the cuckoo in the sparrow’s nest, always afraid to be found out for fear of being kicked out. Owning any of these other places for me feels like theft.

___
Todd Gray was raised in Adams County, Ohio. His work has appeared or is forthcoming in the Los Angeles Review, Southwestern American Literature, Hawai’i Review, and others. He is a PhD student at the Center for Writers at the University of Southern Mississippi.