2020 has been a challenging, important, and sometimes tragic year for media, as outlets across the country have folded, laid off staff, and grappled with how to do our work in more just and meaningful ways. Here at Belt, we’ve been lucky to go through this moment alongside you, our readers and members. Our work chronicling life in the Rust Belt is as crucial as ever, and—thanks to support from readers like you, from our board of directors, and from partners like Ohio Humanities and the Community of Literary Magazines and Presses, among many others—we continue to grow in our capacity to do it well.

To wit: I’m pleased to introduce you to two new members of the Belt staff, Raechel Anne Jolie and Njaimeh Njie. 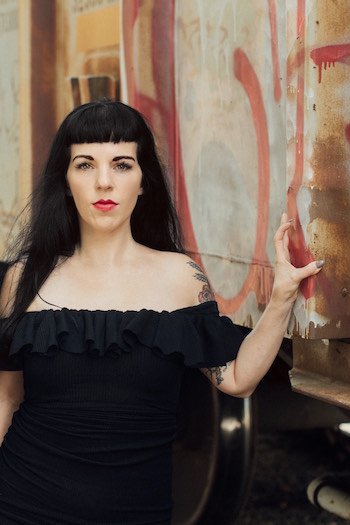 Raechel Anne Jolie, Engagement Editor, is a queer, Rust Belt-raised writer, educator, and activist. Raechel holds a PhD in critical media studies and has spent her recent professional career organizing and facilitating community-based social justice education. She has extensive experience in audience engagement work—including building the successful podcast community Feminist Killjoys, PhD—and has written regularly about growing up poor and femme in the Rust Belt, both online and in her book Rust Belt Femme.

At Belt, Raechel will focus on audience engagement and membership growth, including dreaming up projects to broaden Belt’s reach and deepen our connections with diverse and marginalized communities. 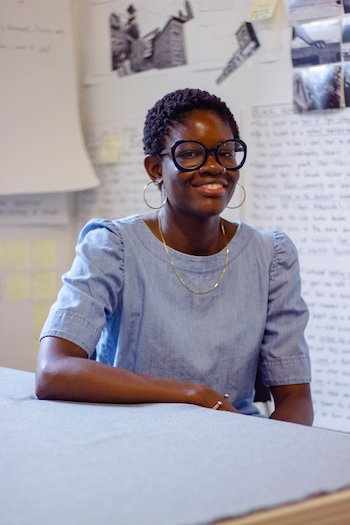 Njaimeh Njie, Visual Editor, is a photographer, filmmaker, and multimedia producer whose practice centers everyday people, narratives, and landscapes, with a particular focus on how Black people perceive themselves and their experiences in the places they call home. Njaimeh has contributed to Belt Magazine since 2018, and her work has been featured by the Carnegie Museum of Art and the Pittsburgh Center for the Arts, among others. In 2019, the Pittsburgh City Paper named her Pittsburgh’s Person of the Year in Visual Arts.

As a member of the Belt editorial team, Njaimeh will focus on curating Belt Magazine’s editorial imagery and visual presence, including story art and standalone photo projects, as well as identifying and elevating new regional voices.

Belt’s mission is to be a publication by and for the Rust Belt. Raechel and Njaimeh bring a wealth of knowledge, experience, and ideas to help us do that better. We are so excited to welcome them to the Belt team—and about the work we’ll do together. ■