Homeless in Chicago: A Shooting Den 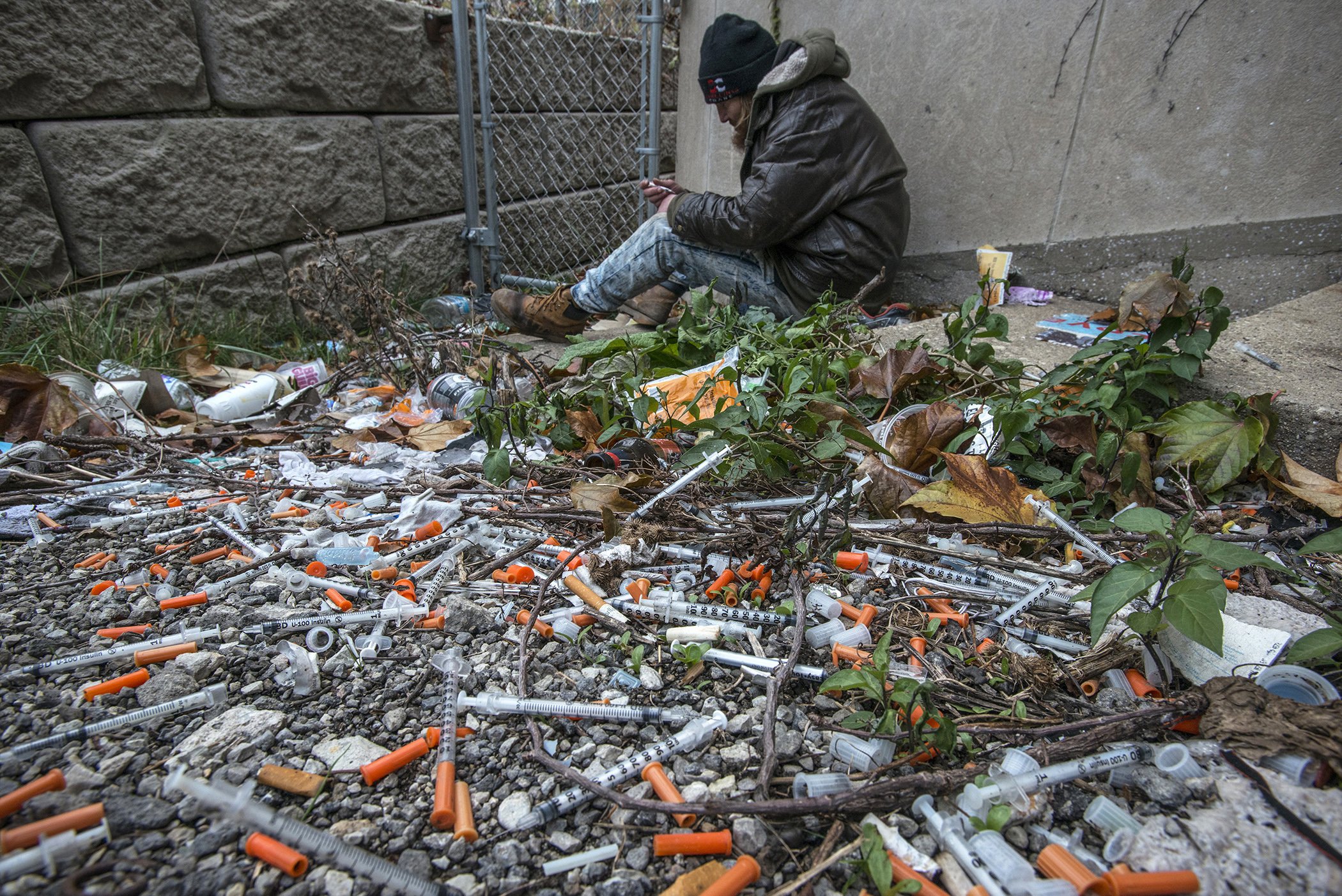 That’s along the Chicago River. I can’t give you the exact location because it’s a shooting den and I don’t want to alert the cops to it. Cops will allow this population to panhandle, but they don’t let them use drugs in plain sight. Cops might wait for people and hassle them. There’s not too many places along Chicago River west of the downtown area. That’s roughly where it is. That’s a homeless guy I met. He just bought some dope. Most people shoot here in the evening because there’s a light that shines down on the area. If they don’t have a flashlight, they can come here, because they need light so they can see what they’re doing. It’s also a safe area away from the highway and set back from the river.