In Detroit, Turn to Crime Finds Its Rhythm

In 2009, Derek Stanton and his band Awesome Color had just moved back to their native Michigan from New York City. Stanton had spent the last few years living in a loft he’d built out of two-by-fours and drywall at an “interactive/experiential art space” inside a Brooklyn warehouse, and he really, really wanted a house of his own.

“I traveled a lot, and when I was in New York, it wasn’t that comfortable living there and sharing a bathroom with 5,000 people a month,” Stanton says. “I never had any privacy at all, and I never got anything done but partying and jamming.”

Stanton’s part-time jobs, as a clerk in an Ann Arbor party store and an enumerator for the U.S. Census Bureau, weren’t providing him the means to join the property owning class. So he did what any land-hungry Rust Belt musician would do. He sold his most valuable possession — a 1960 Fender Telecaster guitar — for $8,000. That was more than enough to pay for a foreclosed house in southwest Detroit. 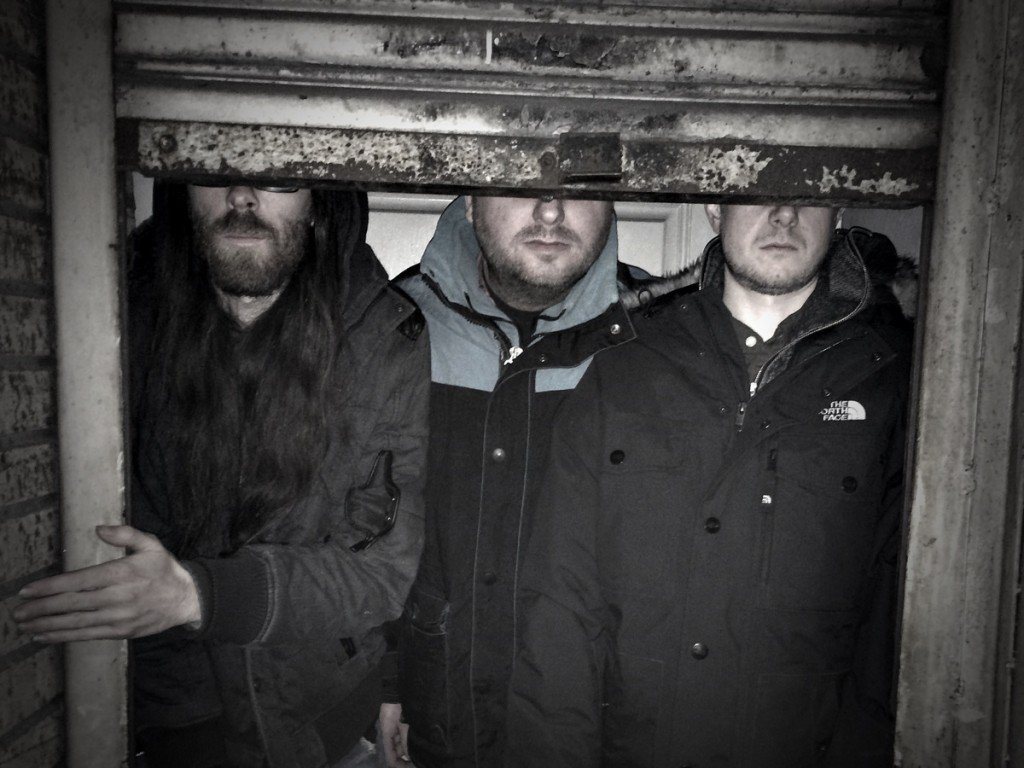 Stanton, 35, spent eight months renovating the house, replacing the furnace, hot water heater, and copper plumbing stolen by the scrappers who loot every empty building in Detroit. That cost more than he’d paid for the house, but it gave him a foothold in Detroit, and its music scene. It also gave him a basement, where he built his own recording studio. On April 28, Stanton’s new band, Turn to Crime, released its second album, Actions, on his own Mugg & Bopp Records label. The band is currently on a nationwide tour during which they’ve opened for Modest Mouse in Buffalo and Pittsburgh. They’ll be ending it with a May 8 show at the UFO Factory in Detroit.

Once Stanton moved back to Detroit, he abandoned the Detroit sound, but an industrial feel remains in Turn To Crime’s music. The song “Can’t Love,” off the band’s same-named first album, has the exact same beat as the drop forge I heard every morning of my childhood in Lansing, Mich. But Turn To Crime’s music is synthier and more experimental than the neo-proto-punk he turned out in Awesome Color. The rhythm of “Sunday’s Cool” sounds like a steam press. It’s art rock on a bedrock of factory skronk.

“I don’t want to play rock and roll anymore,” he says. “I want to play weird songs, and get some experimentation.”

I caught Turn To Crime’s live act at Out of the Blue Too, an art gallery in Cambridge, Mass. As the opening act for Modest Mouse, they played to crowds of 5,000. On this Thursday night, there are two dozen people in the room, lured in by a sidewalk sign advertising “MUSIC $5,” and by Video Nasties, a regional band from Portland, Maine.

“This is underground as shit,” a fan comments.

[blocktext align=”right”]“I don’t want to play rock and roll anymore,” he says. “I want to play weird songs, and get some experimentation.”[/blocktext]The band’s sound could have filled a space much larger than the storefront they were playing in. The beats vibrated through the floor, all the way up to a dancer’s knees. Turn To Crime doesn’t have a drummer, so for live performances, Stanton transfers all the drum tracks onto VHS tape.

“It gives it that gritty sound,” says keyboard player Chris Campbell, who lives in Hamtramck, where he and his girlfriend pay $450 a month for their apartment. “It sounds like metal clanging.”

(Stanton plays all the instruments on the album; Campbell and bassist Ian Saylor pile into the minivan for the tour and play live.)

With Awesome Color, Stanton was accused of being too Detroit. With Turn To Crime, he’s been accused of not being Detroit enough. Nonetheless, Stanton is very much part of the city’s music scene. He makes a living by working as a sound man at the UFO Factory and Ann Arbor’s Blind Pig. Turn To Crime also released an album called Neighborhood Watch #1, featuring songs from Detroit bands such as Tyvek, Protomartyr, and Frustrations. “It seems like everyone here picks up and instrument and starts a band,” Stanton says. “A lot of people complain about how everybody has a band and is on the Internet, but there’s a way to reach people that was never there before.” 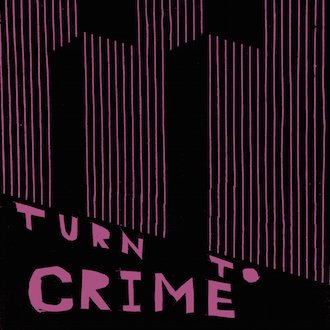 You can buy Turn To Crime’s new album for $20. It’s a limited CD release of 400 copies, which comes with a poster. Or you can listen to it on Soundcloud. Stanton has no problem putting his music on the Internet for free, since that’s the only way to get people to listen to music, and if no one’s listening to your music, what’s the point of being a musician?

“The way the music business is now, there’s no way to make money on records at all,” he says. “Nobody buys CDs, even at the merch table. I lose money on this. I’m a musician. The reason I have jobs is to make music. Anything Turn To Crime does comes out of pocket. I’m just basically putting money back into what I love to do.”

That’s easier to do in a city where you can buy a house for the price of a vintage guitar.

Edward McClelland is the author of Nothin’ but Blue Skies: The Heyday, Hard Times and Hopes of America’s Industrial Heartland.