These profiles tell the story of “Rust Belt Refugees” – former residents of the Rust Belt who have for one reason or another moved on to different parts of the country. This is part of an ongoing series – for previous installments of Rust Belt Refugees see: https://beltmag.com/tag/refugees/ 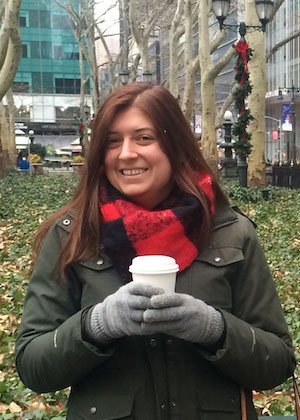 When did you leave?
I’ve left and came back a few times for college and work. My most recent departure was in 2009, when I moved to New York City.

Why did you leave?
Partly for the adventure of it and partly for work. Packing up your life and trying something completely new can be a grand experience. It’s good for the soul.

What do you miss about your hometown?
I grew up in a really small town, so sometimes I miss that. You can’t go anywhere without running into people you know. I lived in Cleveland, Ohio for a number of years and there are definitely restaurants there that I sometimes dream about. Mainly though, it’s the people — family and friends — that I miss most.

Do you think about ever returning?/What would it take for you to return home?
That area will always feel like home to me, and really, Pittsburgh and Cleveland are fun, lively cities, so yes, I do think about coming back. I’m not sure if I’m done exploring, but if the right job opportunity came along, I’d come home. 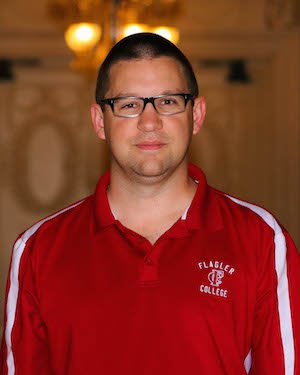 When did you leave?:
I was back and forth between Youngstown, Athens, and Akron between 2002 and 2010 and moved to Cape Girardeau, Missouri then. I’ve been in St. Augustine since 2012.

Why did you leave?:
For academics, you sometimes have to go where the job is and that’s what happened to me. I managed to complete my undergraduate and graduate degrees within four-hours of where I was born, which is a rarity. But when it came to seeking out my first full-time academic job, I had three final choices and ended up in the city that felt the most similar to the Rust Belt.

What do you miss about your hometown?:
I miss so many things. First, I miss my friends. So many of them have been able to stay in the area and I’m intensely jealous of that. Second, I miss Wedgewood Pizza. I used to hate having to pay cash every time I went because they had such a high convenience fee on the ATM in their lobby, but I’d pay anything for pizza made by Fernando near me. Third, I miss real, true high school football. They may think football matters here, but they’ve never been to the old Fitch-Chaney or Mooney-Ursuline games. And most importantly, I miss the culture. Youngstown is all about toughness and self-reliance. Where I am now, it’s quite different. I can’t watch a guy like Kelly Pavlik represent the city and instill regional pride while helping the economy. Everyone thinks where they’re from is unique, but Youngstown is different. There is an underlying grittiness and willingness to fight that makes Youngstown what it is and I carry that with me every day.

Do you think about ever returning?/What would it take for you to return home?:
Absolutely. I think about it every time I’m home. If I could find a position in higher education in Northeast Ohio similar to what I’m doing now, it would be almost impossible to say no. Youngstown will always be home to me and I can’t imagine a more fulfilling opportunity than to go home. I love where I am now, but Youngstown will always be capable of luring me back. 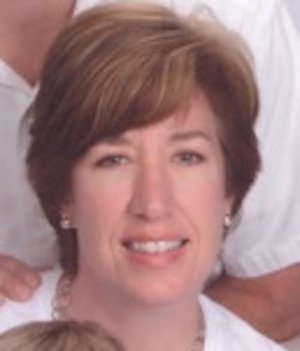 Why did you leave?
Having majored in English in college, I wasn’t confident that I would find a job in a manufacturing-centric area. I was looking for a more metropolitan environment. I moved to Chicago, which was a city I was more familiar with than even Detroit and I had relatives there. At the time, I just didn’t feel Flint had anything to offer a 22-year-old.

What do you miss about your hometown?
I honestly think that I miss the familiarity and what could have been. My dad grew up in Flint in its heyday. He had a ton of friends, a huge offering of interests to choose from and an uncomplicated lifestyle. It is what I expected to have as an adult. I have looked to recreate it where I settled with some success, but the history of “my grandmother went to school with your great-uncle” just isn’t there. I also miss the sense of humor that Flint natives have. It is very hard to explain, but there is just something about people from Flint, even those I have met after leaving, that you just “get” about them and they get about you. And, the doughnuts.

What would it take for you to return home?
Obviously, I would have to have a way to make a living. Aside from that, I think I would need a critical mass of people that were personally invested in seeing the city make a comeback and succeed. I also would need to see a collaboration of private and public investment to seed a sustainable and ethical industry — environmental, tech or something like that. Easier said than done, I know. Cultural and recreational options would ideally follow.