A cut through the layers of America past and present in the historic steel town of Bethlehem, Pennsylvania.

In October 2020, still at the beginning of the pandemic, I began to travel to Bethlehem
Pennsylvania, once home to the Bethlehem Steel Corporation, one of the largest steel
producers in the world until the plant shut down in 1995. I was about to start an artist’s
residency program at Lehigh University, and since then I have spent almost two years getting to
know the city, its sites and buildings, and community and residents.

As part of the residency project, I filmed six members of the local community, clothed in both
period and contemporary dress, each representing a different figure or role important to
Bethlehem’s past and present, and each transiting through different locations in the city. The
images presented here are stills from the video that I filmed, which resulted in a larger,
immersive multimedia project titled Starstruck: An American Tale.

The video stills here have a photographic quality to them, and they show the six participants at
the different locations: the ruins of the Bethlehem Steel plant, where there is today a casino; the
Moravian industrial quarter and Central Moravian Church, established by the early Moravian
settlers who founded Bethlehem in the 1740s; Lehigh Valley Hospital, which was a ground zero
for the care of Covid-19 patients at the height of the pandemic; and the 90-foot-tall lighted steel
sculpture of the biblical Star of Bethlehem that stands on Bethlehem’s South Mountain, a civic
project that dates back to the 1930s, and that on a clear night, is visible for more than twenty
miles.

From the city’s founding by the utopian Moravian settlers who established it, through to its
industrial heyday in the late 19th to 20th centuries as a capital of the American steel industry, to
the collapse of the steel mill and manufacturing in the 1990s, and its subsequent post-industrial
reincarnation with a new casino and gambling, Bethlehem has always been a microcosm of
America’s hopes and dreams, failures and realities. What interested me was probing this
uneasy, distinctly American blend of utopian aspirations, industrial capitalism, and the dream of
“making it big,” which has for so long defined life in Bethlehem and many other Rust Belt cities. 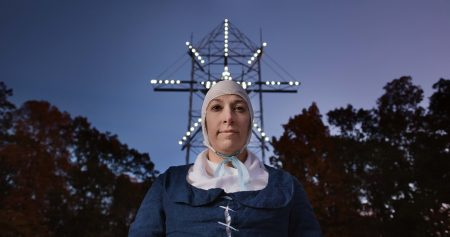 Sarah, at the Bethlehem Star 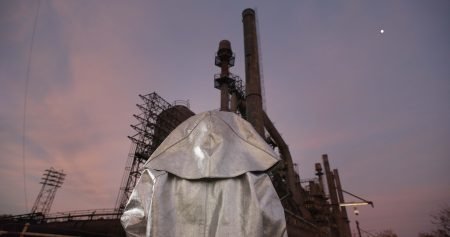 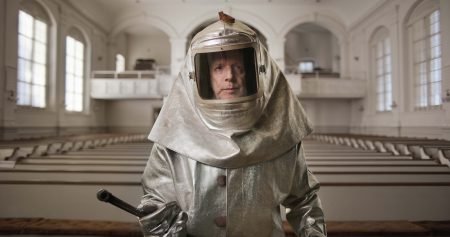 Vincent, at the Central Moravian Church 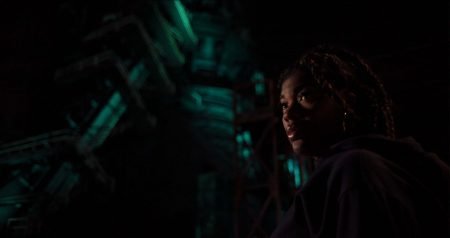 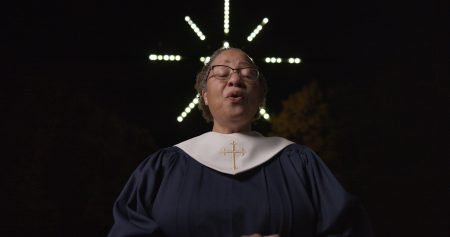 Grace, at the Bethlehem Star 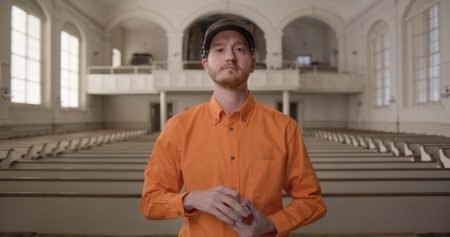 Matt, at the Central Moravian Church 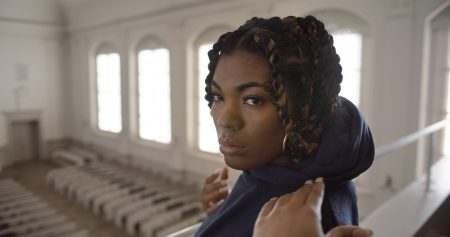 Krystal, at the Central Moravian Church 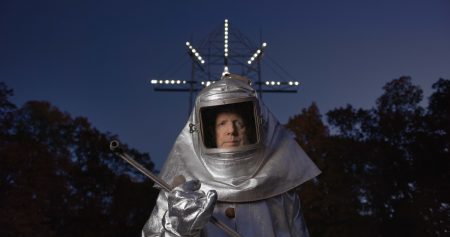 Vincent, at the Bethlehem Star 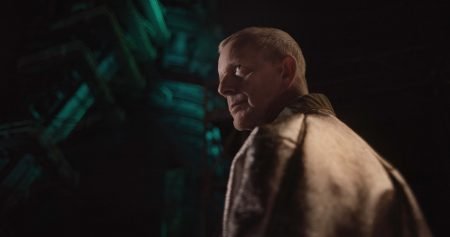 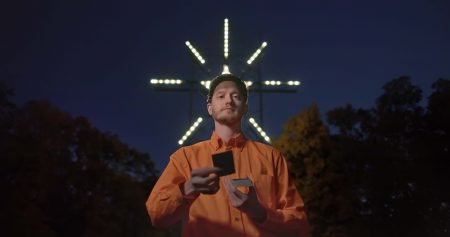 Matt, at the Bethlehem Star 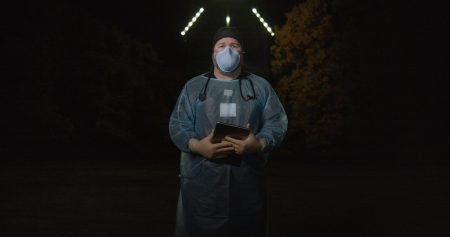 Bryan, at the Bethlehem Star 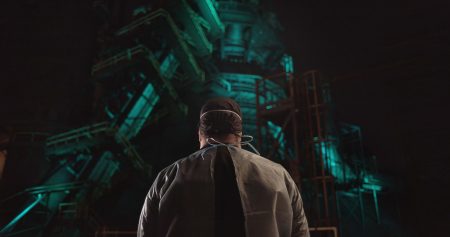 Starstruck: An American Tale is on view through December 3, 2022 at the Lehigh University Art Galleries, 420 East Packer Avenue, Bethlehem, PA 18015.

Born in Los Angeles and based in New York, Shimon Attie (1957) is a visual artist whose work explores how contemporary media may be used to re-imagine new relationships between space, time, place, and identity, and to animate urban space with imagery of its lost histories, marginalized communities, and speculative futures. His practice extends across video, photography, and immersive multimedia projects in museums and galleries, to site-specific installations for public spaces. He is the Theodore U. Horger ’61 Artist in Residence at Lehigh University, where Starstruck: An American Tale was produced and is currently being exhibited through December 3 at the Lehigh University Art Galleries. He is represented by Jack Shainman Gallery in New York.