With a settlement reached between the City of Cleveland and the Department of Justice and an independent monitor agreed on at the beginning of this month, the long process of overhauling the Cleveland Division of Police and transforming its relationship to the community is finally underway. 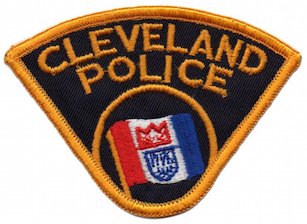 Given how the discussion at the City Council hearing focused on “a few bad eggs,” however, it would be easy to lose sight of the bigger, “structural deficiencies” that the Justice Department refers to in its reports. City Council is, by any account, a largely personality-driven institution, and the listening tour on the use of force by Cleveland police that council members held across the city earlier this year revealed how little faith citizens put in the council to resolve these issues, much less the mayor’s office. Low voter turnout and participation in local political life is certainly a factor here, though the activism that has sprung up in this city since the shootings of Tamir Rice and Tanisha Anderson (among others) is an encouraging sign. In Cleveland, as across the country, the grassroots are moving the dial and leading the way.

The law currently up for discussion deals primarily with recording data such as how many people police stop, the age, race, and gender of who they stop, and what action officers take afterwards. On Wednesday morning, City Council sought perspective on the new ordinance from members of the Community Police Commission and the city administration.

[blocktext align=”left”]The law currently up for discussion deals primarily with recording data such as how many people police stop, the age, race, and gender of who they stop, and what action officers take afterwards.[/blocktext]Mario Clopton of the Community Police Commission pointed out that the definition of “bias-free” put forth by the city excluded such categories as age, mental health status, disability, and socioeconomic status. Councilman Brian Cummins raised the point that the law deals primarily with stops and not other interactions between the community and the police. To which Safety Committee Chair Matt Zone responded, directly or indirectly, staring off into space, “Let’s not let perfect be the enemy of the good here.”

Other council members expressed concerns about rising crime, and — if not explicitly — fears that police rank-and-file would be frustrated by new data logging requirements.

Members of the city administration talked up internal measures being taken in compliance with the consent decree. Chief of Police Calvin Williams talked about how the force would be implementing “no fewer than 16 policies toward constitutional policing in a fair, balanced way.” Although, it is safe to say that policing within the bounds of the Constitution is a low bar.

Chief Williams and his deputies sounded genuine in their desire to make the Cleveland police “the finest force in the country,” and “a model for other departments,” but others expressed doubts about the prospect of changing the force as an institution.

Public Safety Director Michael McGrath spoke to this. “We’ve been here before” with the Justice Department, he said, and ominously listed off a series of years: “1997, 1998… in 2002 the Chief implemented changes,” in apparent reference to a Federal sting operation that found 44 officers involved in the drug trade in the late 90s and to another Justice Department investigation in the early 2000s. His tone was not quite one of resignation — he repeated that he was “fully in support” of making changes — but his words were less than reassuring.

Incidentally, the mayor himself was absent from the meeting, although I did see him headed toward the parking garage as I handed my ID over to security at City Hall. 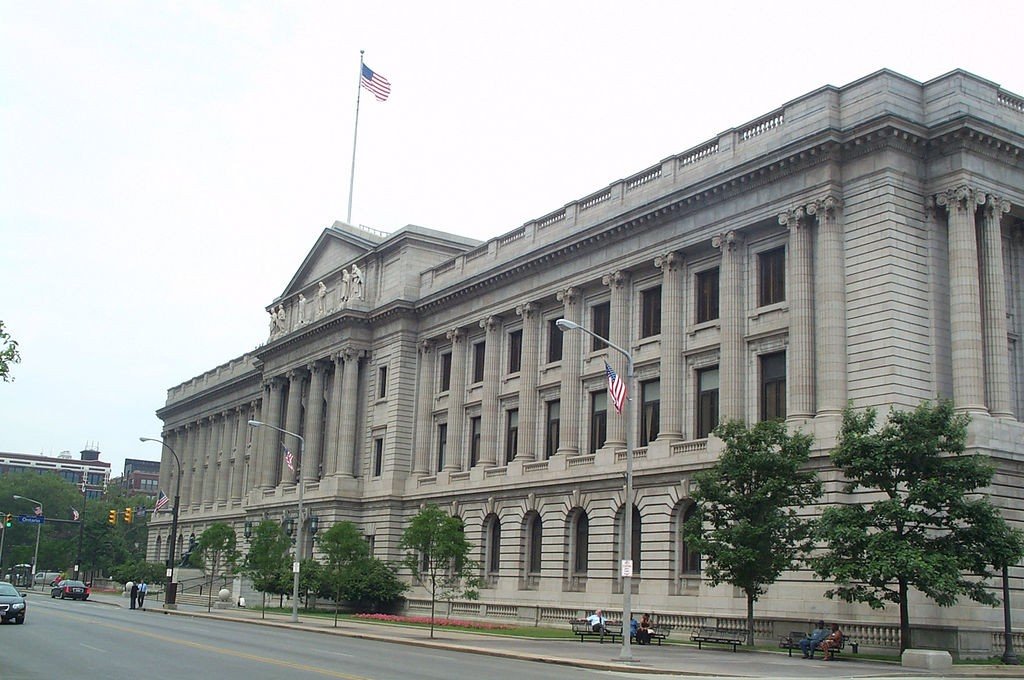 Further questions from the council revealed a concern that rising crime might close the window on attempts at reform. There was a general consensus that a recent spate of gang violence, with several children caught in the crossfire, should be treated separately from changes to the Division of Police. Still, council members seemed more afraid that an increase in violence coinciding with such efforts could harm them politically. Councilman Zone referenced Chicago Mayor Rahm Emanuel’s remark that the recent uptick in crime in that city was due to cops holding back. (Continued revelations about abuses at the Chicago Police Department’s off-books Homan Square site, where 82% of detainees are African American, would suggest otherwise.)

Meanwhile, while the ordinance under review deals with data collection and assessment, it says very little about the disciplinary measures that would come into effect if an officer is suspected of bias. For now, those would be left internal to the Division of Police.

At the public committee hearing that night, the commission discussed that question — accountability — and at the end of the meeting, citizens took to the microphone for open comment. As usual with these sorts of things, statements went well over their allotted time, and I saw some council members quietly leave (perhaps experiencing flashbacks to the listening tour’s rowdier moments). Citizens shared stories of ugly run-ins with police and the anxiety they felt about reporting such instances under their name, others vented their frustration in ways that were hard to follow. It was messy at times, but that’s living in a democracy.

Rather than getting bogged down in debates over whether individual policemen are “good” or “bad,” it could be more productive to open with a discussion on transparency, accountability, and proper checks and balances — a focus on institutional culture and inertia is not quite as personal. Action should be taken to address economic disparities in Cleveland and Cuyahoga County, where unemployment was over twice as high for African Americans between 2009 and 2011, for example. But you’d be more likely to encounter talk of these kinds of big picture initiatives in the streets and online through the hashtag #organizeCLE than in City Hall.

But with children literally dead and murdered across the city — whether by the law or its absence — while the city government lacks much sense of urgency, the need for activism and continued mobilization is clear.

James Neimeister is a freelance writer and journalist.