Up In The Morning & Off To School In Detroit

On my first day of sophomore year in 1982, I transferred from St. Martin DePorres High, a very small, very focused, very caring Catholic high school, to Northern Senior High School, a very large, very chaotic, very cold public school. A steep tuition increase at DePorres (along with one at St. Cecilia, the Catholic elementary school I’d attended and my baby sister was attending) meant, as my mother had tearfully explained to me weeks before, a sacrifice had to be made.

Walking through the doors of Northern High with my mother for enrollment on that late August day, I was that sacrificial lamb.

I had few friends there — most of the kids in my neighborhood dismissed me as the “stuck-up girl who went to private school.” They didn’t want to have anything to do with me, nor I with them. 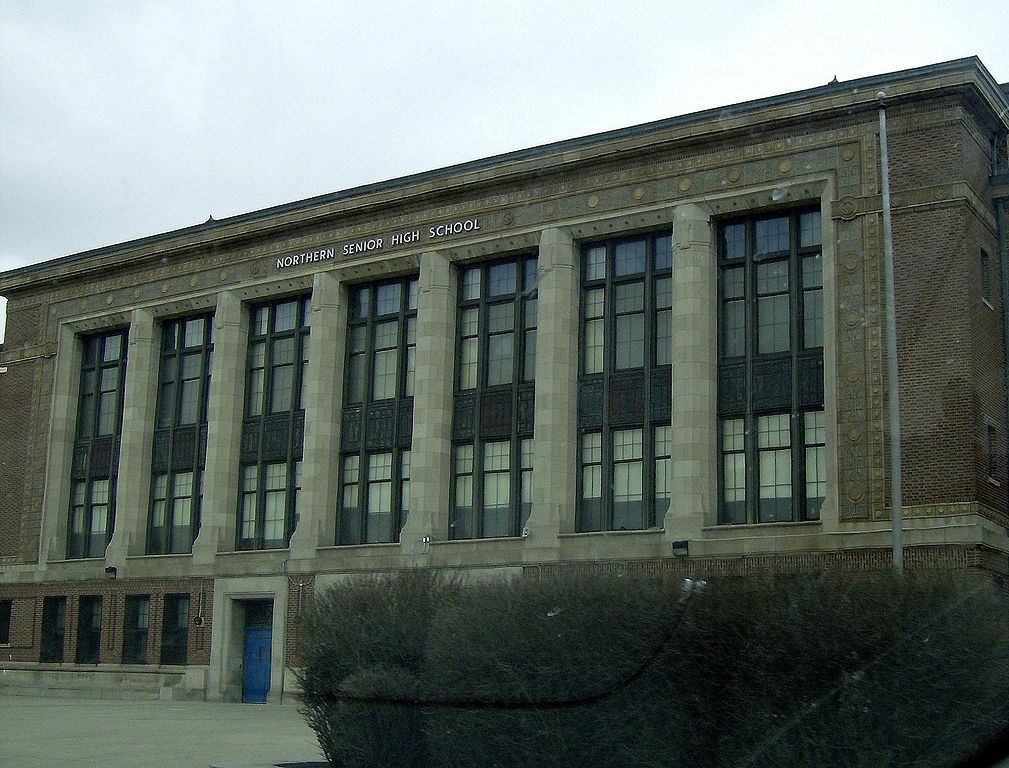 The other kids I encountered were standoffish, bored, and eager to be anyplace else. The staff working that day cycled back and forth between being sullen, overworked, and overwhelmed. Finally, after being shuttled from table to table, room to room, desk to desk, to standing in one line after another, my mom and I found ourselves standing in front of a chipped folding table in a hallway that smelled like gym shoes, speaking to a woman (I think she was a guidance counselor; I can’t remember exactly) who didn’t try to hide her hostility as she asked for my paperwork. I handed her my ninth-grade report card and my school transcript, proud of the fact that I was an honor student and carried a 3.8 GPA. The woman behind that folding table? Not so much. She looked at my papers, rolled her eyes, and handed them back to me with a sigh.

“Girl,” she said, sucking her teeth, “you sure don’t belong here.” And with that, school was in session.

[blocktext align=”right”]“Girl, you sure don’t
belong here.”[/blocktext]Remember your first day of school? How your outfit had to be just right? Or how the crusts had to be cut off your sandwich and carefully placed in the lunchbox with your favorite cartoon character on it? Was your backpack brand new or the beatup one handed down from an older sibling? Were you excited about your new teacher, or were you planning ways to skip class?

That first day set the tone for the rest of the year, defining who you were and setting your place in your classroom universe for the next 180 days. Every experience you lived, every person you met, helped form your persona, and continues to frame your existence to this day.

For me, that existence is one of persona non grata. You see, every school I attended — from Head Start to twelfth grade — has closed. Every. Single. School.

Each one gone forever.

Only Northern still has students in its classrooms. It’s now the Detroit International Academy for Young Women, which, according to the Detroit Public Schools website, is the only public all-girls K-12 school in the state. St. Cecilia’s academic program is no more, but its regionally renowned gymnasium still functions as a training ground for promising young basketball players. St. Martin DePorres moved locations three times during its decades-long academic history before finally being claimed by declining enrollment and increasing operational costs. Sanders Elementary, which once stood in the shadow of the Herman Kiefer Health Complex, was razed a few years ago — even the playground equipment that the neighborhood kids used long after the school closed its doors was torn down, leaving behind only a weed-choked vacant lot. The buildings that housed Brady Elementary survived the threat of fire from a nearby commercial laundry, but it’s currently up for sale by Detroit Public Schools. St. Agnes Church and School — once a majestic complex of buildings that survived the brunt of the 1967 riots — is now a decaying hulk of buildings, long picked clean by scrappers and scavengers.

Sadly, that disorientation is something many children in Detroit are experiencing every morning as they grab their backpack, put their lunch money in their pocket, and walk past the neighborhood school that was taken from them for reasons beyond their control. They find themselves in a classroom that may not be willing or able to provide them the nurturing learning environment they deserve.

Today, watching the kids in my neighborhood walk or ride to their first day of school, I realize they are walking toward an uncertain future. The plummeting enrollment, population drain, and economic woes that claimed each of my alma maters now stalks a new crop of students. Some are headed to Thirkell Elementary, the last public grade school in my neighborhood. Its classroom windows and playground sit in direct view of what remains of St. Agnes, a crumbling preview of what the future could look like. In recent years, parents, local activists, and the school’s students and staff have banded together to fight off the threat of closure — a threat that still looms over the school, despite having some of the best test scores and parent ratings in the DPS system. 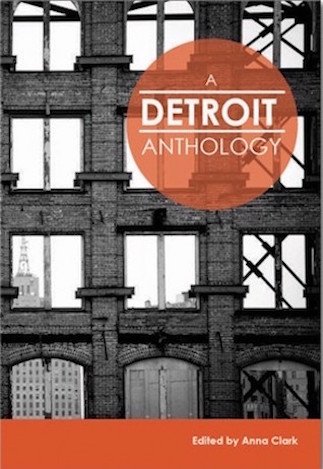 A handful of neighborhood kids are headed a few miles south to the Detroit School of Arts, a nationally recognized academic and performing arts high school. It’s a public school run by an experimental self-governing board that nonetheless faces the threat of budget cuts that diminish the very music and art programs that make the school great. Other kids are headed to Durfee Elementary-Middle School and Central Collegiate Academy a couple of miles to the north — schools whose ongoing academic and financial problems led to them being absorbed into the state’s Education Achievement Authority for Detroit’s lowest performing schools.

Continuing financial and management problems plaguing DPS, along with Detroit’s bankruptcy crisis — the largest municipal filing in US history — means that the city we know and love, the only home many of the kids walking into Detroit’s classrooms each morning have ever known, will face more unanticipated changes. The changes that come to Detroit impact the region, the state, and the nation. I’m honored to share my experience of the Detroit I’ve come to know, love, and sometimes dread over the past forty-six years.

Tracey Morris is a Detroit-based poet and author. Her work has been published by Motor City Muckraker, the Michigan Poet, and Springfed Arts. In 2013, she published a book of poetry called You Said You Wanted to See Me Naked: An Autobiographical Poem Cycle. “Up in the Morning & Off to School in Detroit” first appeared, in slightly different form, in Motor City Muckraker.