Cleveland is the most economically distressed large city in the country, with three out of four residents living in zip codes with high rates of poverty, joblessness, and vacant housing. Detroit, Buffalo, and Milwaukee also rank in the top ten most distressed large cities, as do Toledo and Cincinnati.

This according to new research from the Economic Innovation Group, a think tank and advocacy group in Washington, DC. In the Distressed Communities Index Report, released last week, EIG examines data from 2010-2014 in seven areas: employment, job and business creation, income, poverty, high school completion, and housing vacancy. EIG combines these data to create an index of the economic well-being of US regions, states, cities, and zip codes, reaching a level of detail usually inaccessible to policy makers.

EIG finds that different parts of the country have recovered from the economic recession that began in 2008 at very different rates — and certain areas have recovered hardly at all. In some zip codes, including many in Cleveland and other Rust Belt cities, local economies continued to deteriorate between 2010 and 2014, when the national unemployment rate fell 30% and the S&P 500 gained 40%. [Check your zip code here: http://eig.org/dci/interactive-maps/u-s-zip-codes] 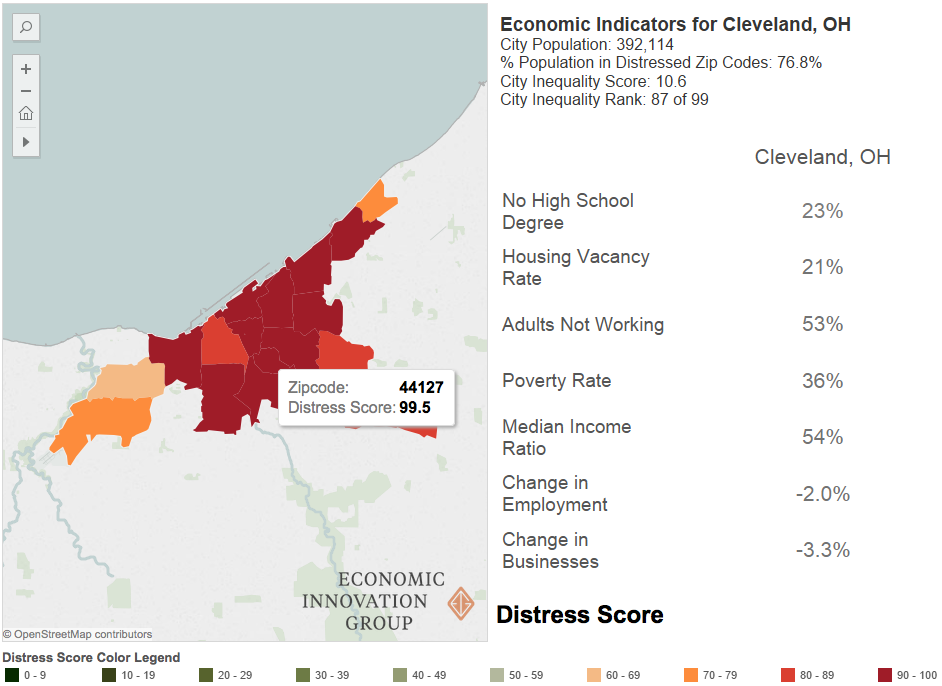 Figure 1 – Cleveland’s economic well-being is equally low in most parts of the city.

“The economy – measured as businesses and job — is slowly vanishing from the country’s worst-off rural and urban areas,” EIG reports, even as businesses and jobs increase quickly in the most prosperous 10% of zip codes. People living in distressed zip codes “have been left behind by economic development.”

Most of Cleveland’s 21 zip codes are among the 10% most distressed in the US. Cleveland’s worst-off zip code, Slavic Village (44127) in Cleveland’s south-central section, is more distressed than 99.5% of U.S. zip codes. Just over half of adults in Cleveland do not have a job, and between 2010 and 2014, employment and the number of businesses in the city declined 2 and 3.3%, respectively. One in five houses in Cleveland is vacant.

According to EIG, a community with a high distress score is suffering from more than a temporary economic dip. By crunching data that includes snapshots of a particular moment as well as data from recent trends, the Community Distress Index is designed to reveal a local economy’s fundamental health and capacity for resilience.

What’s ailing Cleveland are deep, structural challenges to the economy. Cleveland and cities like it, EIG writes, “have struggled to transition from an economy based on legacy industries (often manufacturing) to a more advanced, knowledge-based one.”

Though compelling research demonstrates that race plays a large role in explaining economic and social disparities, EIG, chaired by a team of white male economists, excludes race from its report. Cleveland and Detroit are by some metrics the country’s most segregated metropolitan areas by race. A separate study in 2015 found Cleveland to be the most segregated metropolitan area by socioeconomic status. EIG’s decision to discuss the importance of place from the perspective of class but not race limits the usefulness of its analysis, particularly in a city structured around race as Cleveland is.

In contrast to Cleveland, Cuyahoga County, home of Cleveland and 55 other municipalities, has average levels of distress. Nearly 90% of country residents have a high school degree, and between 2010 and 2014 employment grew 6%. Cuyahoga County is distinctive, however, for having high levels of inequality: of counties with over 500,000 residents, Cuyahoga is 8th most unequal. Affluent suburbs surround a distressed city, pulling jobs and people towards the periphery, replicating a cycle that began decades ago when white residents left Cleveland (pdf) for inner-ring suburbs. 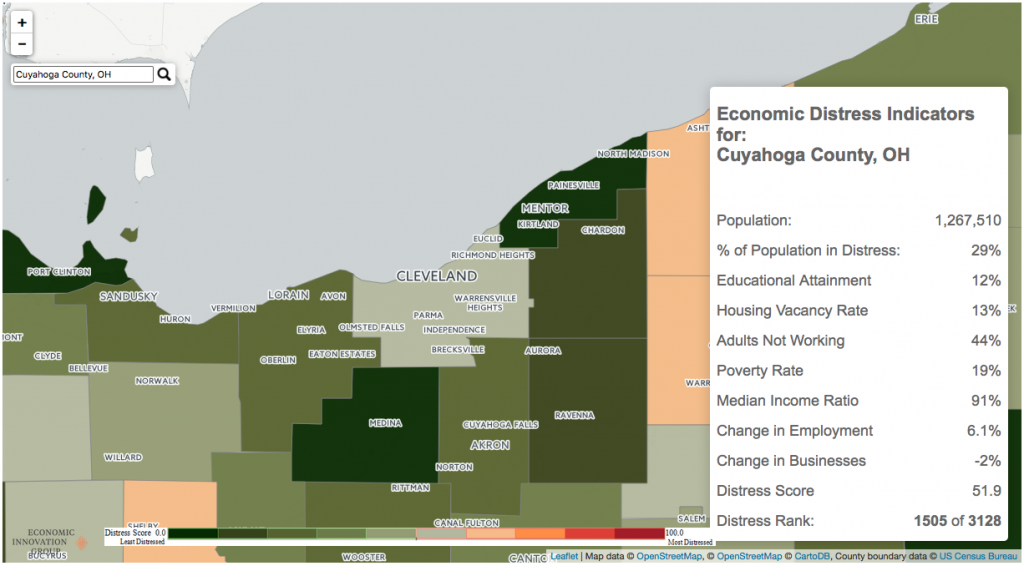 Figure 2 – As wealthy residents have left Cleveland, they’ve moved into suburbs in and around Cuyahoga County.

As businesses have moved further away from Cleveland, the number of jobs within eight miles of the city has fallen 26% since 2005.

“Communities hit hardest by distress are often the least capable of reversing their declines due to a cascading loss of businesses, jobs, investment, and tax base,” the report says.

EIG calls for new incentives to attract investment in places like Cleveland. “The task here is urgent. [Our] findings underscore just how dramatically geography impacts one’s experience of the post-Great Recession economy.”

___
Jonathan Welle is an occasional writer who lives in Cleveland.