A visual ode to these anchors of neighborhood life


Corner stores are a cornerstone of Black life in Akron, Ohio. Their foundations and facades witnessed day-to-day life, death, addiction, violence, love, hope, grief, anger, and dreams. Corner stores also facilitate cultural transactions between multiple cultures; conversations can be overheard regarding a wide variety of topics from sports to politics and even news from the streets of the neighborhood, in languages from English to Arabic and Hindi. The corner store is a backdrop to innumerable transactions, seen and unseen—and with careful observation, each one tells a story of the neighborhood and its people.

A corner store is as unique outside as inside—personal mementos and effects of lands far away may be visible from the other side of the counter. Children, with their first bits of freedom and a couple of dollars, go to the store and pick up snacks and candy. Regular customers flow in and out of the store greeting other neighbors, store regulars, and owners alike, especially as the weather warms and we move closer to summer. Booms from car speakers in the parking lot reverberate into the store as each visitor comes and goes—and a separate line forms for the state lottery.

Running a corner store in a Black community gives a person a unique perspective on Black life. A lot of corner stores in Akron are first-, second-, and third-generation owned and operated, and store owners are intimately aware of the community’s needs. Besides the mutual respect of the community and the walkability, it’s about knowing what sells and what doesn’t, whether that be food, beverages, hair care, or tobacco. This is what keeps these stores staples in the community.

But just as life comes and goes through the corner, sometimes death does, too. These places, and the storefronts that occupy them, are considered by some to be hallowed ground, where lost loved ones were violently taken from this world. Such circumstances are tied to the struggle to survive, the struggle to live through the inequality and systemic racism that plague this country from shore to shore, threaded into the DNA of American life like the stars on the flag. Some of the stores bear witness and homage to lives lost with murals and makeshift memorials, either temporarily or permanently affixed to the outside walls.

This photo series is inspired by “The Corner,” a 2005 track by Common and Kanye West, and the Corner Remix featuring Rapper Scarface and Yasiin Bey (formerly Mos Def)—in it, I aim to capture the feeling of nightly walks to independent corner stores, to document these anchors of neighborhood life. 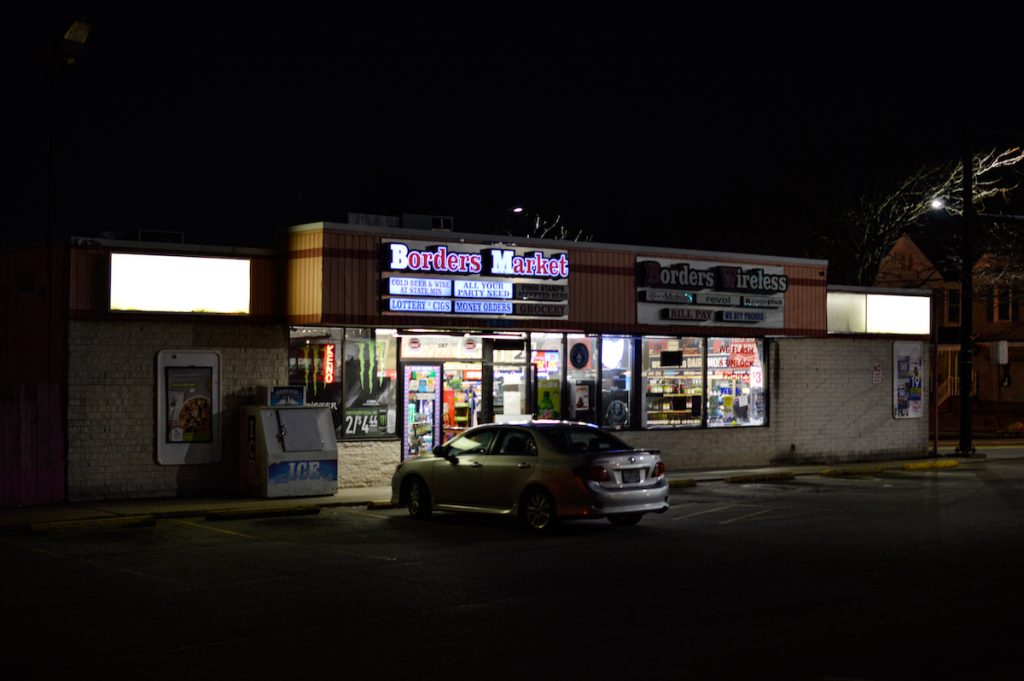 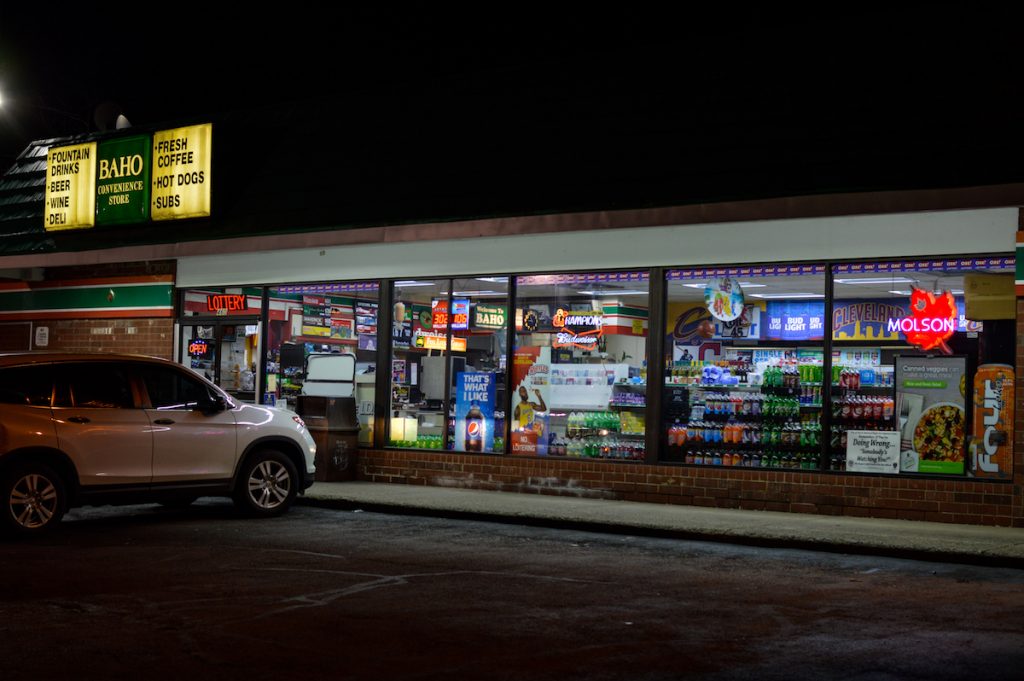 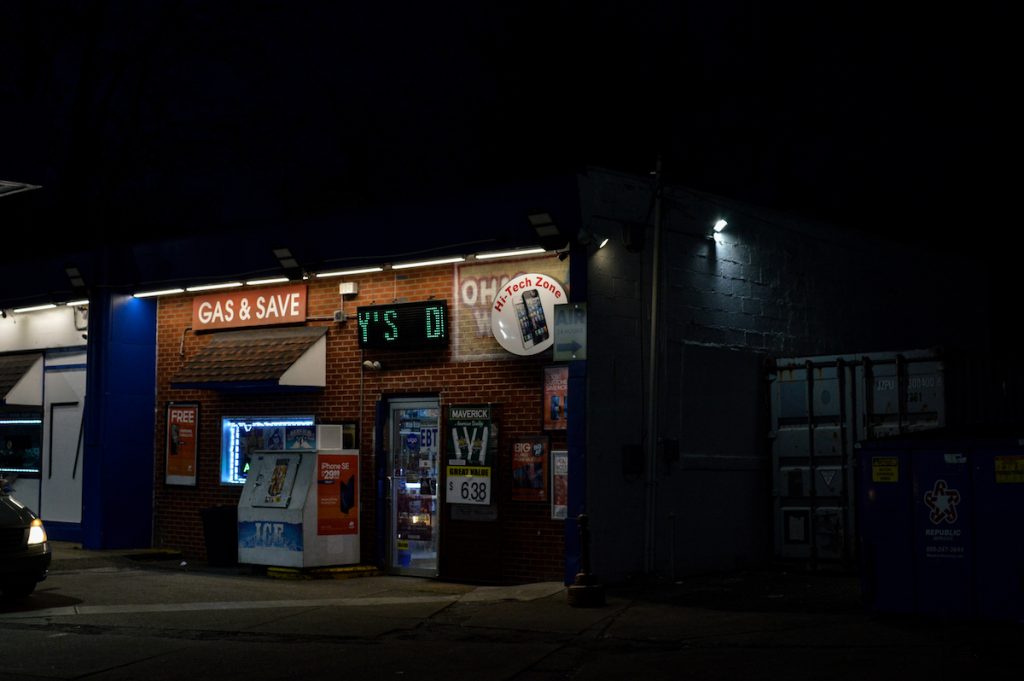 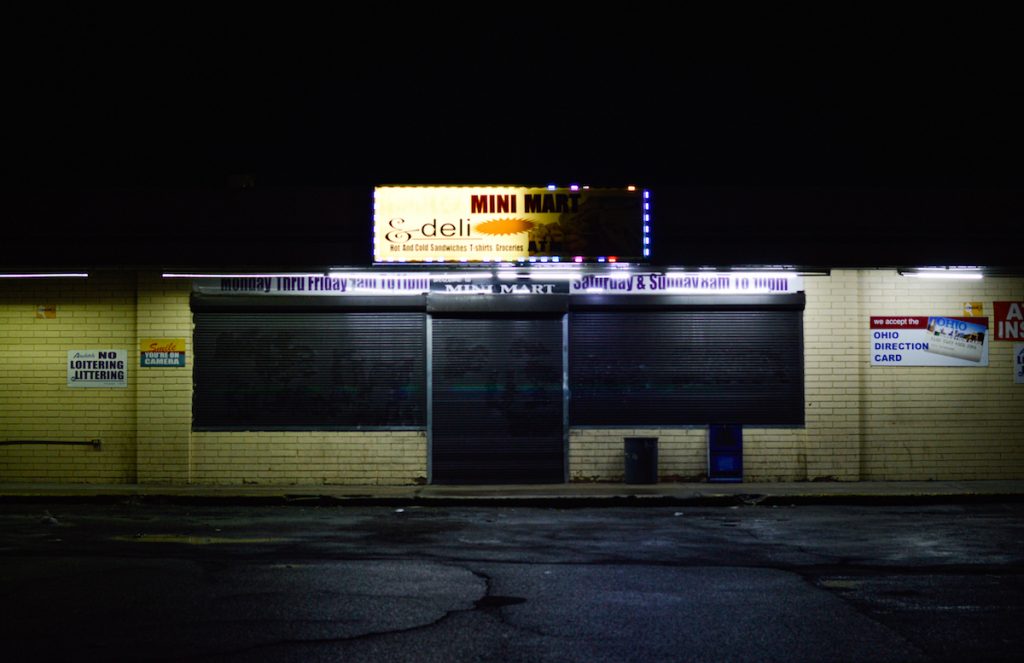 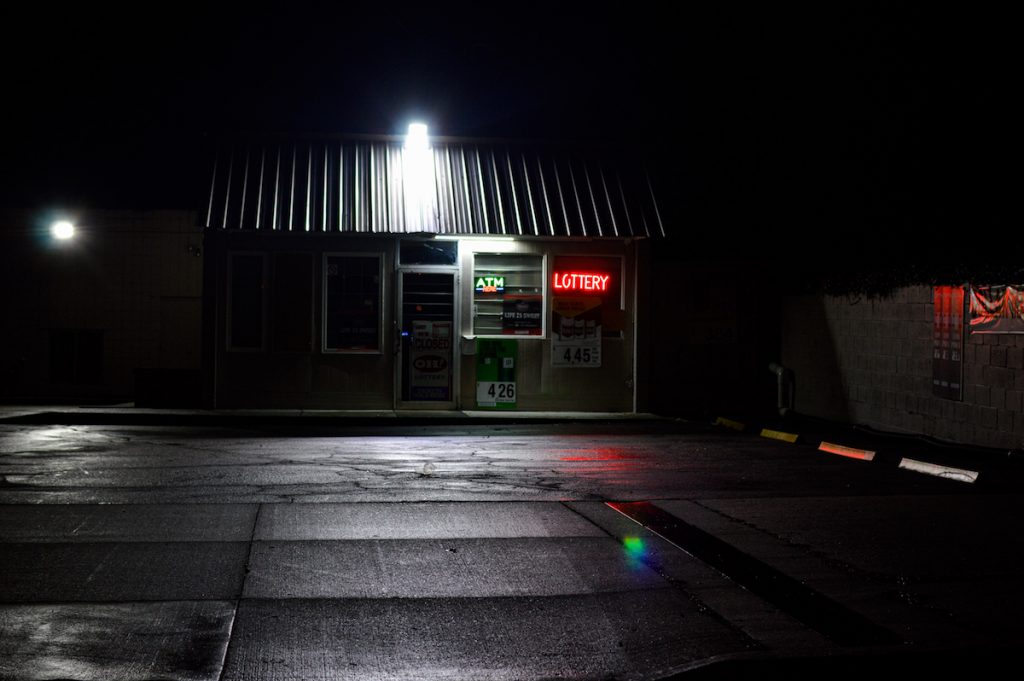 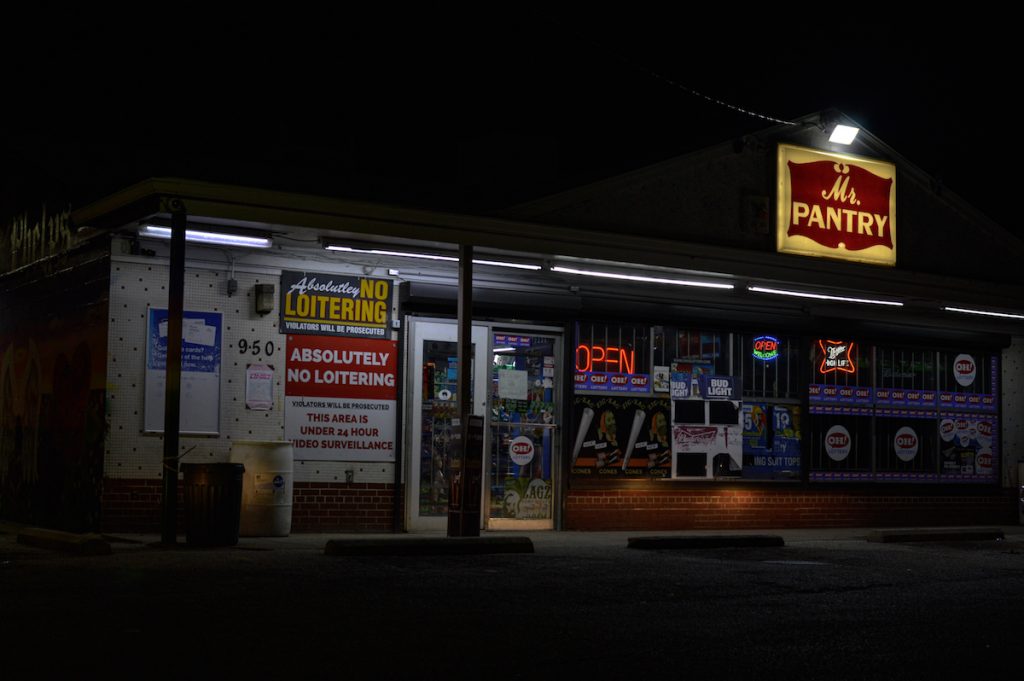 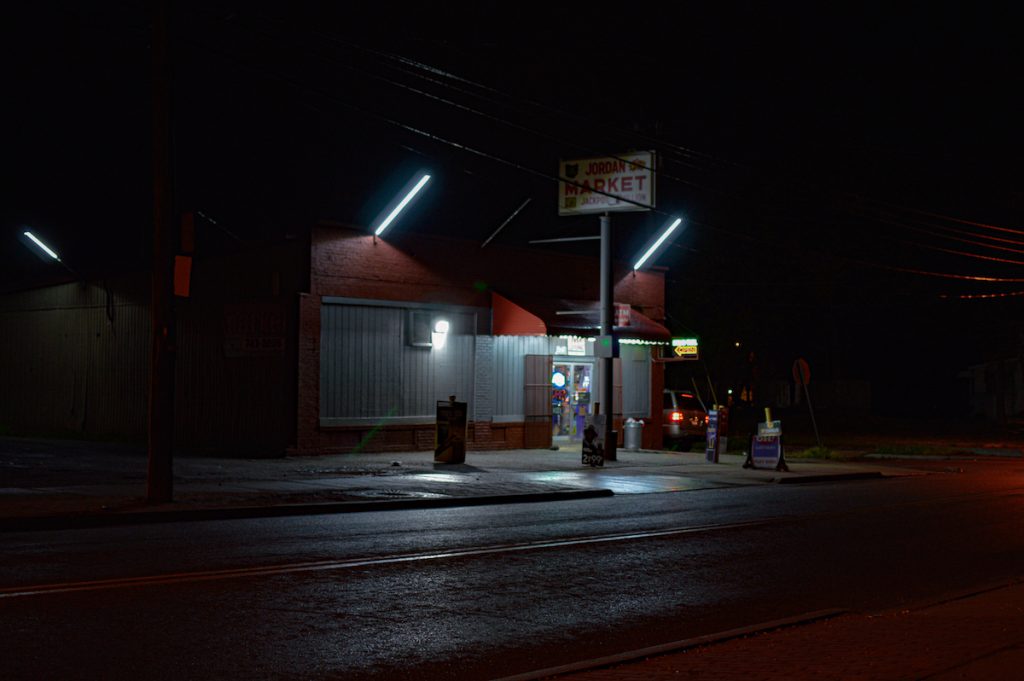 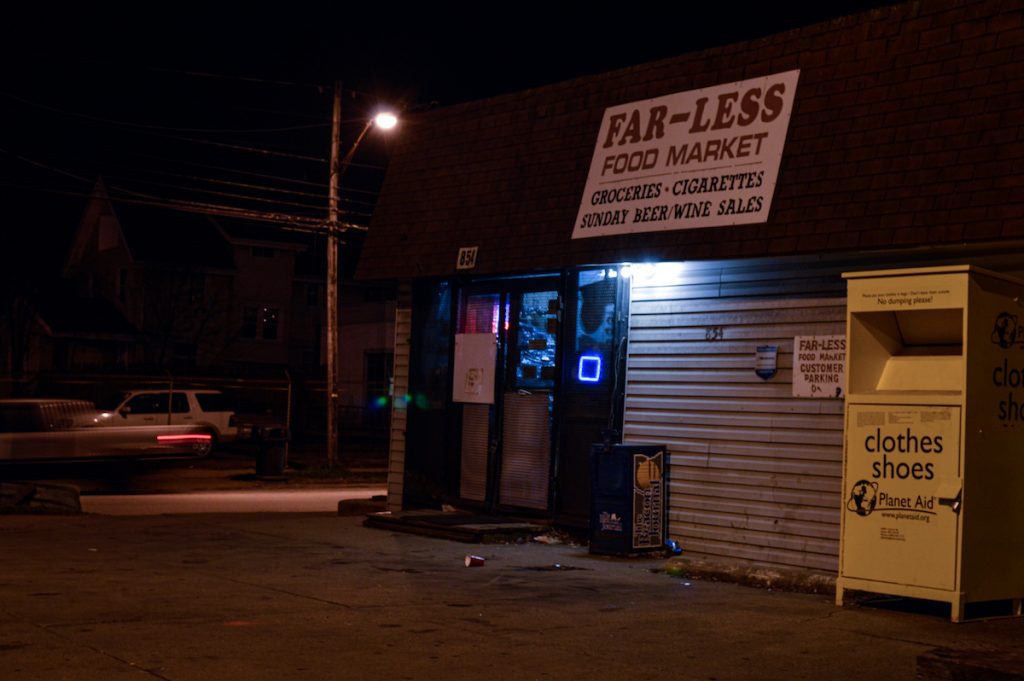 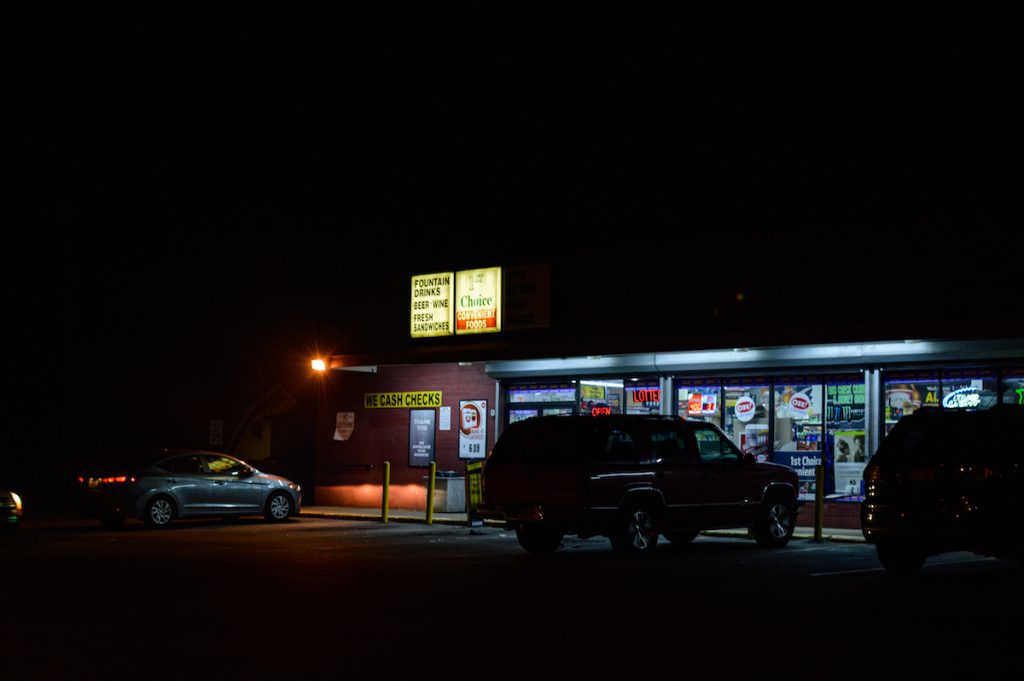