“The Ellis Island of Dayton”

Islom Shakhbandarov on Welcome Dayton and immigrant life in the city


For much of his life, Islom Shakhbandarov had no place he could call home.

His Ahiska Turkish community was stateless for much of the twentieth century, experiencing deportation from the former Soviet republic of Georgia during World War II by Josef Stalin, and ethnic cleansing and oppression in the 1980s and 1990s in Russia and other former Soviet republics where they’d been dispersed.

Shakhbandarov arrived in Abilene, Texas, in 2004, not long after the United States granted refugee status to fifteen thousand Ahiska Turks. About four months later, he moved to Boise, Idaho, to live with a grandfather and uncles who had already made the journey to the U.S. Shortly after getting married in Boise, he and his wife moved to Dayton, a place they could finally consider home. 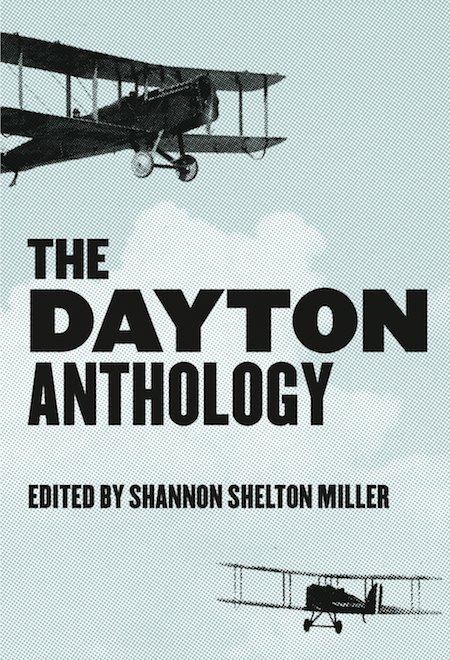 “The north part of Dayton has historically been full of immigrants from different backgrounds,” he said. “They told me it was like the Ellis Island of Dayton. All the Eastern European immigrants came here and that’s where all the Turkish immigrants came when we arrived in the United States.”

He and his wife moved with about six other Ahiska Turkish families in 2007. In 2009, close to one hundred families had settled in Old North Dayton. By 2011, more than two hundred families called the area home. “When I came here in 2007, I found that Dayton was a very nice city,” he said. “What struck me most was the housing affordability. In Boise, Ida- ho, I remembered the cheapest home you could get close to was $150,000- $160,000. For refugees who just came to the United States, working for $7 an hour in labor jobs, it was an unreachable dream for us to own any property in such high volumes.”

Their settlement in Dayton wasn’t just coincidence. During the last two decades, Dayton has worked to establish itself as a destination for newcomers from other countries, touting immigrant-friendly policies, affordable housing and job opportunities to help curb population declines and bring new energy to the city. In 2011, the City of Dayton commission adopted the Welcome Dayton plan, a community initiative to actively pro- mote immigrant integration. Leaders of the Ahiska Turkish community provided consultation to city leaders in the development of the Welcome Dayton plan, sharing ways the city could help immigrants adjust to their new lives in the city.

Shakhbandarov is proud of the way the Ahiska Turks help revitalize Old North Dayton, filling empty homes and beautifying their neighborhoods. He praised Dayton’s affordability, schools and access to safe housing for newcomers like himself. He felt the established Old North Dayton community–initially reluctant about the presence of the Ahiska Turks–grew to embrace them when they saw their positive impact on the community.

“People start seeing the changes we bring, that we bring revitalization,” he said. “We invested in the neighborhood that nobody wanted to invest in and that people were running away from. In our community, especially the old folks and some of the political elite, they started appreciating that and they started supporting us.” In 2012, he founded the Ahiska Turkish American Community Center as a gathering place to help facilitate connections between community members and integrate new arrivals to the Dayton community.

Firmly settled into life in Dayton with his wife and two sons, Shakhbandarov continues to serve as a cheerleader for the city. “You can live a pretty decent life here,” he said. “I think the future of Dayton depends on the future of America in general. There’s always room for improvement, but for [the] past ten years, the city has overcome a lot after losing GM and all those big manufacturers. Life is coming back to down- town and they’re announcing new investment in West Dayton. I’m really hoping things will keep changing for the better, but it will also help if the national government finds out which direction they will go.” ■

Excerpted from The Dayton Anthology, now available from Belt Publishing.

Shannon Shelton Miller is a writer and journalist celebrating her tenth year in the Miami Valley. A former staff writer at the Detroit Free Press and the Orlando Sentinel, she has won awards for essay writing from the National Society of Newspaper Columnists and the American Society of Journalists and Authors.