The things that surround us in our everyday lives and environments have a way of being utterly banal–of fading into background, becoming simply part of the mosaic of our daily routines. In a state like Ohio, which historically was depopulated of its Indigenous nations through processes of land theft and dispossession, the presence of Indigenous related place names and mascots represent such a marriage of the banal and the Indigenous. Names like “Hopewell”, “Moundbuilders”, and teams like the recently renamed Cleveland Indians are representations of Indigeneity that we’ve taken to be a part of the everyday geographical and cultural fabric of this state. But if we take a closer look, we can  learn much about the undercurrents of Indigenous identity and geographies that still exist in Ohio, as well as the fraught nature of how Indigenous identity has been presented (and in many cases, co-opted) in the state.

In this photo essay, William Sharp, a recent alumni of The Ohio State University, explores how Indigenous histories can peek out from behind the banal. The images, which Sharp was led to by Indigenous scholars and experts, range across the state from Newark to Cleveland to Toledo to Chillicothe, from places as bustling and energetic as Progressive Field to the quiet solitude of wetlands in northwestern Ohio. Sharp brings the viewer through the landscapes of daily life in Ohio, with an eye toward uncovering the Indigenous presence that still endures upon the land. 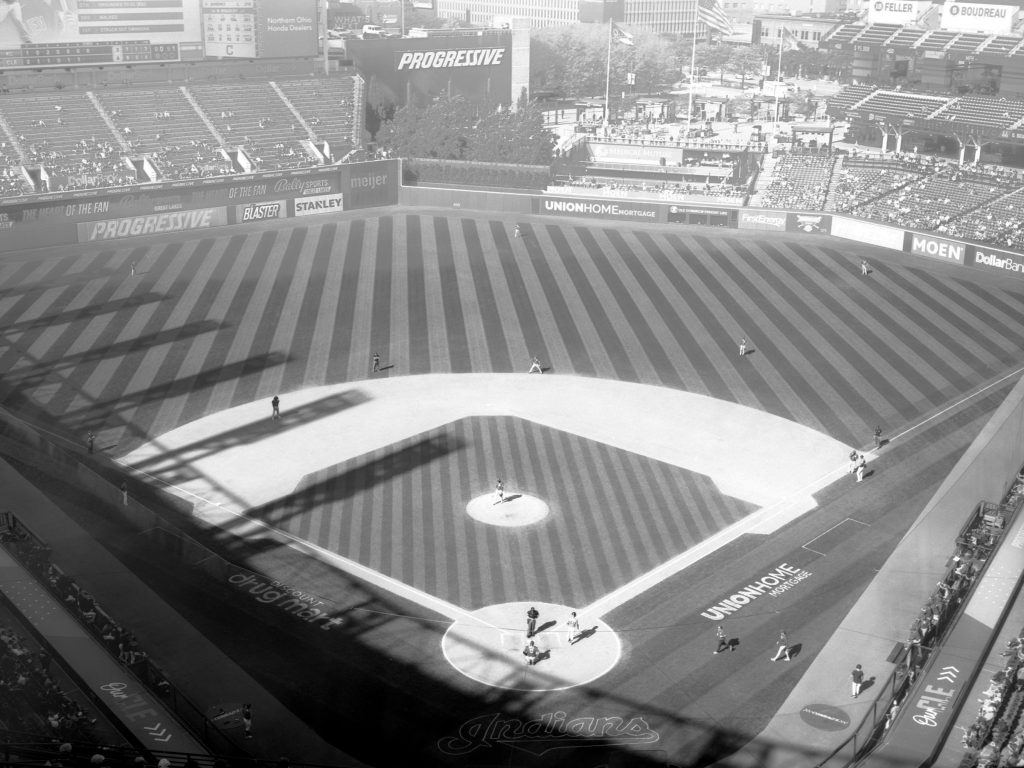 Progressive Field in Cleveland, Ohio on the day the Cleveland Indians played their final game under the name. The baseball team has profited off of the Indigenous name and mascot for more than a century. 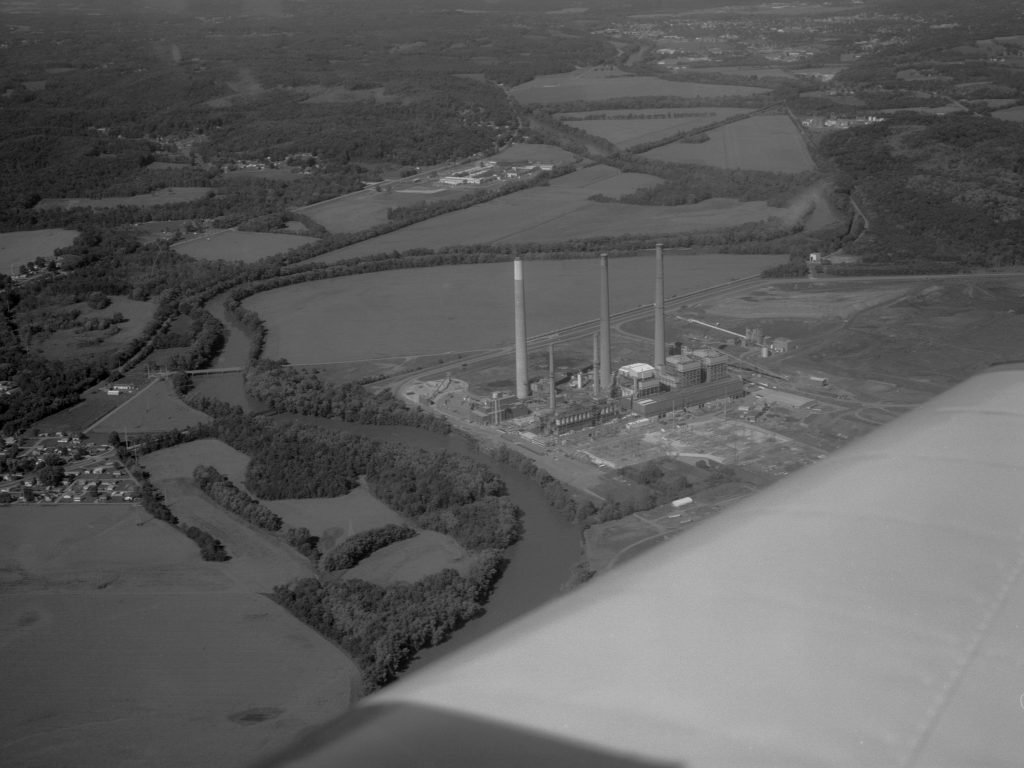 The AEP Conesville Coal Power Plant in Coshocton County, Ohio along the Muskingum River. Eastern Ohio’s land has been abused and extracted for decades with its coal rich hills, and now natural gas fracturing continues this trend. 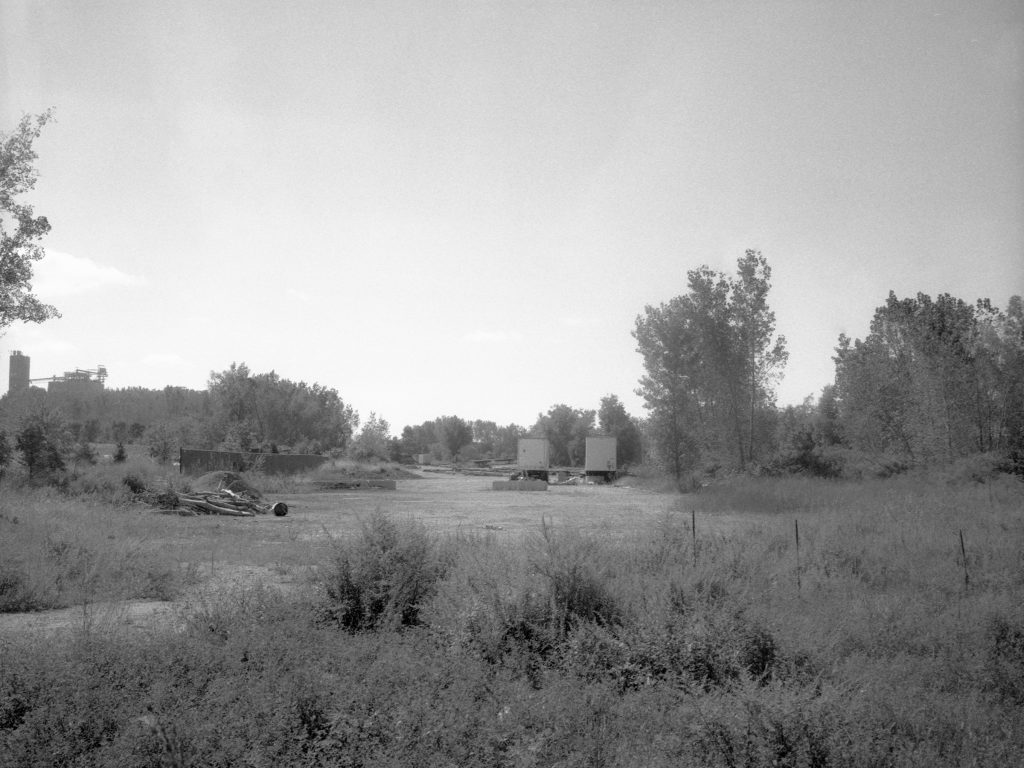 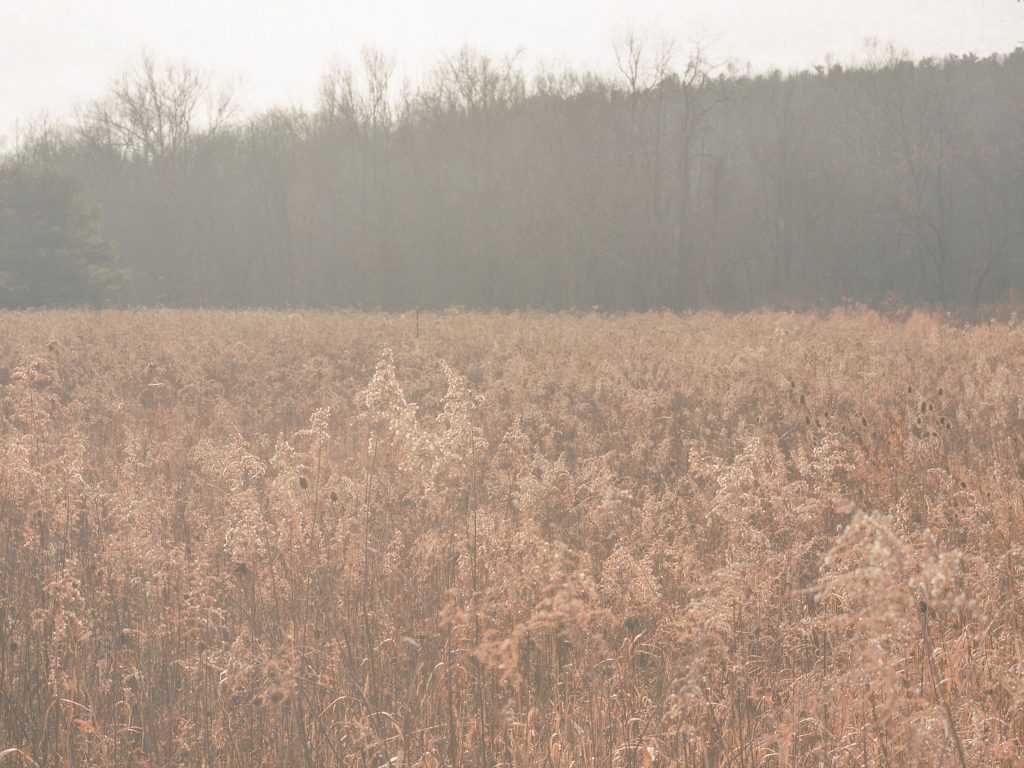 Wetlands in Northwestern Ohio. Much of Ohio’s wetlands have been drained for land development, a practice that has led to flooding, harmful algal blooms, and water pollution. 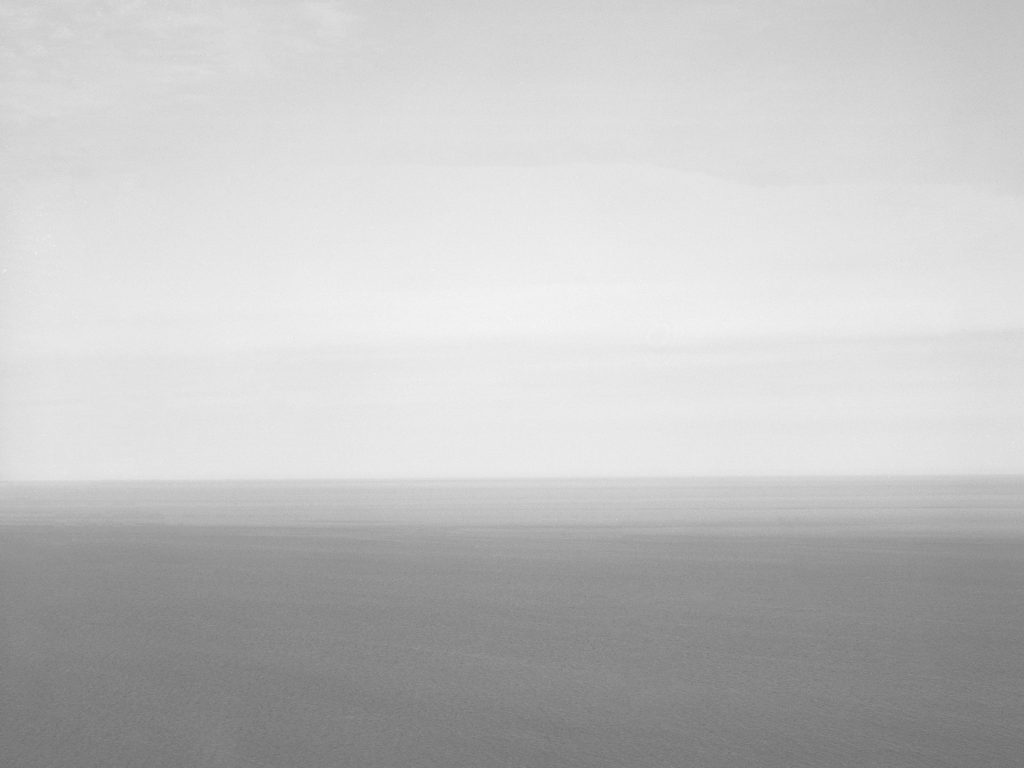 Lake Erie from the Ottawa Wildlife Refuge, a preservation area for coastal wetlands and wildlife. 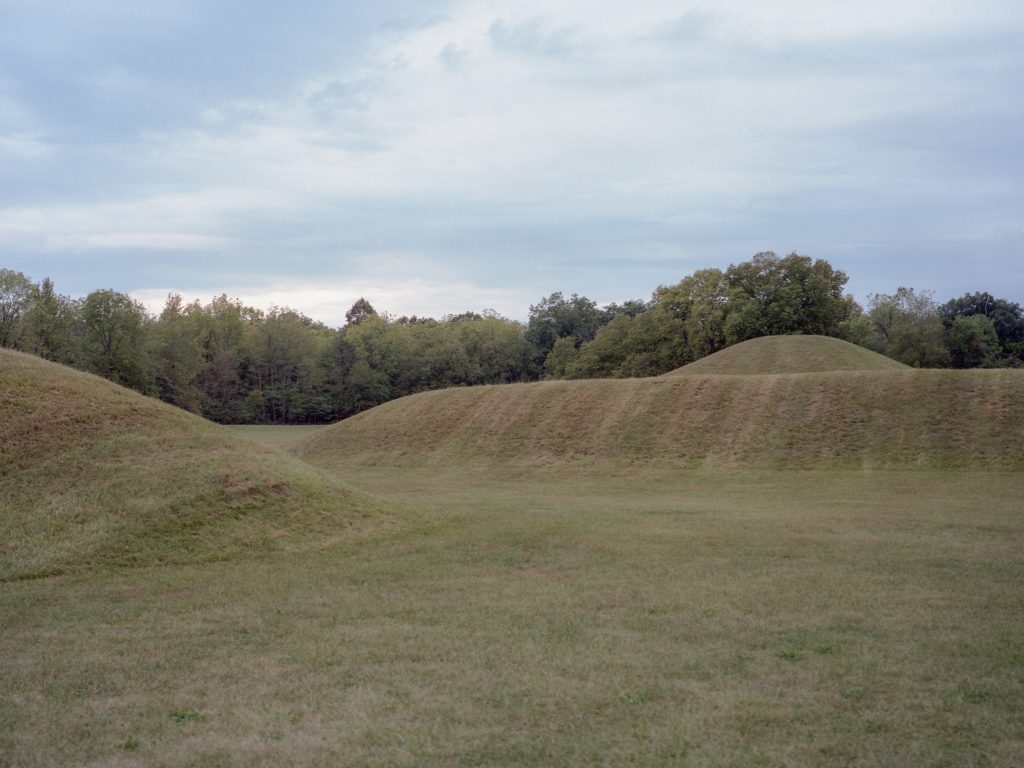 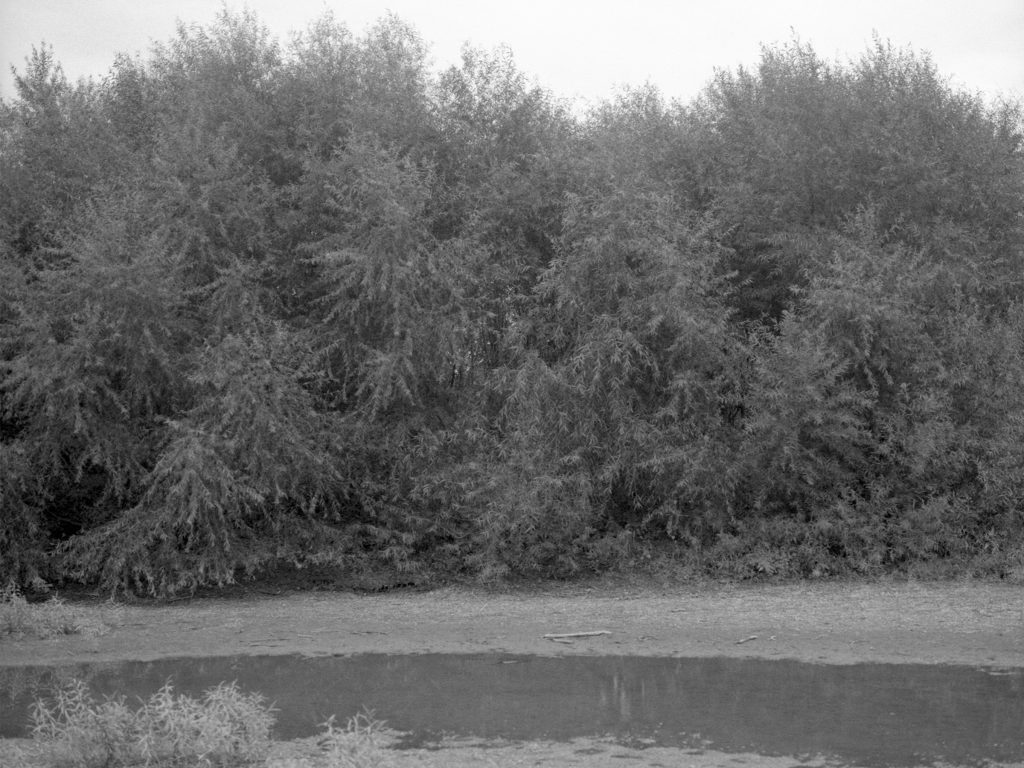 The Scioto River diverging in Chilicothe, Ohio. The Scioto River was home to many Indigenous groups and served as a life-giving water resource, important for shipping, trade, and agriculture. 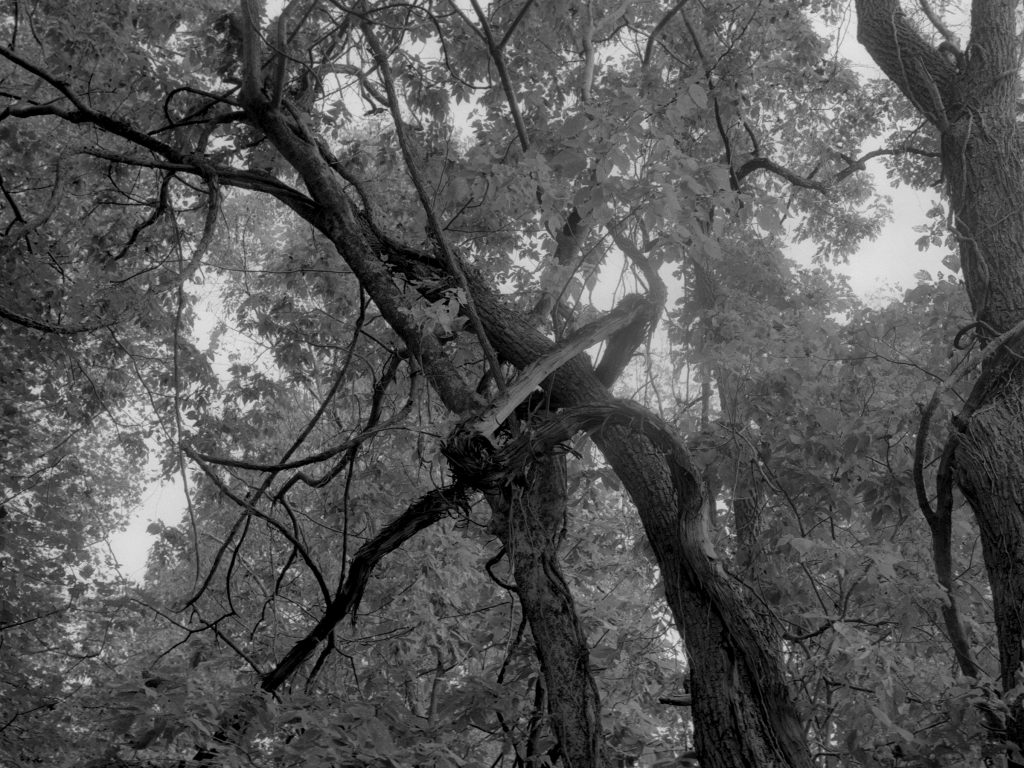 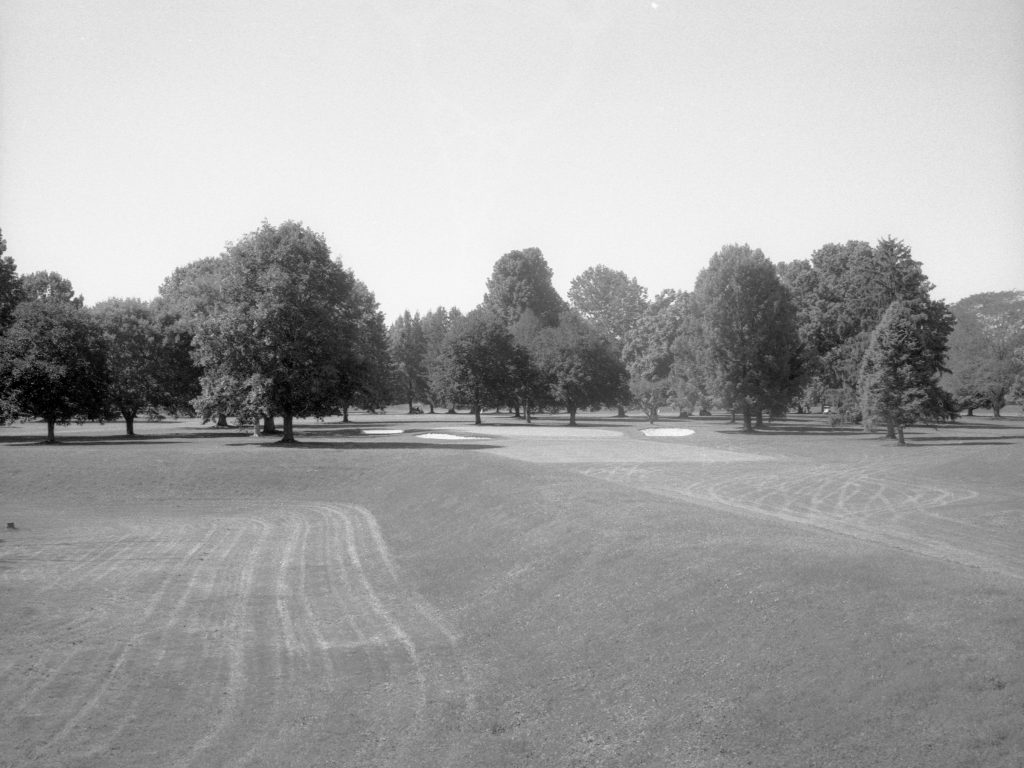 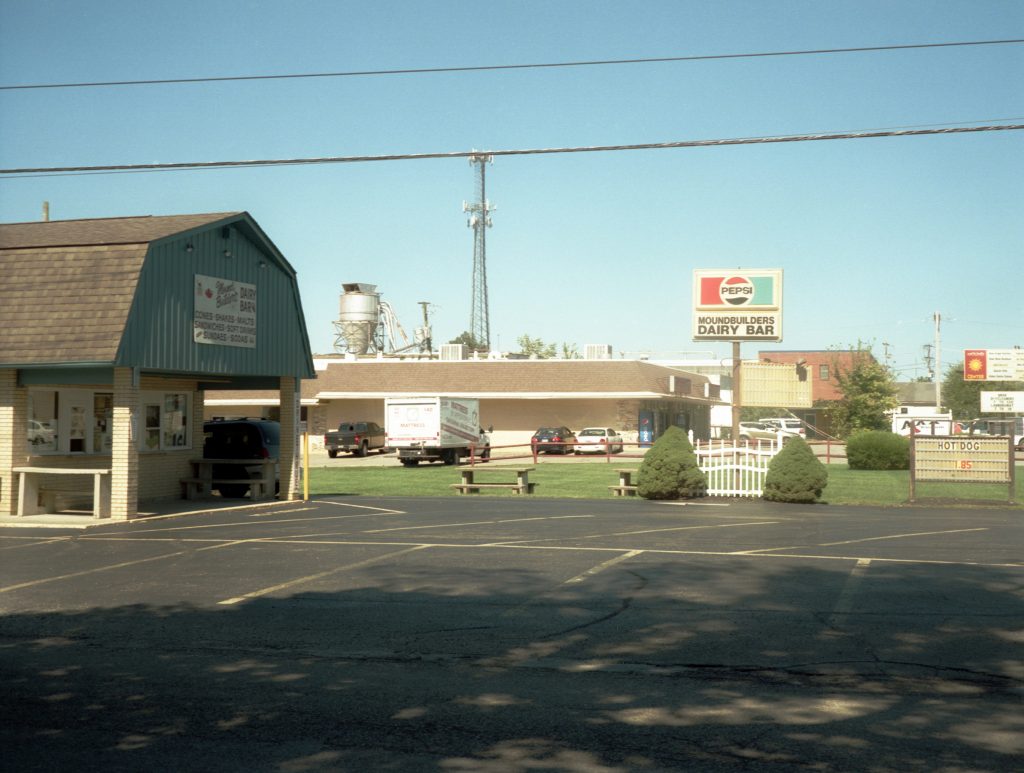 Moundbuilders Dairy Bar and the Mound Center in Newark, Ohio. 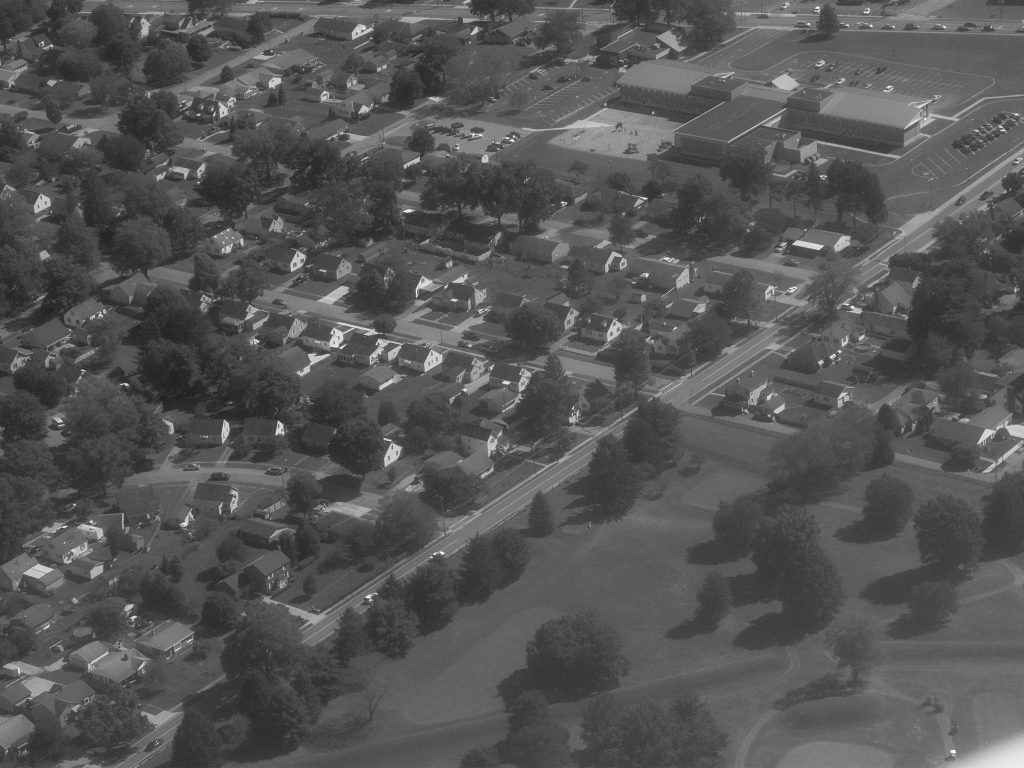 Land use and land development near the Moundbuilder’s Country Club Golf Course in Newark, Ohio. The golf course sits atop the Octagon Earthworks, which were built by the Hopewell Culture and are part of the largest earthwork enclosure complex in North America. ■


This story is part of the Indigenous Rust Belt project, supported by Ohio Humanities.

Cover image: Railways leading to the heart of Cleveland, Ohio from the Hope Memorial Bridge. Erie, Seneca, and Delaware people have all called Cleveland home. Cleveland became an urban hub of Indigenous Activism with the founding of the Cleveland American Indian Center Center and the Cleveland Chapter of AIM.