Faces And Scenes of the Cuyahoga County Fair: A Slideshow

“If debased art is kitsch, perhaps kitsch may be redeemed by honest vulgarity, may become art”.  – Pauline Kael

The 118th Cuyahoga County Fair took place this summer once again in Berea, Ohio. This years’ event was billed as, “It’s A Family-A-Fair!”  The tagline lived up to its name as related humans of all ages once again gathered at this Northeast Ohio summer rite of passage.

SGS primarily covers Cleveland events, but since this is an event that many Clevelanders flock to, we decided to make the pilgrimage as well. As the photos of this event show, the festival is filled from dusk till dawn with a variety of music, entertainers, games, and vats and vats of fried delicacies.

Most journalists either focus on square dancing, livestock or pie contests when they write about their journey to the big fair. The photos chosen for this piece were an attempt to capture the essence of this gala from our perspective.

We felt that in the midst of the hoopla the real story was the hormonal teens, tired parents trying to give their kids a good time on a stretched buck, and the soon-to-be cloudy memory of playing a carnival game as a child. The great thing about county fairs that are a stone’s throw away from urban areas is that they give residents the opportunity to escape their prefabricated surroundings and experience a world filled with beings that chew and stink for a living. 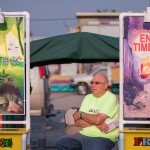 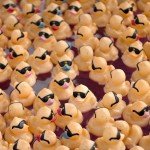 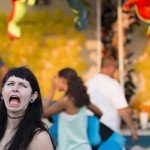 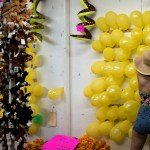 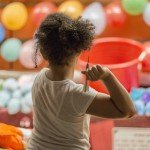 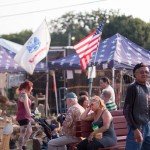 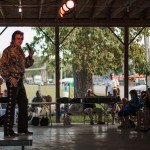 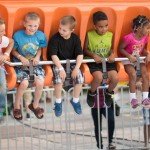 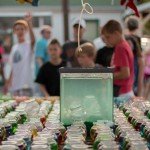 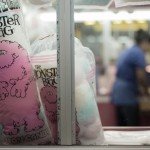 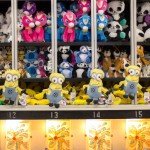 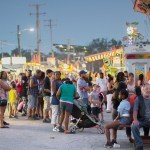 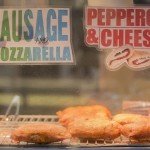 Do you like what we do here at Belt? We and rely on the support of people like you. Consider becoming a member, so we can keep it coming. Plus, we will give you a free gift upon joining !