According to the United States Geological Survey (USGS), hydraulic fracturing, commonly known as “fracking,” “is an oil and gas well development process that typically involves injecting water, sand, and chemicals under high pressure into a bedrock formation via the well.” The goal is to create new rock fractures and access oil and gas reserves, as well as “increase oil and/or gas flow” in existing fractures.

The fracking industry–along with oil and gas, holistically defined–is an industrial ecosystem with infrastructure spread across nearly every state in the country, including wells in Ohio, Pennsylvania, and West Virginia, waste landfills and injection wells that receive the industry’s growing liquid and solid waste stream, pipelines now traversing much of the post-industrial Midwest, and the massive “frac sand” mines spread across Wisconsin and parts of Illinois and Minnesota. This infrastructure, along with secondary and tertiary components, has had a dramatic environmental and socioeconomic impact on large swaths of the Great Lakes/Upper Mississippi River Basin.

I always tell people you can’t really understand or appreciate the enormity, heterogeneity, and complexity of the oil and gas industry’s complete land-use impact unless you look at the landscape from the cockpit of a Cessna 172. This vantage point allows one to really absorb the extent, degree, and intensity of its destruction by way of the aforementioned infrastructure.

Since August of 2017, I’ve completed six “morning flights,” as I like to call them, to capture how hydraulic fracturing has impacted the landscape. I’ve flown with local pilots over Illinois, Ohio, Minnesota, Wisconsin, and West Virginia, taking aerial photographs of oil and gas infrastructure. Often, tables, charts, and graphs fail to capture much of the scale and scope of fossil fuel’s impact—and photos, if properly georeferenced and curated, are as robust a source of data as a spreadsheet.

LaSalle County, Illinois // “The Frac Sands Capital of the Midwest” 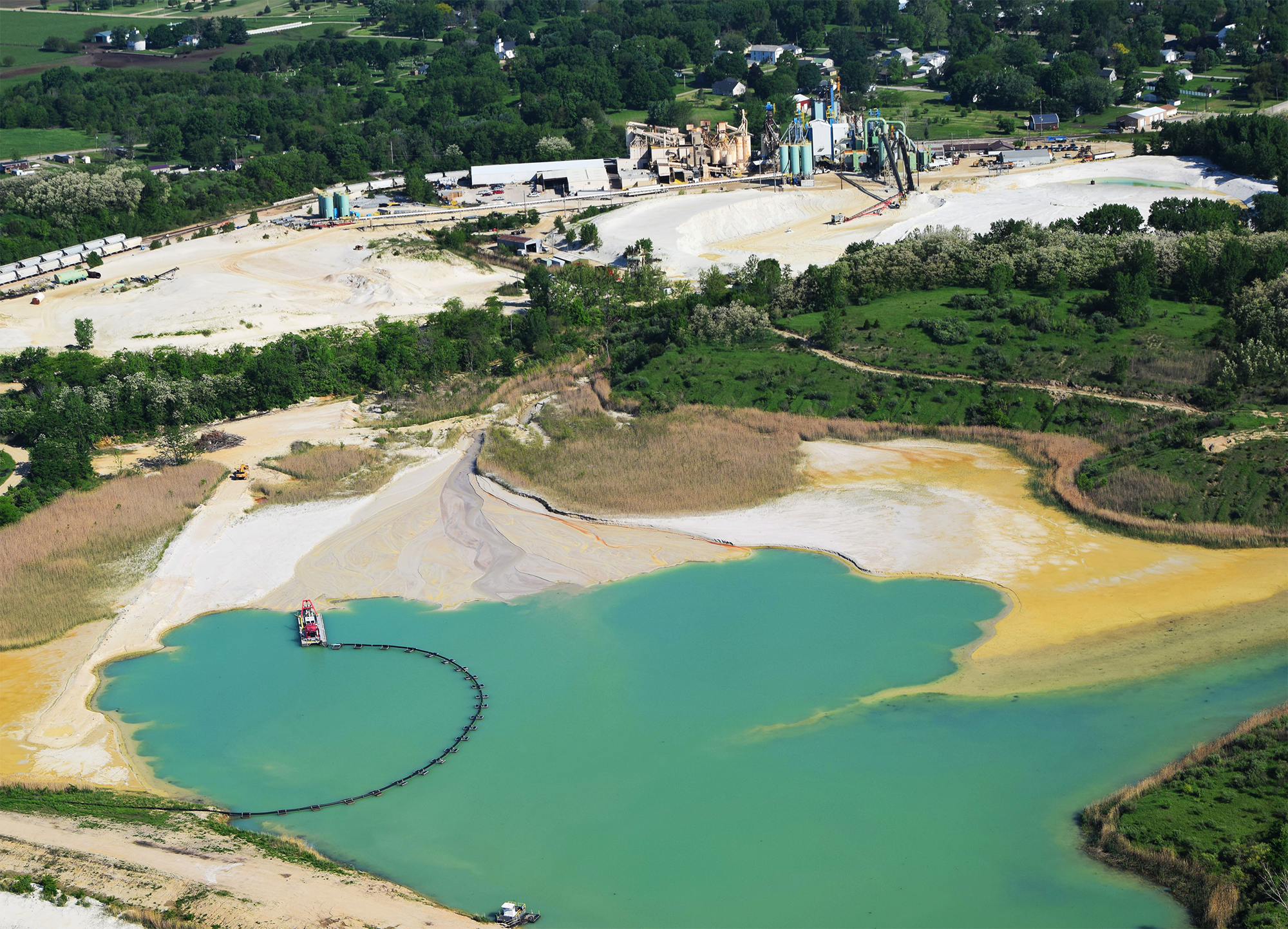 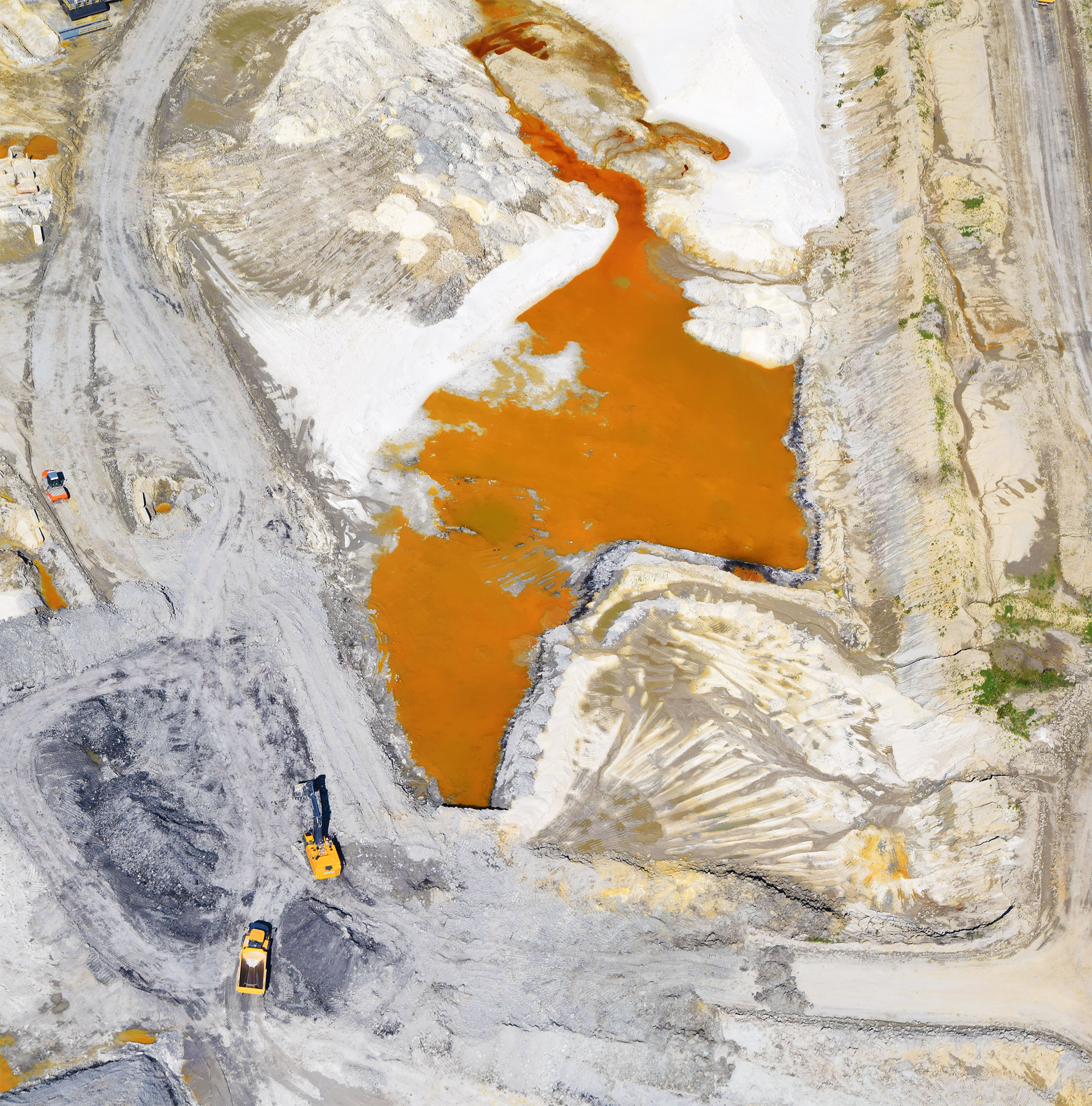 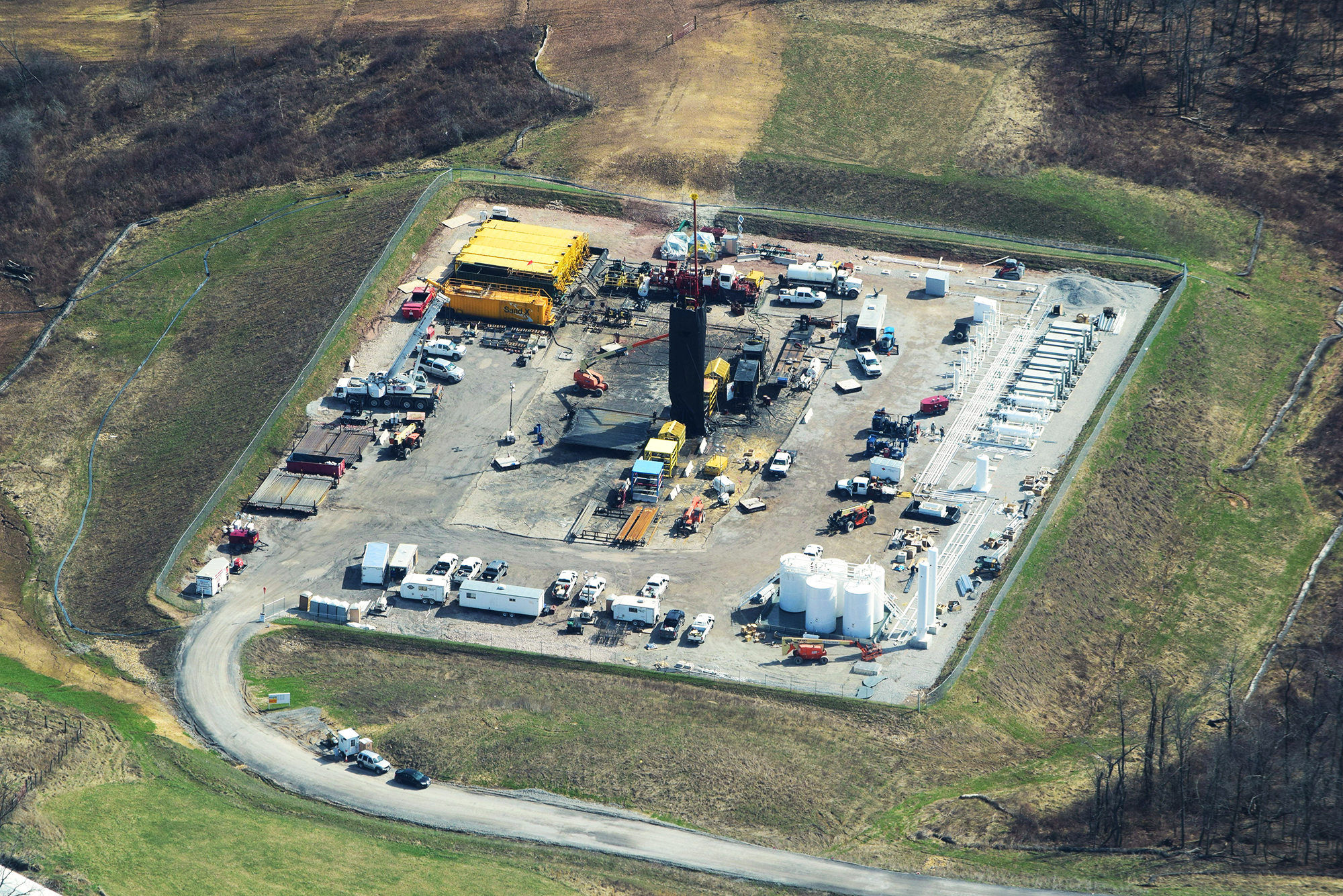 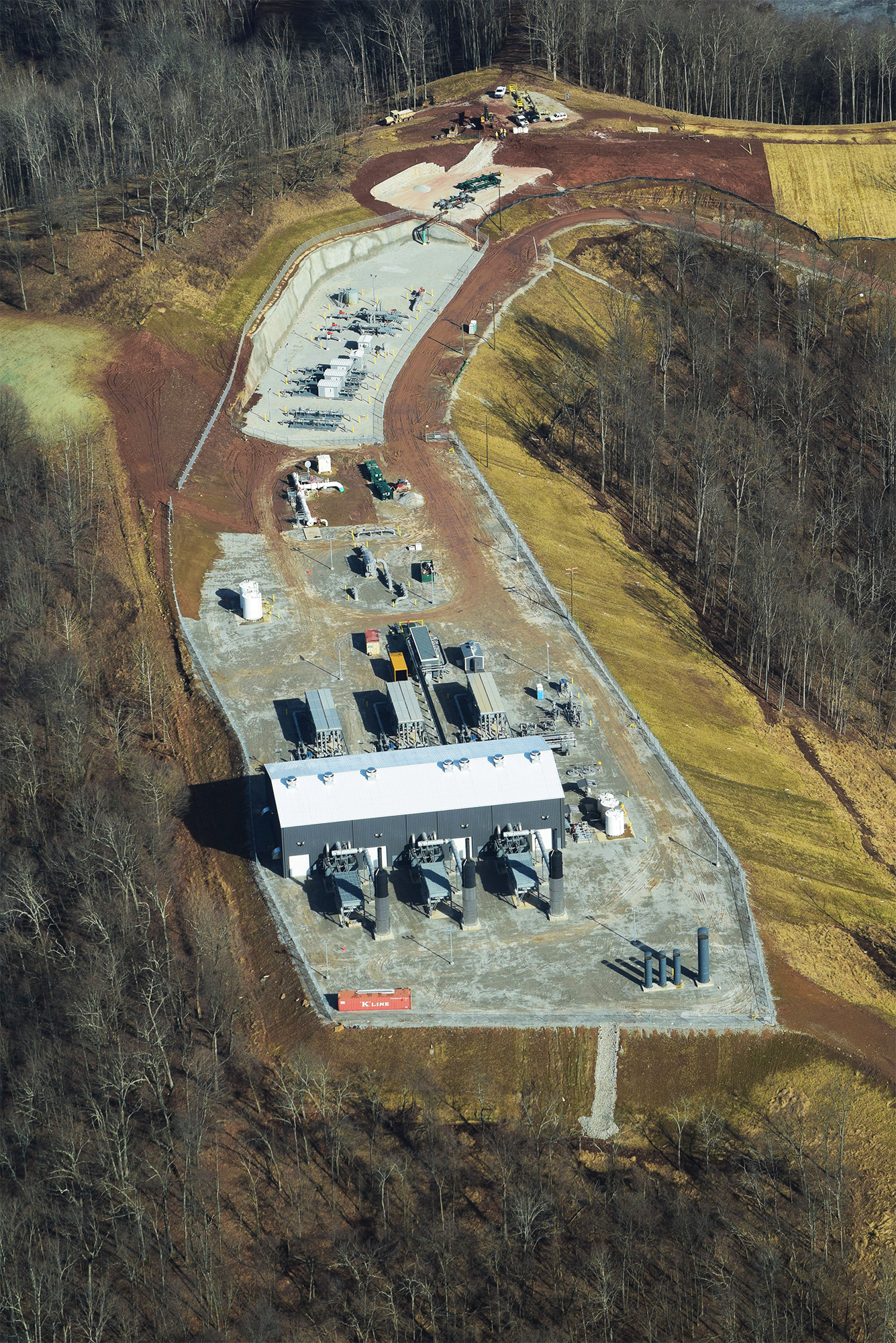 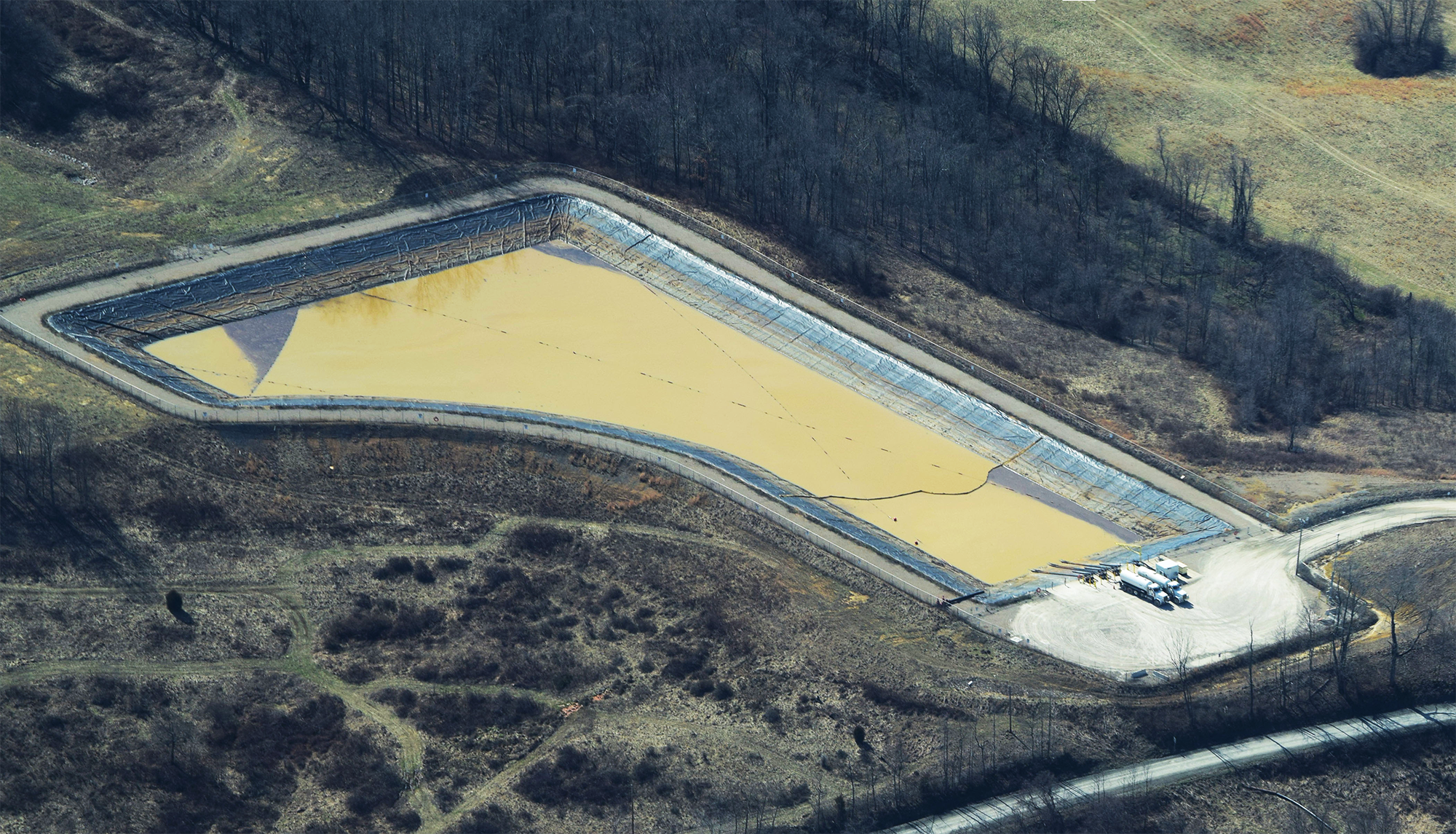 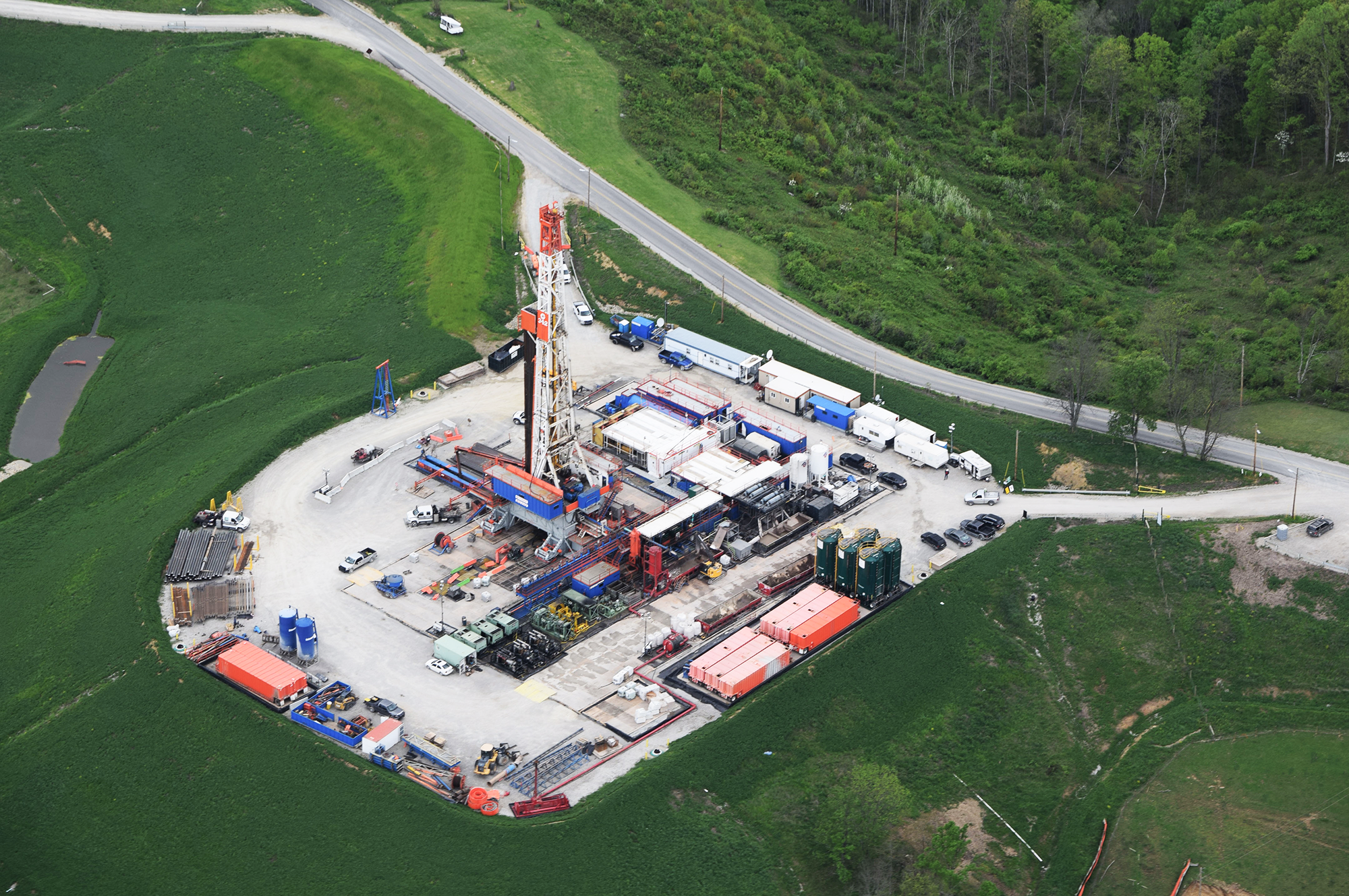 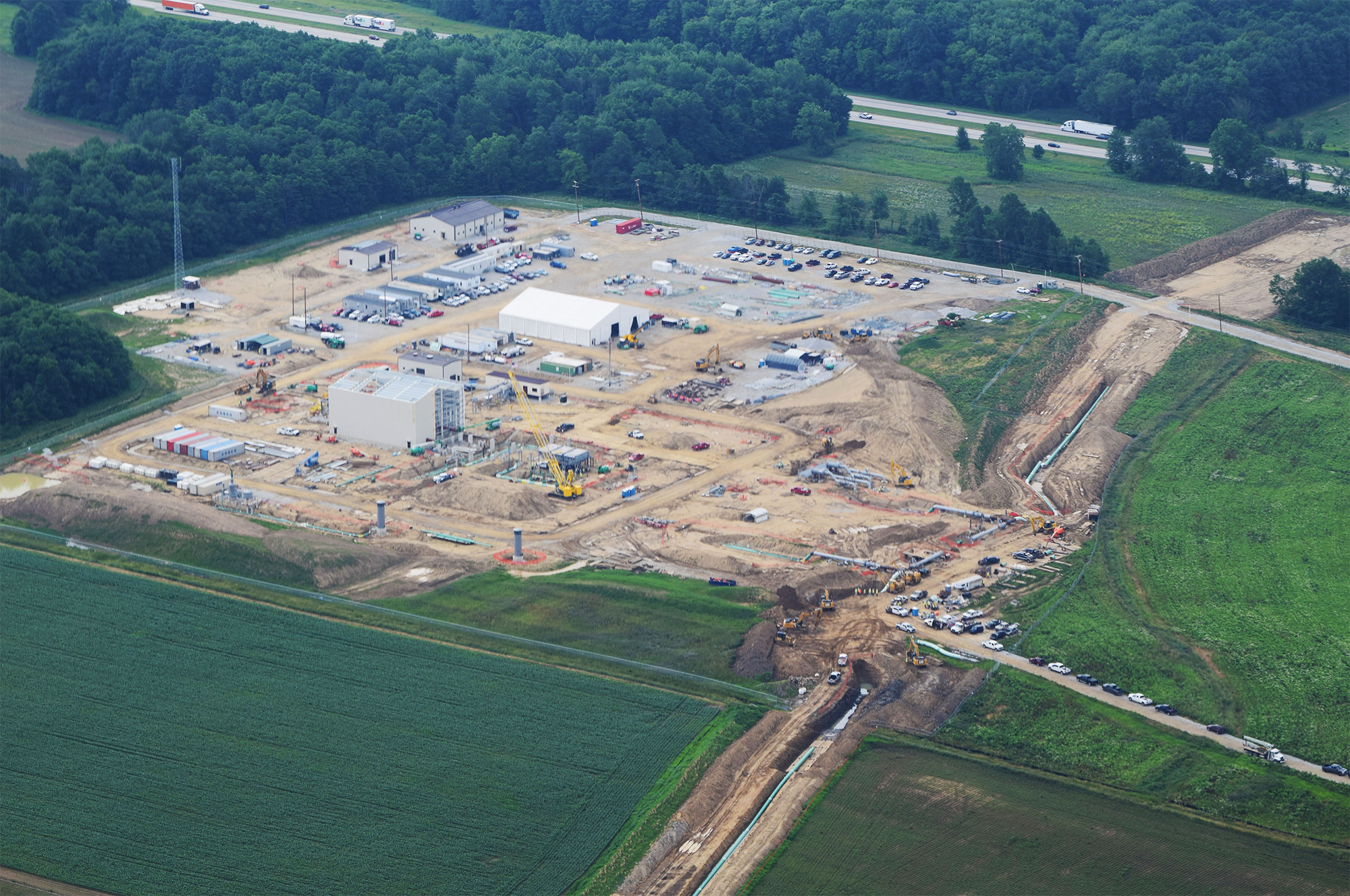 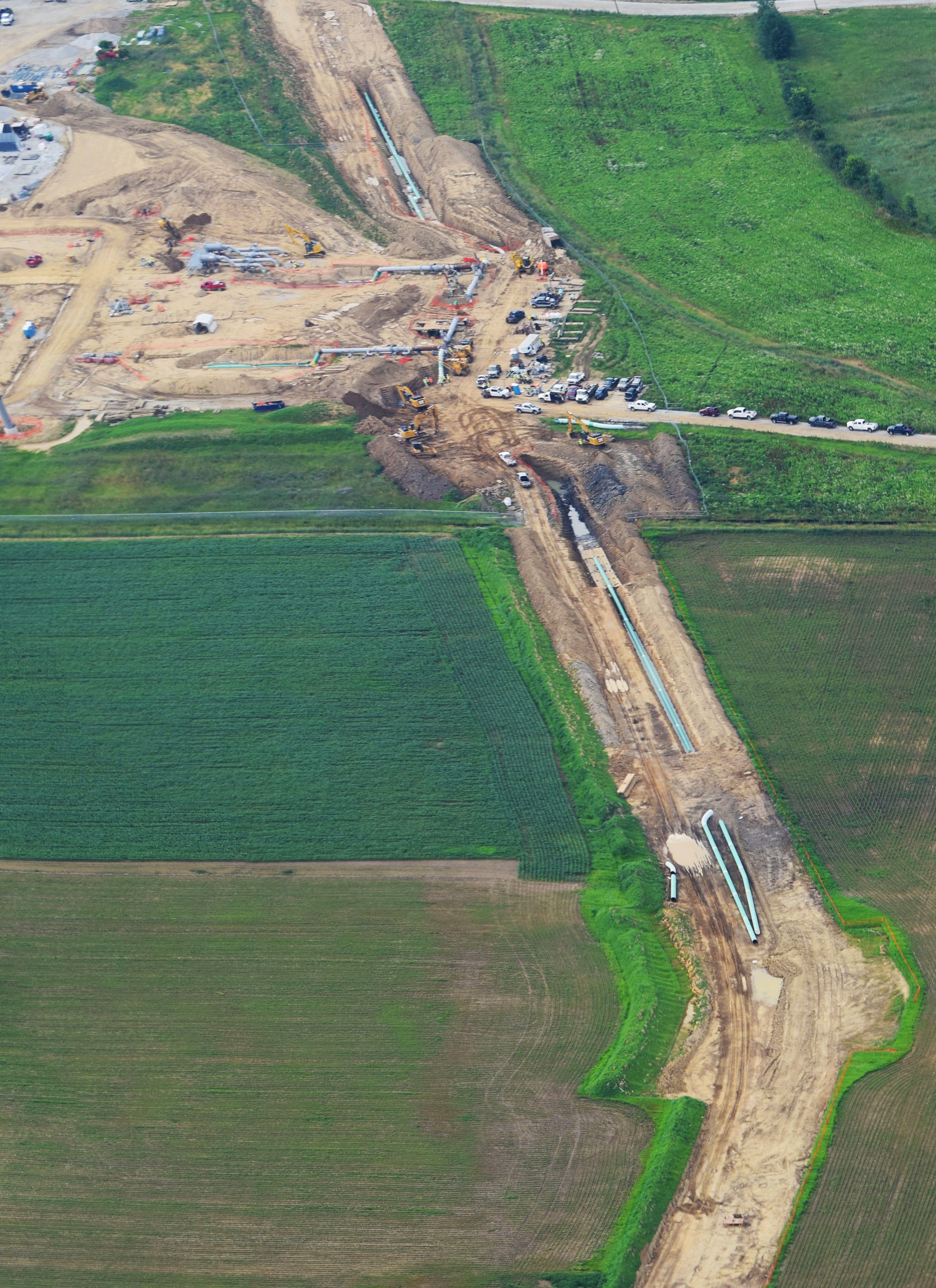 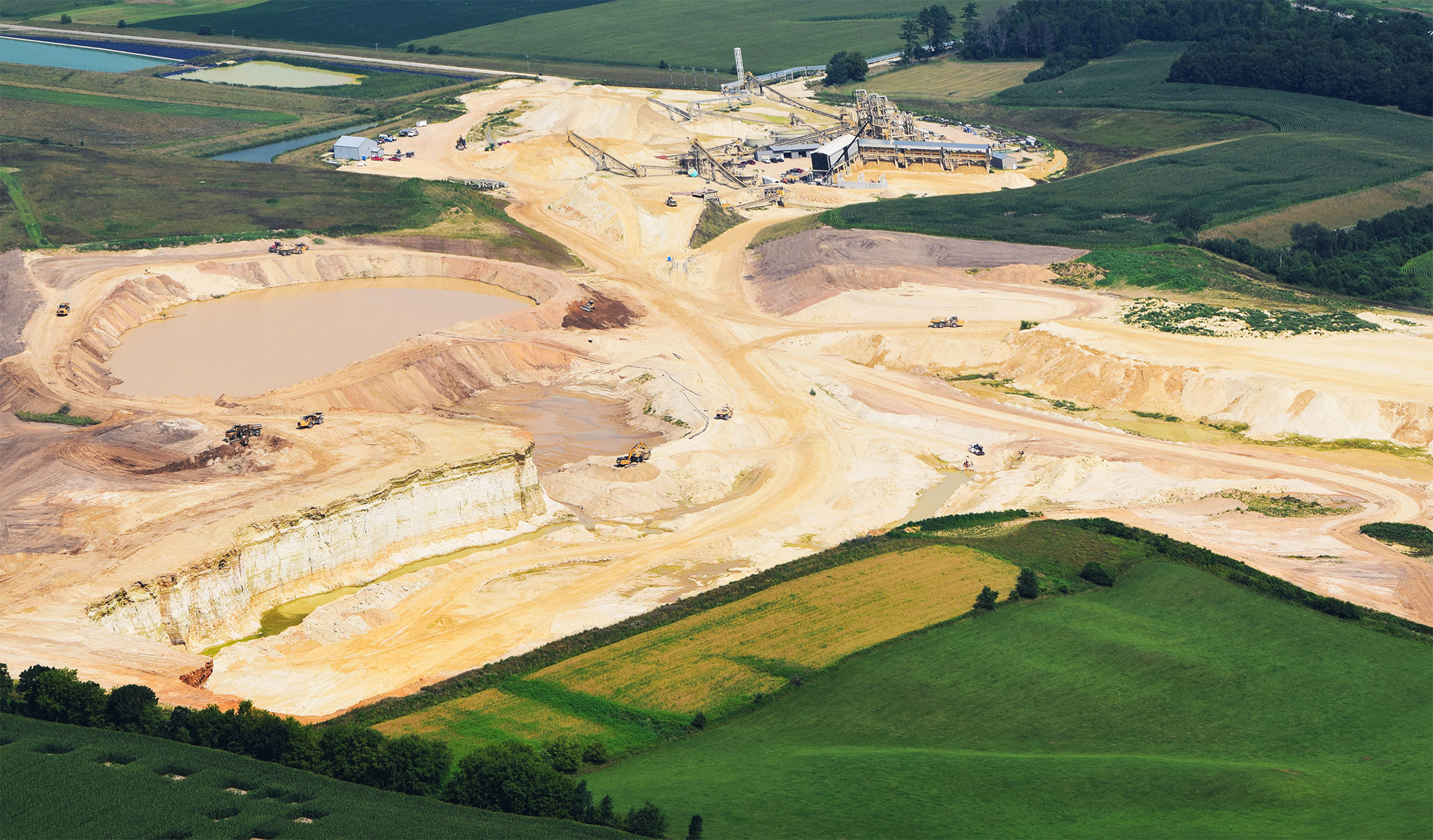 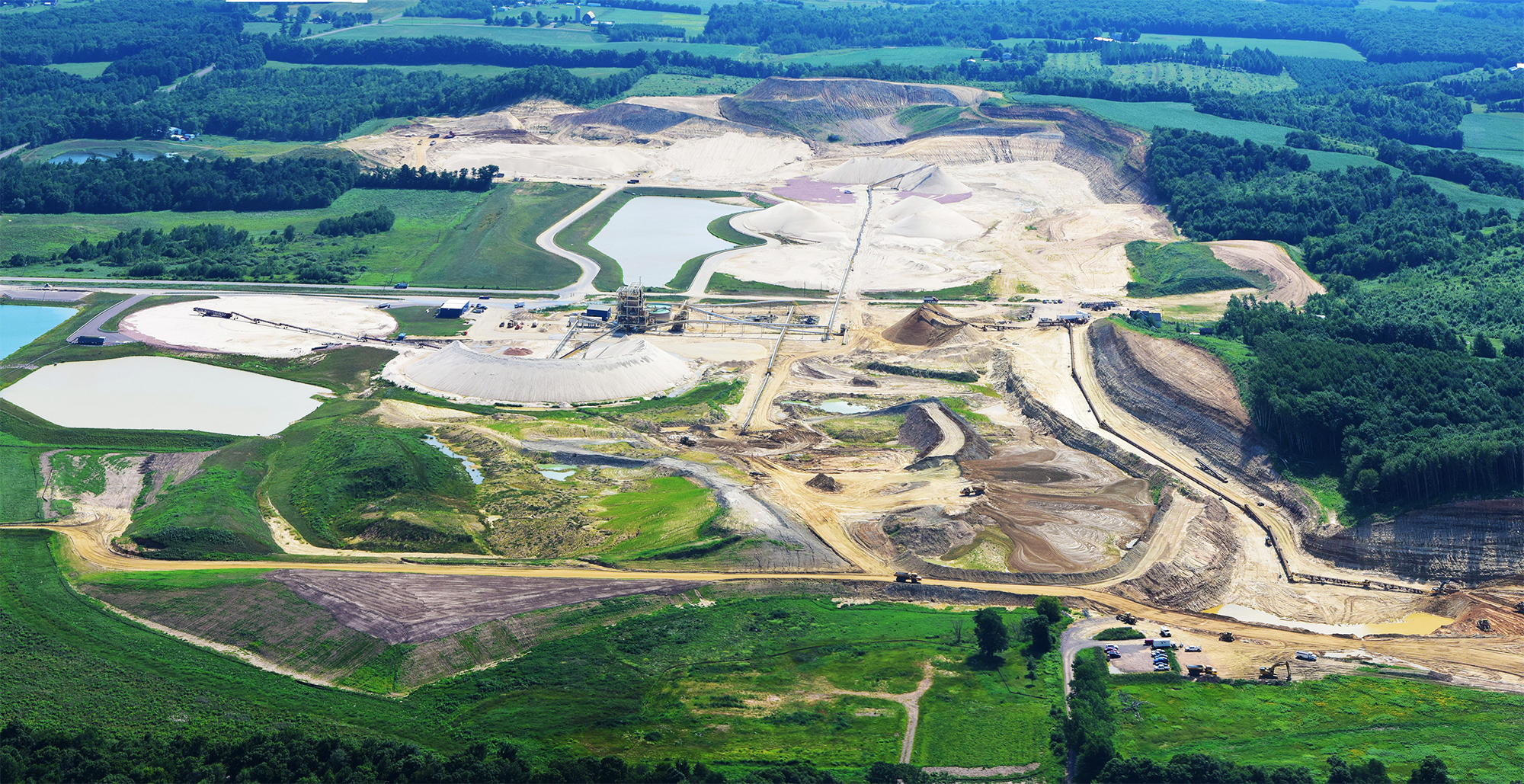 Ted Auch, PhD is Great Lakes program coordinator at The FracTracker Alliance. His primary research and photography interests include the waste, water, and land-use footprint of the unconventional oil and gas build-out across the Midwest/Great Lakes, from frac sand mining and pipelines to fossil fuel waste production. He is most recently the co-author of a peer-reviewed paper titled “The Human Right to Water and Unconventional Energy” in the International Journal of Environmental Research.


Belt Magazine is a 501(c)(3) nonprofit organization. To support more independent writing and journalism made by and for the Rust Belt and greater Midwest, make a donation to Belt Magazine, or become a member starting at just $5 a month.