This historic apartment district is a museum of architectural styles


Gary, Indiana was founded in 1906 by United States Steel as the site of the company’s massive Gary Steel Works. The city grew rapidly as workers from near and abroad flocked to the promise of jobs in the steel mills; the population passed fifty-five thousand by 1920 and one hundred thousand by 1930. The booming population required a corresponding boom in housing construction, and, because Gary was one of the world’s largest company towns, this expansion was overseen by US Steel’s real estate subsidiary, the Gary Land Company. Development spread from the intersection of Broadway and 5th Avenue, with a commercial corridor developing south along Broadway, the steel mills to the north, and residential development to the east and west along 5th. Skilled workers and foremen were to be housed on the east side, while the west side would be home to the city’s middle class and professionals.

Most of the early housing in Gary consisted of single-family homes interspersed with duplexes and rowhouses, but by the 1920s the housing situation required the construction of larger apartment buildings–including in what would become the West 5th Avenue Apartments Historic District. Encompassing a stretch of West 5th Avenue from Taft Street to Fillmore Street, the district stretches almost three-quarters of a mile and includes forty-one individual apartment buildings. The vast majority of the apartments were built between 1922 and 1928, at the peak of the city’s growth and prosperity. They constitute a museum of early twentieth century architectural revival styles, from the Gothic Revival courtyard Bronx Apartments and the cloistered Spanish Revival apartments at 1720 West 5th Avenue to more modest Renaissance and Tudor Revival apartment buildings. Even Art Deco is represented with the unique apartments at 2300 West 5th Avenue, built in 1932.

The historic district has generally managed to avoid demolition and decay. There are exceptions, like the burnt husk of the once-grand Mahencha Apartments, but the core of the district remains largely intact. It serves as an important historical document of the city’s rapid early growth and development, and the centralized planning role of the Gary Land Company. More importantly, the buildings that make up the district are still occupied by a significant number of the 69,093 people who call Gary home. 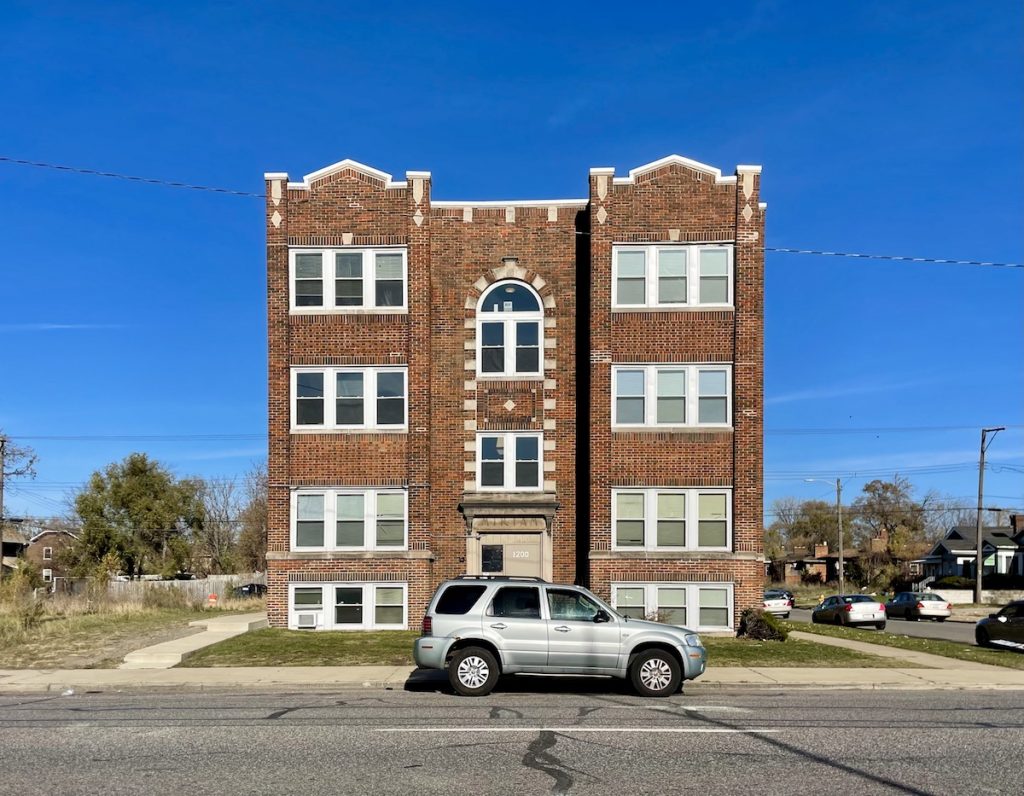 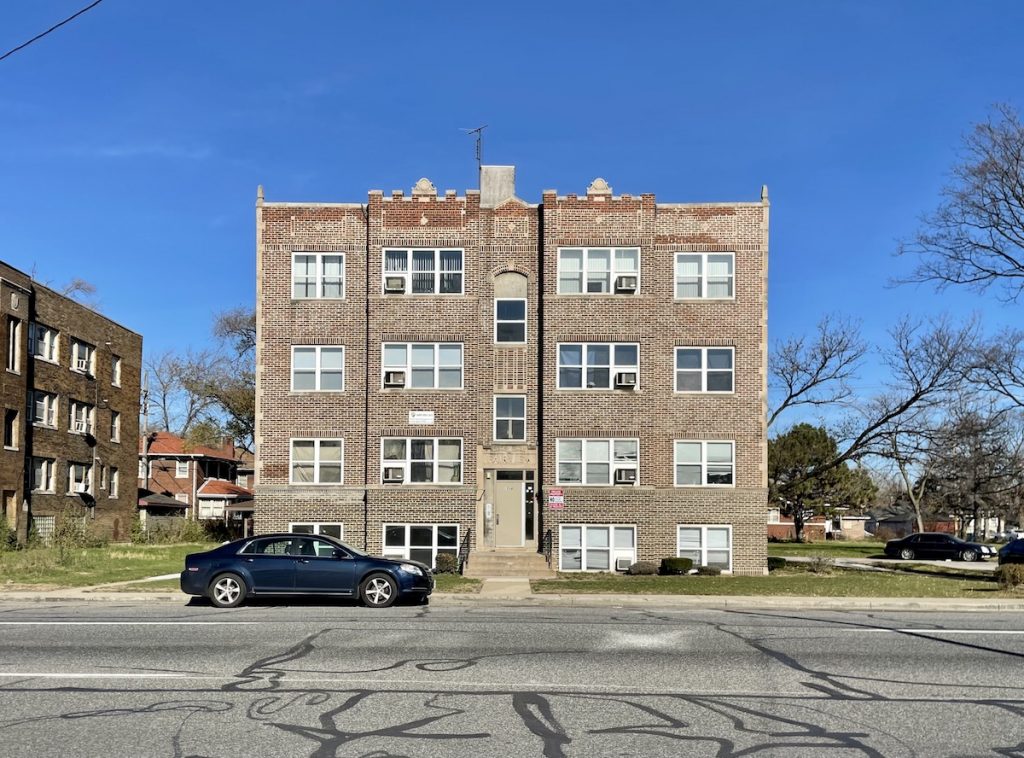 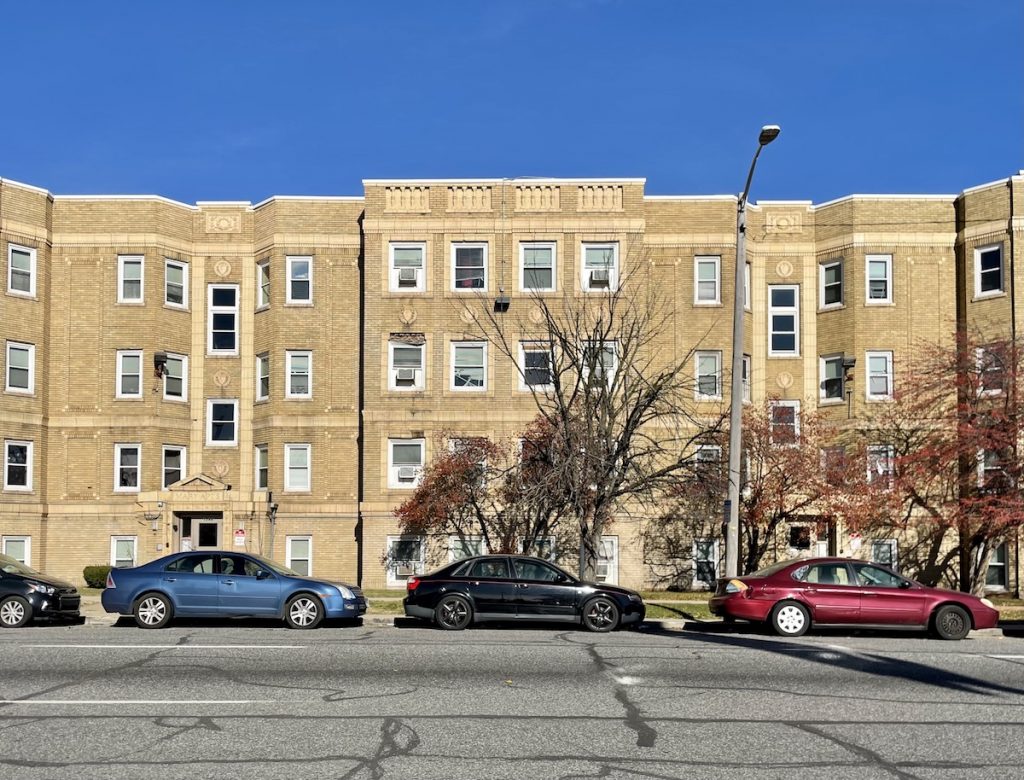 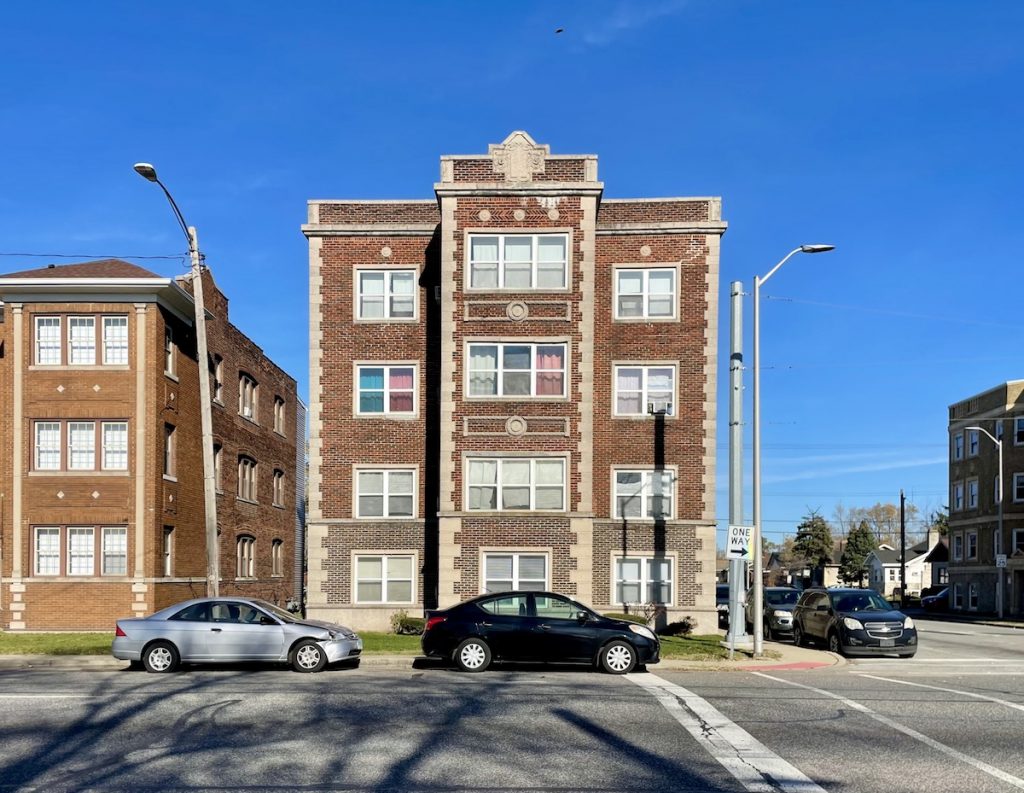 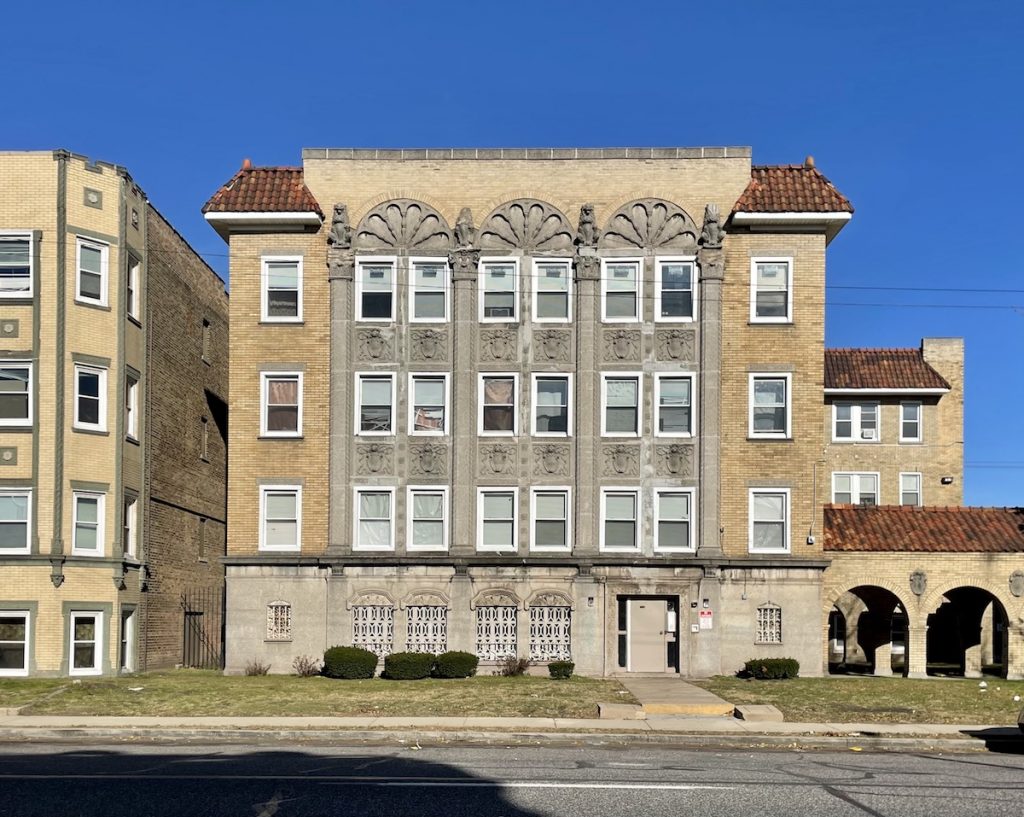 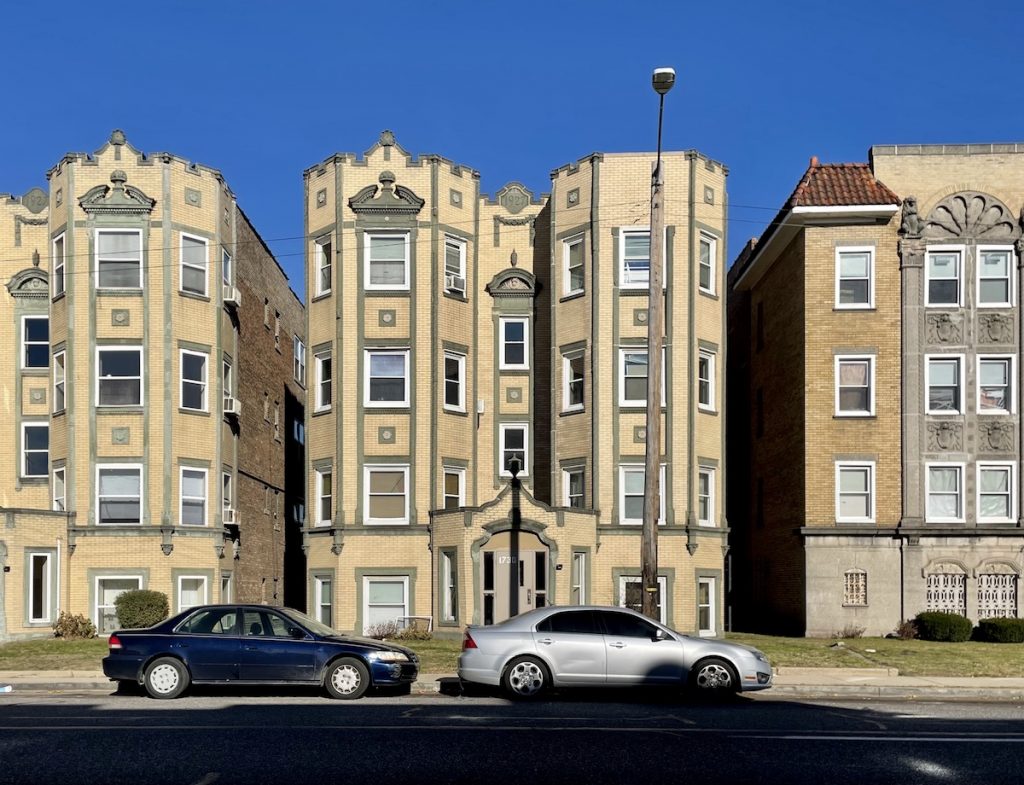 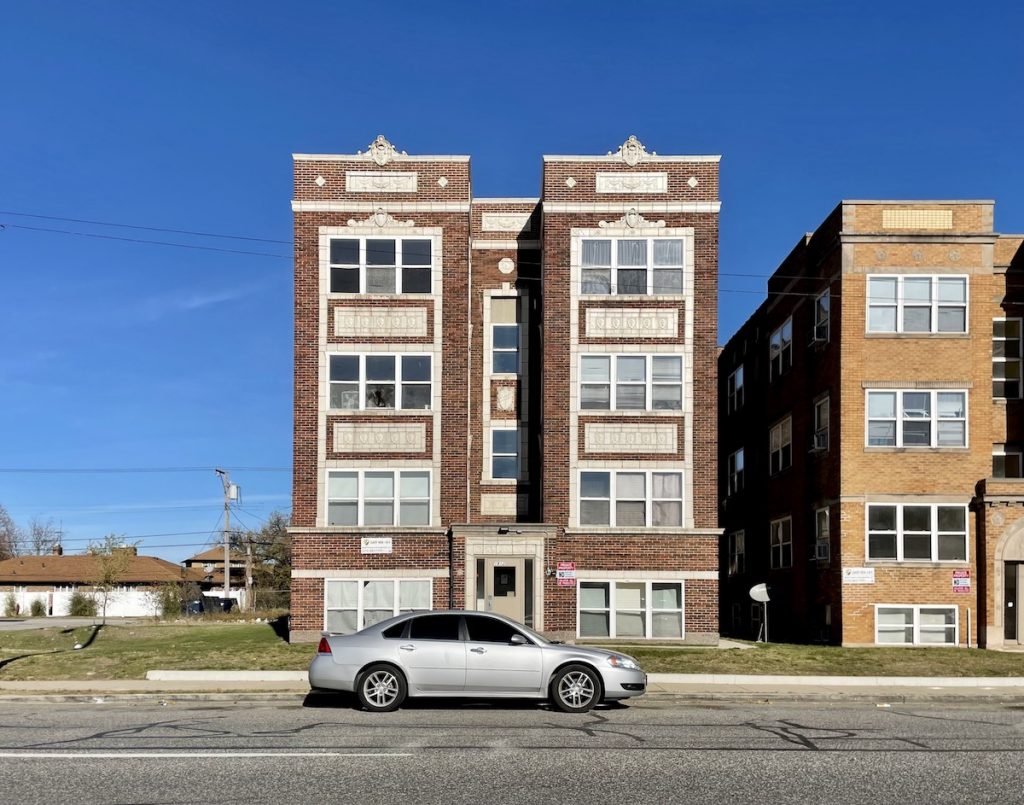 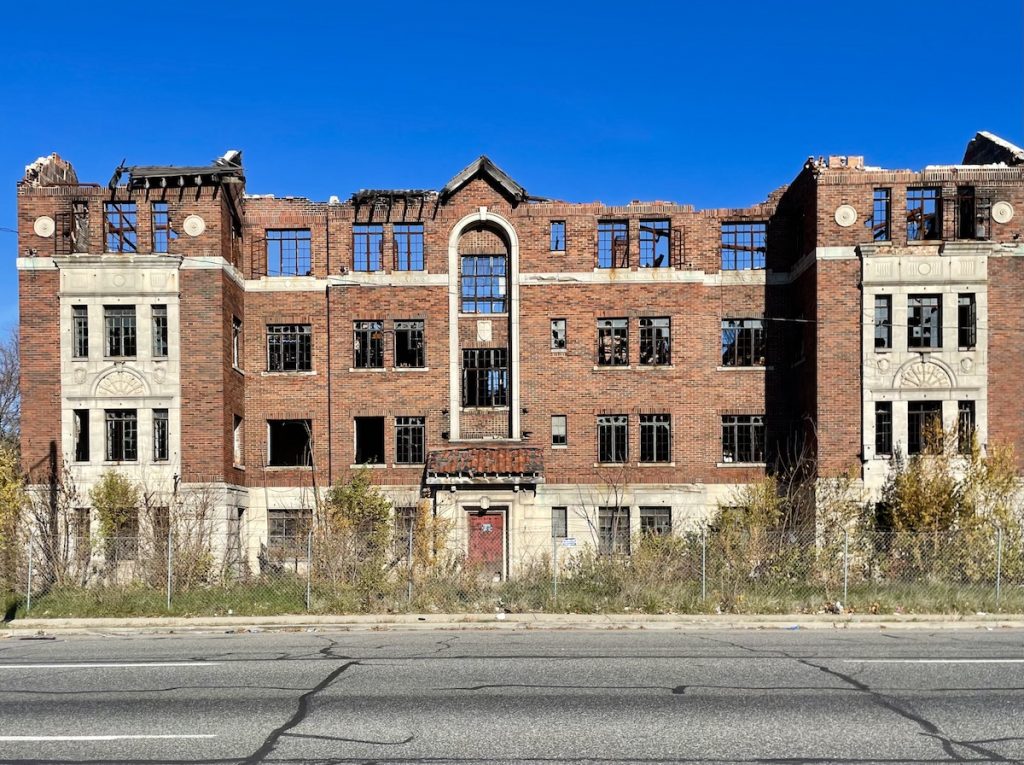 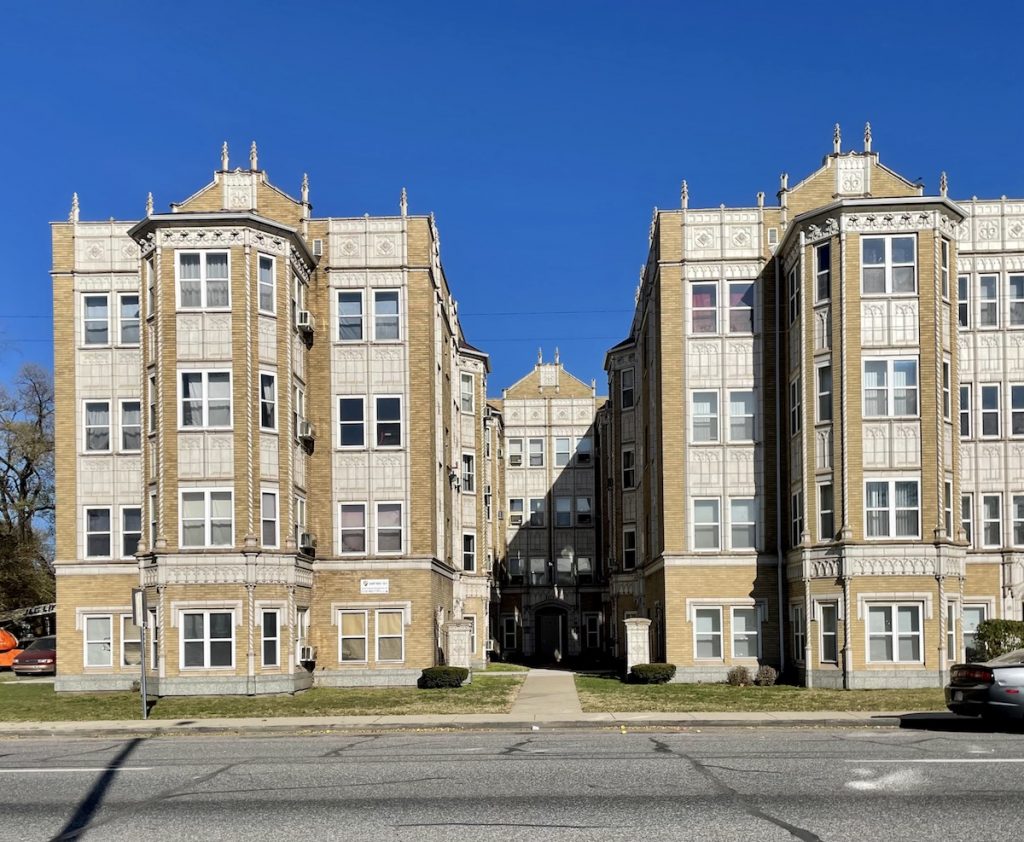 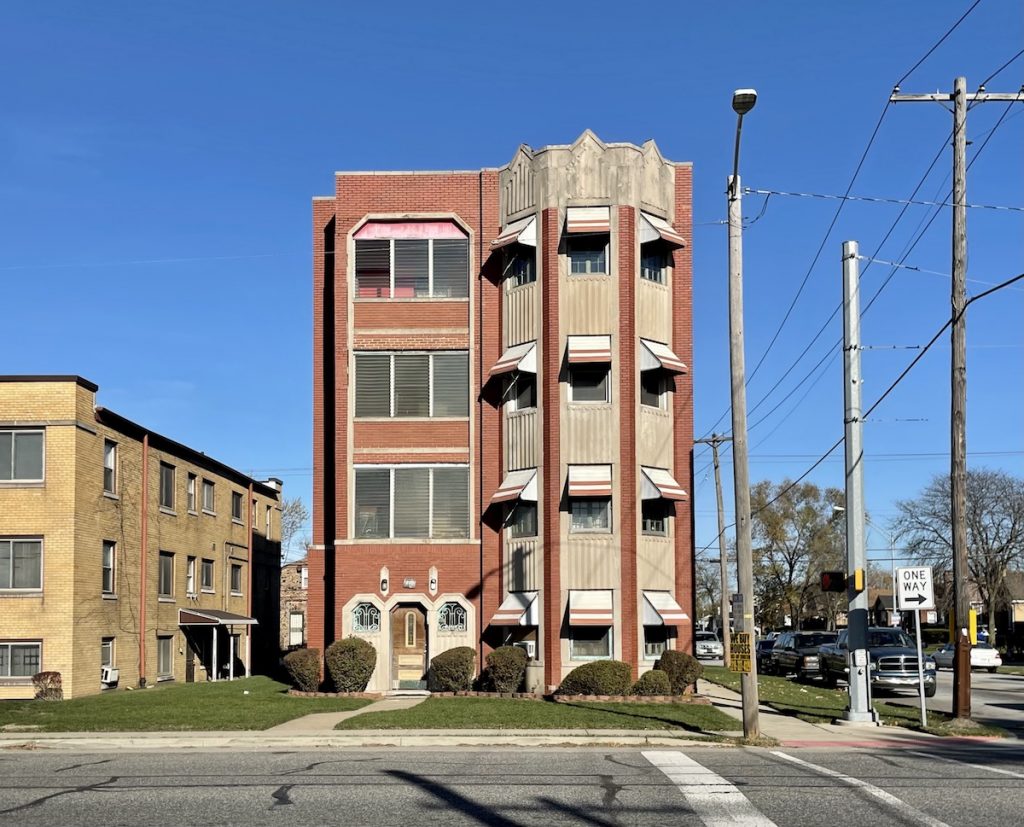