Growing Up In The Rust Belt

Five Stunningly Moving Essays About Growing Up In the Rust Belt…

1.)  ….In a Hardware store in Detroit
“From 1948 to 1979, my father and uncle, the sons of immigrant Russian Jews, owned a hardware store on the east side of Detroit. Similar to many new Americans, their parents had been chased from their homeland and began chasing new opportunities (and the burgeoning auto industry), first in Ft. Wayne, Ind., and then in Detroit. But life in the industrial Midwest was only slightly less harsh for the brothers, and as the city decayed the hardware store stood as a fortified outpost on the hostile prairie surrounding it.” 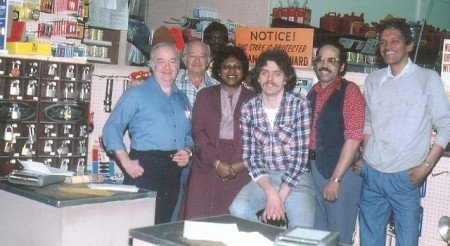 2.)  …In The Slag Heap of Society in Moundsville, Ohio
“There is a story that has circulated my hometown like an intractable conspiracy theory for as long as I can remember. In the nineteenth century, so the story goes, the town elders were given a choice between hosting West Virginia’s state penitentiary, or a soon-to-be-announced land grant university. These practical men, given the choice between free prison labor and a standing army of fuzzy-minded professors, leapt at the former.”

3.)  … In a Coal Company Home in in Marion Heights, Pennsylvania
“Houses built by coal companies basically had no embellishment, and even though ours was meant to be a barroom, its only distinguishing features were the storefront windows and the neon sign that said COLD BEER.”

4.)  …Near The Railroad in Canton
“Even now, when I’m falling asleep and when I’m awakening, the household in my mind—the arrangement of rooms, the overgrown yard, the cement steps outside the front door, the back door leading to the garage—is the house where I grew up. The room I am lying in is my bedroom in Canton, Ohio, a large, south-facing space with three windows.”

5.)  ..Delivering Papers in Cleveland Heights
“In 1956, when I was living on Overlook Road in Cleveland Heights, the Plain Dealer’s District 9 manager offered me and my brother Chris a paper route. I think it was Route 11, but I was to have a lot of routes over the years.” 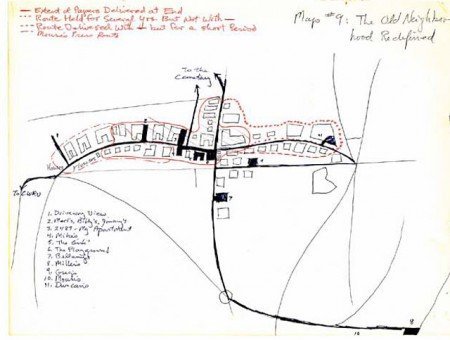 Read more of our essays here. Do you have a story to tell about growing up in the Rust Belt? Send it to us.

We publish essays like these thanks to the generosity of our members.