Post offices are anchors of a community, and also often some of the most architecturally interesting structures around, especially in smaller towns. These eight post offices were all built in the period after World War II in rural towns or at the exurban fringe of Michigan’s larger cities. In many cases they were the town’s first purpose-built post office, and often its first and only building in a modernist style.

While the federal government offered a set of standard floor plans and mechanical systems, communities were given a great deal of leeway with facade materials and details—imbuing a degree of local character to what would have otherwise been a homogenized building type. 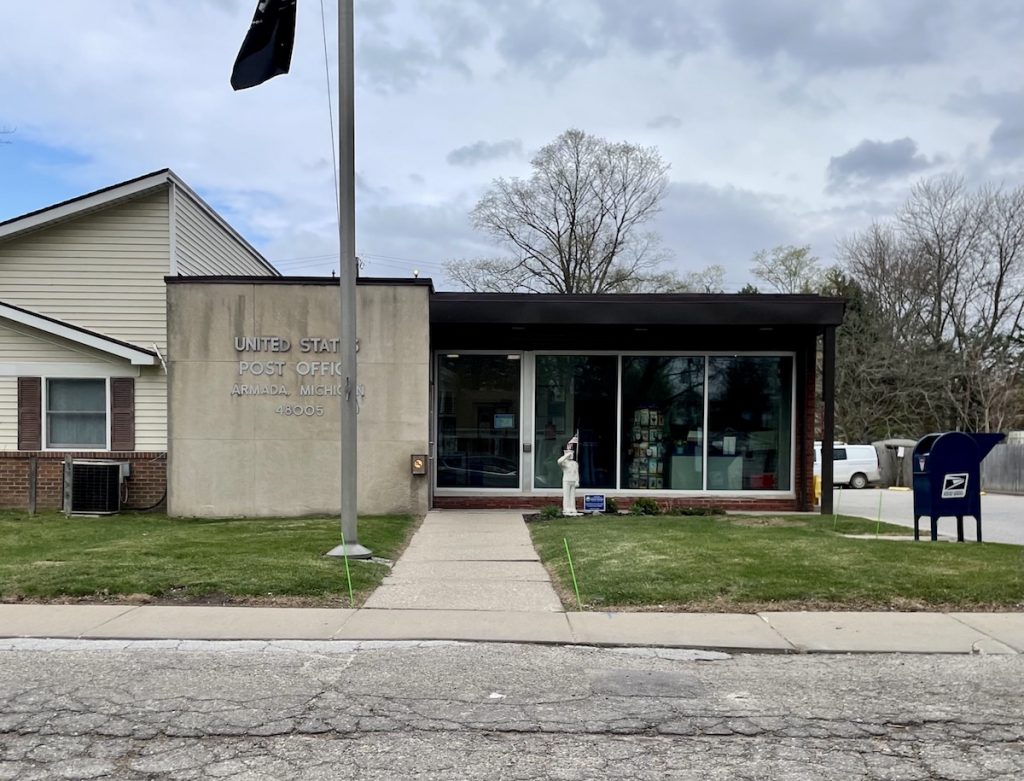 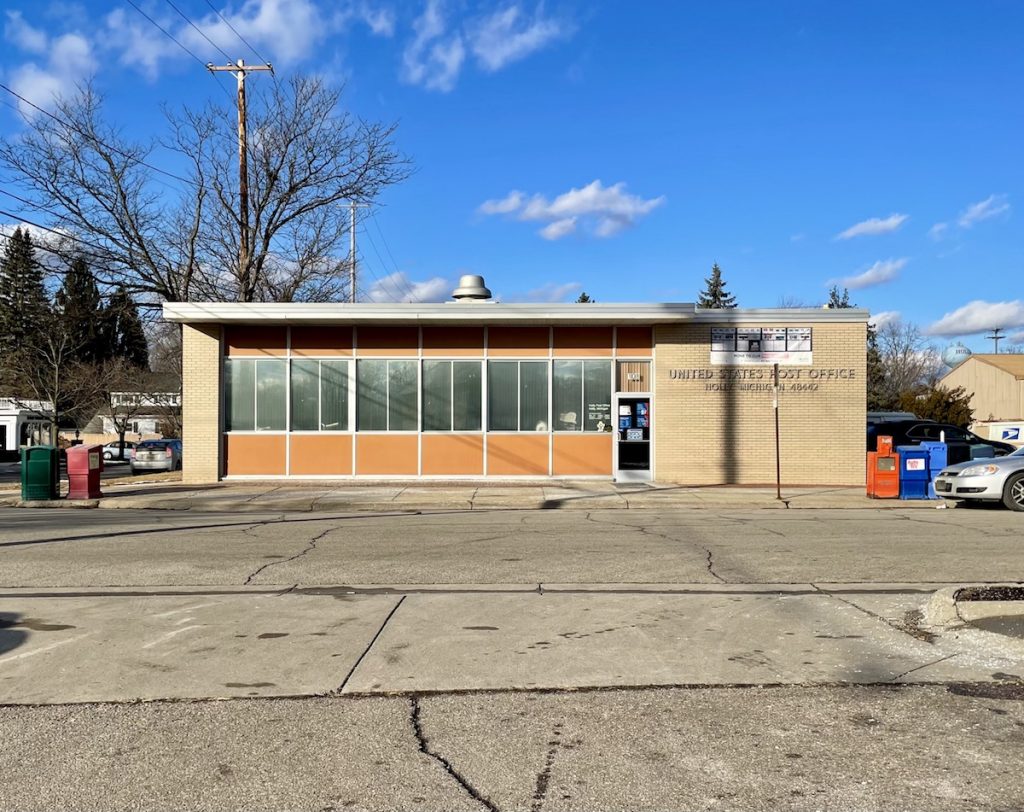 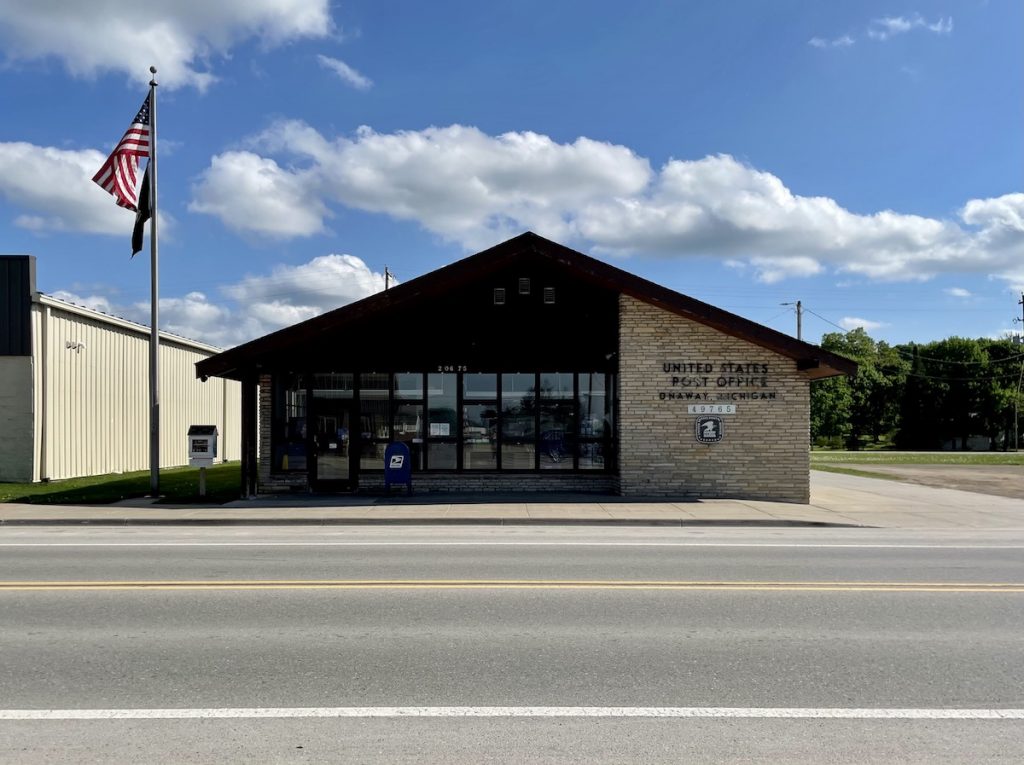 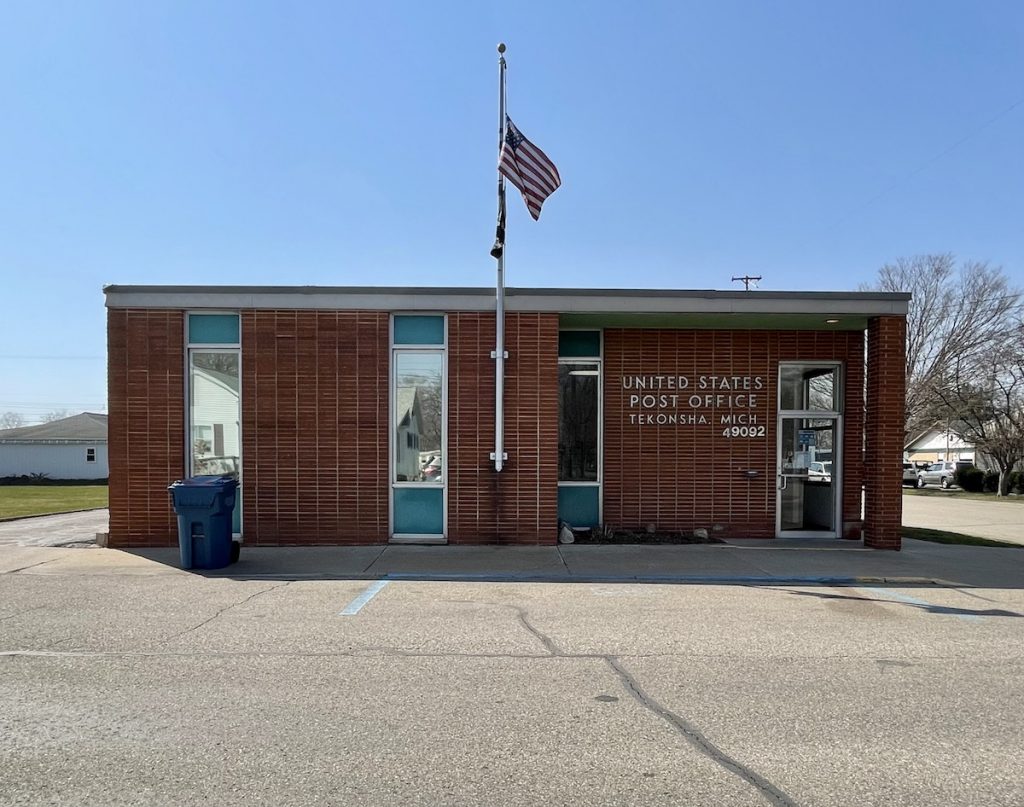 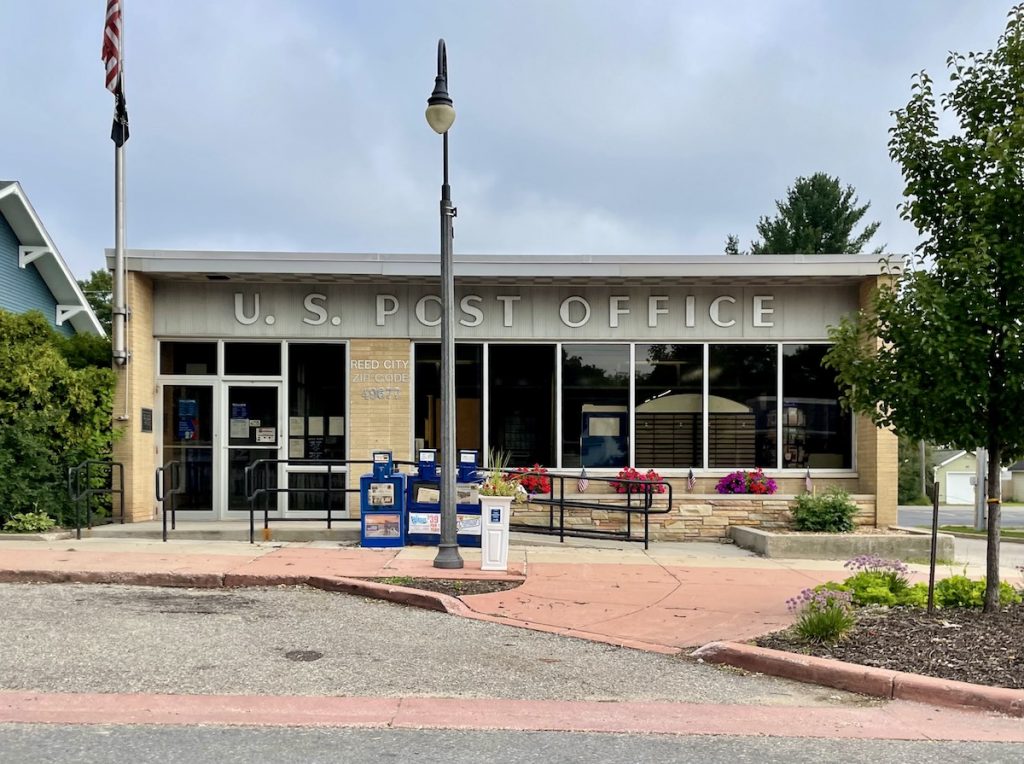 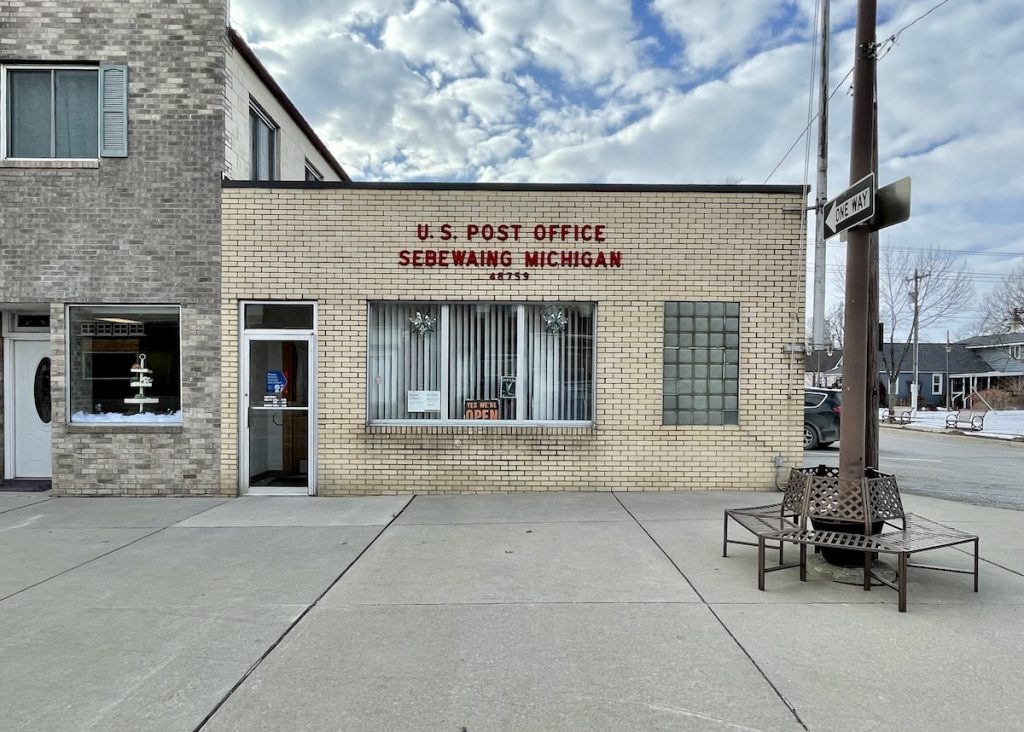 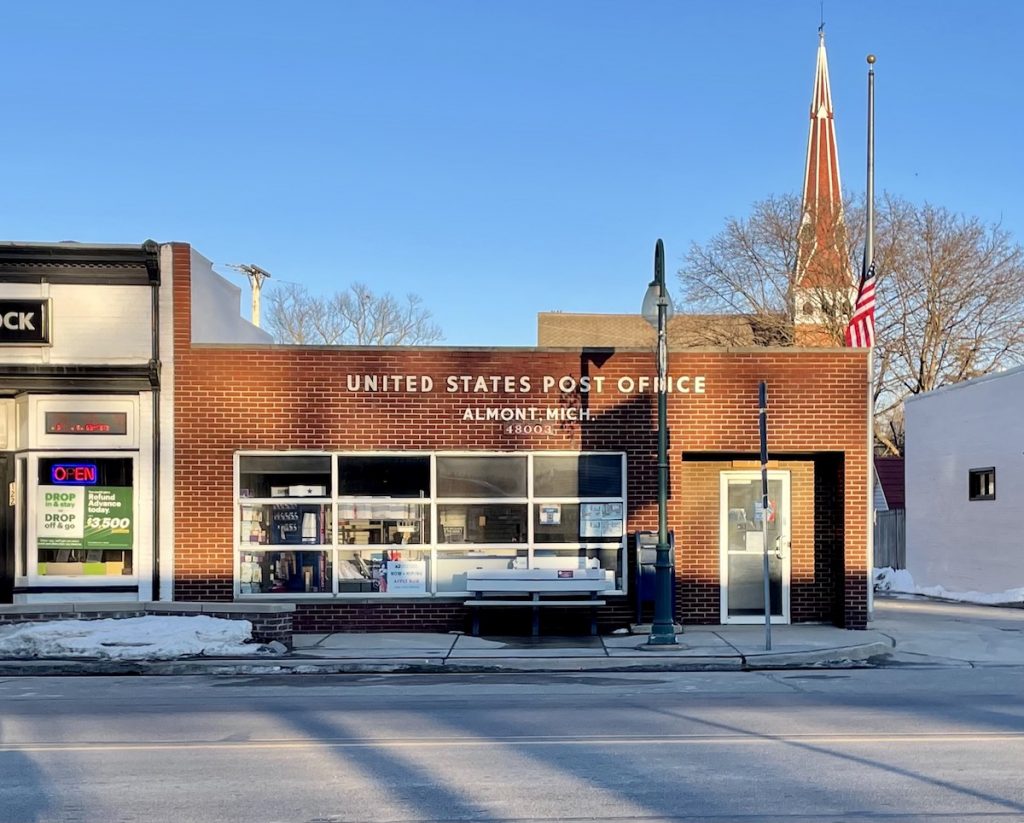