It’s Never Been Easy To Be Black In Detroit

I hadn’t been to Second Baptist in years. The last time I went: An eighth-grade field trip, stocked with prank-playing boys, one of whom flipped a fingernail in my mouth after tricking me to open it. That’s the first thing I remember about that trip, unfortunately. The second, and the reason why Second Baptist Church in Detroit is famous, was the Underground Railroad tour. I took the tour as an adult recently. 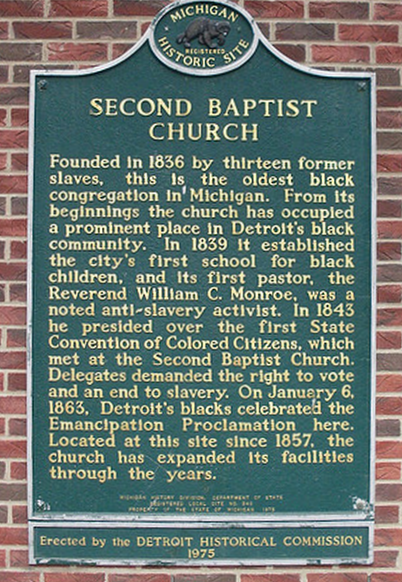 There was an ulterior motive. I was writing about the tour for the magazine I edit, and needed some color to add to the piece. I called to schedule a tour, and to my surprise, my eventual tour guide would be my elementary school math teacher. “Well, you’re certainly taller,” said the woman who taught me multiplication tables, fractions and the academic math game “Equations” for a few years in the mid-90s.

Here’s what happens on the Underground Railroad tour: You meet at the church bookstore, then head to the sanctuary for a history lesson on the church, then move to the basement of the church, where would-be freed slaves took refuge. Detroit was often the last stop to Canada, where blacks established their freedom. (And even though Second Baptist was a black church, its congregants were rarely told of the secret missions going on in the basement. “You know how black folks like to talk,” my old teacher joked. No one could be trusted with a secret, even our own.)

Throughout our tour, my old teacher brought up the numerous times throughout the 1800s, when the church was established, and the early 1900s when blacks in Detroit were violently discriminated against. Three years before Second Baptist organized in 1836, Detroit had its first race-related riot.

When we talk about the riots in Detroit, we immediately go back to 1967 or maybe 1943. 1833 isn’t as talked about. A former slave couple, Thornton and Lucie Blackburn, had settled in Detroit after escaping a plantation in Kentucky. They had been in Detroit for two years before slave catchers from Kentucky arrived in Michigan to demand their return. They were jailed, and Detroit’s small, but burgeoning, black community protested outside of Wayne County Jail to demand their release.

Lucie Blackburn was secretly freed and quickly moved into Canada, but Thornton Blackburn’s freedom only came after 400 blacks caused a commotion at the jail. The Thorntons eventually reunited in Canada, but their freedom soured relations between black and white Detroiters.

“White resentment over the escape exploded into mob violence,” B.J. Widick writes in Detroit: City of Race and Class Violence. “Nearly all Negro homes were burned, any Negroes found were beaten, and only when Governor John R. Williams [yes, the namesake of John R in Detroit and the eastside suburbs] brought in troops did the terror cease. As usual, it was the Negroes who were arrested and kept in jail until ‘things quieted down.’”

Blacks and whites never got along in Detroit in the years that followed. There were the 1863 riots, which is sparked by white resentment to black citizens when more soldiers are needed for the Union troops fighting the Civil War. And most of us should be familiar with the tale of Dr. Ossian Sweet, the black doctor who was attacked by a white mob in 1925 simply because he bought a house to raise his family.

In between there is the burning of Second Baptist Church. I’d imagine that unless you’re a member of Second’s congregation or a hardcore historian, few of us Detroiters know about the fires that continually destroyed the church’s buildings.

As Detroit’s black population kept growing from the 1800s to the early twentieth century, even though it was clear a lot of white Detroiters didn’t want us there, so did Second Baptist, which held several roles: place of worship, community center, wedding venue, school, slave hideout, even a homeless shelter. The “Second” part of the name came from blacks wanting to practice in the Baptist faith, but were barred from worshipping at Detroit’s First Baptist Church, which was all white. 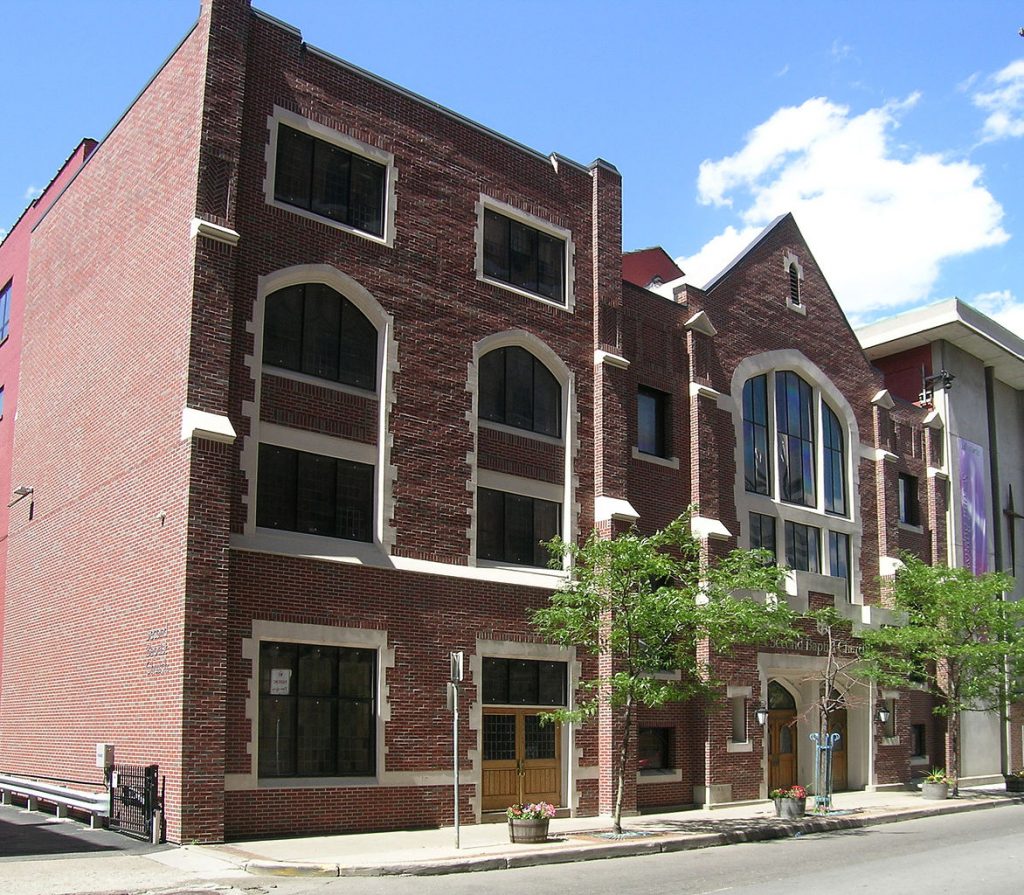 In 1854, the church was burned. In 1916, now in its new location on Monroe Street, the church was burned again, and again the next year. There was a little girl on our tour, whose mother was down the street paying property taxes at the Wayne County Treasurer’s office, who asked why people kept setting the church on fire.

The answer came easy: “jealousy.” My old teacher pointed out that white Detroiters, back then, were envious that Second Baptist not only persevered, but also kept growing. There was no stopping the black influx into Detroit. We would be here to stay.

So here we are in 2016, where we’re fortunately no longer burning churches and having riots over escaped slaves, but we are asking what role do black Detroiters have in this city where we’re now the majority, but still experience hostility. Hostility may not come in the form of fire, but it may come in the form of being denied healthy public education, clean and affordable water, or even something simple as good customer service at places of business.

I’ve said before that it’s not easy being black in Detroit. It never really was.

Aaron Foley is the author of How To Live In Detroit Without Being A Jackass, published by Belt Publishing.