Coming Up ‘Down the Hill’ On Peoria’s South Side

At the intersection of State and Washington Streets in the Warehouse District of downtown Peoria, a city of about 116,000 that sits halfway between Chicago and St. Louis on the Illinois River, stands a nine-foot-tall bronze likeness of the city’s most infamous native son. If you were just a casual visitor, perhaps in town to hang out along the up-and-coming riverfront or to visit Caterpillar, the only Fortune 500 company headquartered in the city, you would be forgiven for thinking this actually makes sense, that of course Peoria would memorialize Richard Pryor, arguably the single most culturally significant Peorian of all time, and inarguably one of the most significant figures in African American cultural history of the twentieth century. As a visitor, you might not be aware that this homage to Pryor, erected almost ten years after the comedian’s death, was years in the making — many more than the nine or so it took local artist Preston Jackson to see the sculpture fully realized — and that “Richard Pryor — More Than Just a Comedian,” its official name, is ultimately an artifact of Peoria’s belated attempt at reconciling the foul-mouthed, woman- and drug-abusing comedian-cum-social critic (or perhaps it’s the other way around?) with its image of itself as a model American city where, as the saying goes, it must “play” if it is to play at all.

I was born nearly forty years after Pryor into a Peoria that seemingly wanted to rid itself of any memory of its singular superstar much as it had constructed over any trace of the red-light district where he spent the first decade or so of his life. I consequently had little frame of reference for Pryor the Peorian until after I left home for college when I came to know that for many people, particularly black folks of a certain age, he was the principle, and often only, point of reference for my hometown. Among the things Pryor opined about Peoria was that it was only a model city insofar as it “had the niggers under control.” This sort of quip did nothing to endear Pryor to his hometown critics, of course, but when you consider that in the past several years Peoria has been designated both an “All-America City” and one of the ten worst cities for black Americans, the prescient guerilla intellectualism underlying Pryor’s act is brought into sharp relief.

I was raised in a decidedly Christian household where I was shielded from much of what Pryor came to know intimately in his own childhood, which was largely spent in the brothels owned by his grandmother, Marie Carter. Though I, like Pryor, was in my late teens when I left home, when I left it was to attend first college then law school and eventually graduate school, while Pryor’s sojourns along the way to superstar status included a stint in the US Army, a tour of the Chitlin Circuit, and a residency in Greenwich Village. But while Richard Pryor might seem an inordinate point of departure for me, a churchgirl-turned-college professor, it is in his brazen commentary and his obscene, autobiographical, profanity-laden stage routines that I have found something of a life I know — something that the conventions of academia can sometimes gesture toward but that, for me, have only been fully embodied in the place and the people I know of as home. 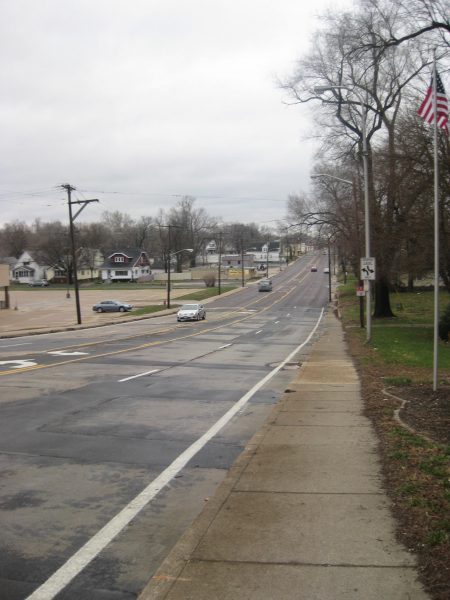 I came up “down the hill” on Peoria’s predominately black South Side which, like most such places, is the most economically depleted, resource-deprived neighborhood in the entire city. I attended Harrison Primary School, Trewyn Middle School, and Manual High School, all of which have since been restructured due to their failure to meet the mandates of standardized testing and other governmental assessments. Then and now (my parents still live in my childhood home) the South Side is largely seen as Peoria’s site of consummate failure, the place from which one must flee in order to be understood as successful or “upwardly mobile.” Then and now the South Side is talked about as a neighborhood almost wholly given over to criminality and vice, where one’s life might be snuffed out at any given moment. Then, and most certainly now, certain political figures and their stand-ins imagine that what it must be like to live in communities like the South Side of Peoria where I once lived, and North Minneapolis where I now live, is reducible to “hell,” as if our lives are conditioned by nothing other than absolute terror, as if all we need is an all-knowing savior to come rescue us from ourselves.

Although it is true that I, like Pryor, left Peoria and have yet to return but for the occasional visit, literary scholar Hortense Spillers reminds us in her essay “The Crisis of the Negro Intellectual: A Post-Date” that just because we do not live in a place doesn’t mean that we are not of a place. Here, then, is Richard Pryor’s truest legacy. While he might have mocked and critiqued Peoria, he never held himself apart from it. Indeed, what others took as the detritus of black life he took as its very substance, and in his 1994 autobiography Pryor Convictions he argued that people like the hustlers, prostitutes, winos, and pimps who he grew up with and around, and who he continued to surround himself with throughout his life, were people who “knew stuff worth knowing.” 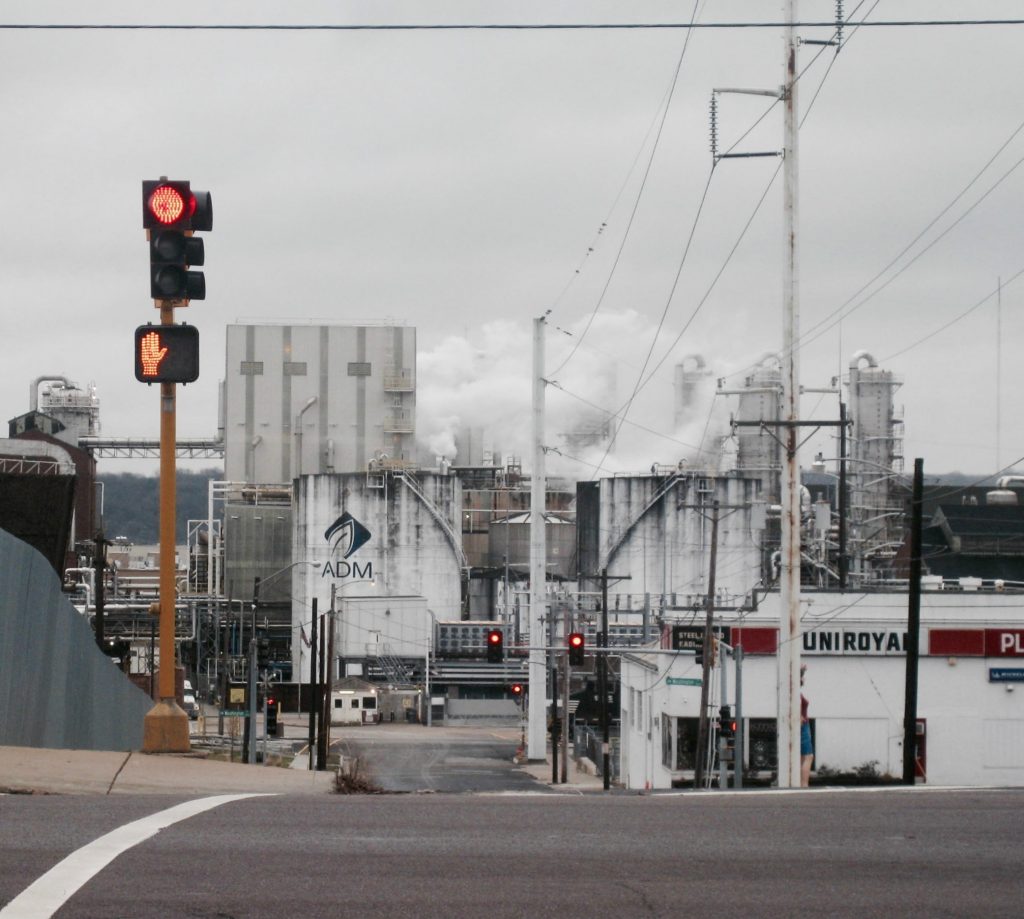 Perhaps for those who know nothing of what it means to live on the “black side” of town (or who have convinced themselves that they have “risen above” such circumstance), it is difficult if not impossible to imagine that people like Peoria’s black South Siders — who aren’t just thugs and gangsters but are also (like my mom) bookkeepers and (like my best friend) nurses and (like my stepdad) business owners and everything else in between (including, yes, thugs and gangsters) — know something worth knowing. And what they know is that while their lives ain’t no parts of easy, they are fundamentally irreducible to their worst days or their saddest moments. What they know is that black social life is life that is lived in spite of.

Terrion Williamson is a native of Peoria, Assistant Professor at University of Minnesota, and the author of Scandalize My Name: Black Feminist Practice and the Making of Black Social Life

A version of this essay originally appeared on the Oxford University Press blog.