Scenes from a moment of reckoning


It has been nearly two weeks since George Floyd was killed by Derek Chauvin of the Minneapolis Police Department, and the story is far from over. The people of Minneapolis, along with allies in the Rust Belt, across the country, and internationally, responded with direct action and concrete demands. Since protests began, Chauvin has been arrested and charged with second-degree murder. Three other officers have been charged with aiding and abetting a murder. (All four have been fired from the MPD.) The University of Minneapolis and Minneapolis Public Schools have cancelled contracts with the MPD, and Minneapolis City Council members have announced their intent to “dismantle the Minneapolis Police Department and replace it with a transformative new model of public safety.”

The United States has always been a dangerous place for Black people, and police departments, in the Rust Belt as elsewhere, are among the most notorious perpetrators of violence. George Floyd joins a long list of Black people whose deaths are not only a horrific tragedy—they are, of course, that—but also a clear reminder of the legacies of systemic racism and white supremacy that continue to shape American institutions.

This time, the wheels of justice seem to be creaking into motion in Minneapolis and beyond. It is difficult imagine these measures taking place without public pressure from protests. Protesters have been challenged with attacks on their methodology and character, along with surveillance, curfews, arrests, threats of military intervention, and the very police brutality they have organized against. Still, from Chicago to Cleveland, South Bend to Bowling Green, in large cities and small towns, on cardboard signs and courthouse lawns, people are organizing for a radical transformation of policing in this country.

The following photos, selected from dozens of similar images submitted by readers across the region, illustrate the scope and character of these protests. They are a monument to this moment of reckoning, in all its formidable solidarity and righteous rage.

*We have anonymized some images to avoid revealing protesters’ identities. 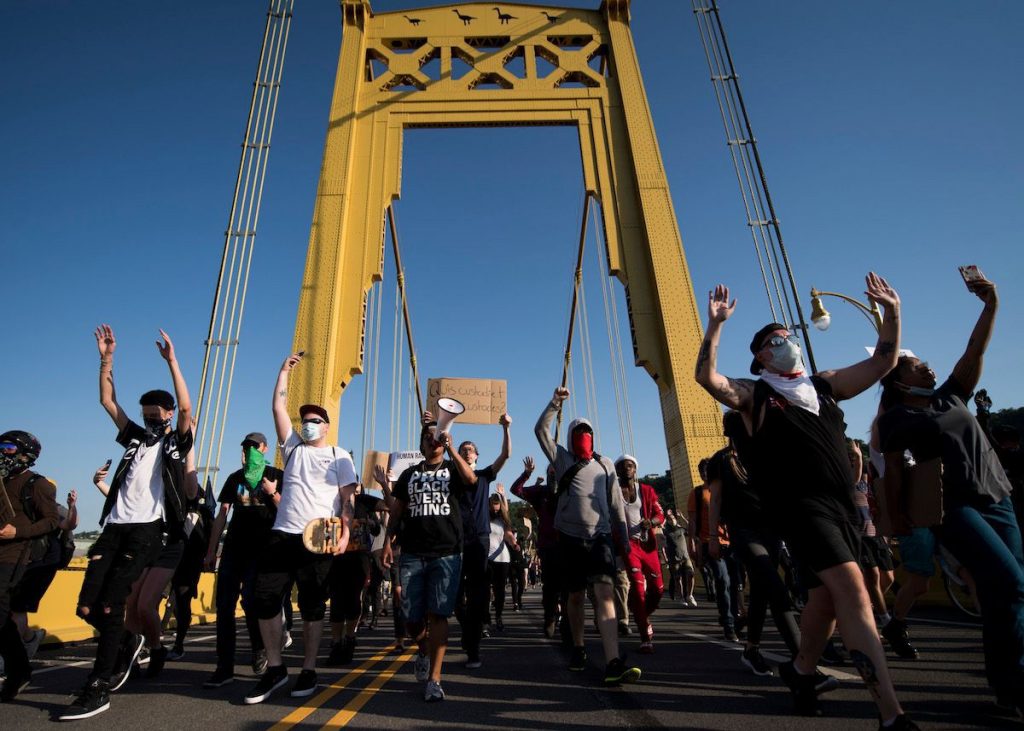 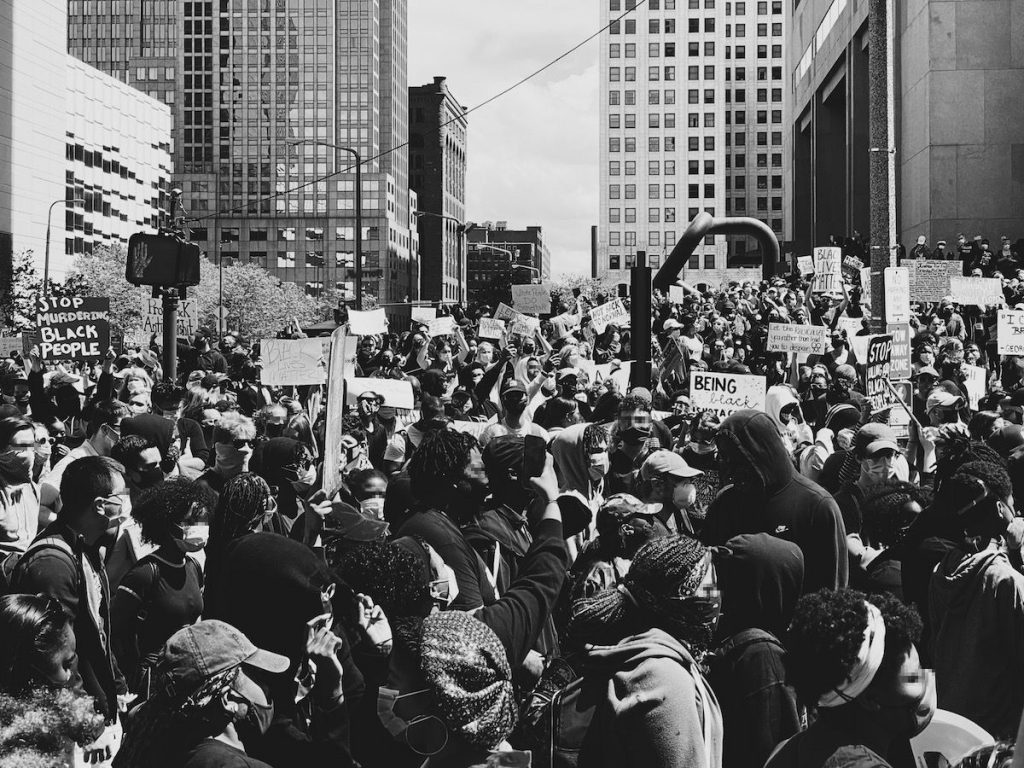 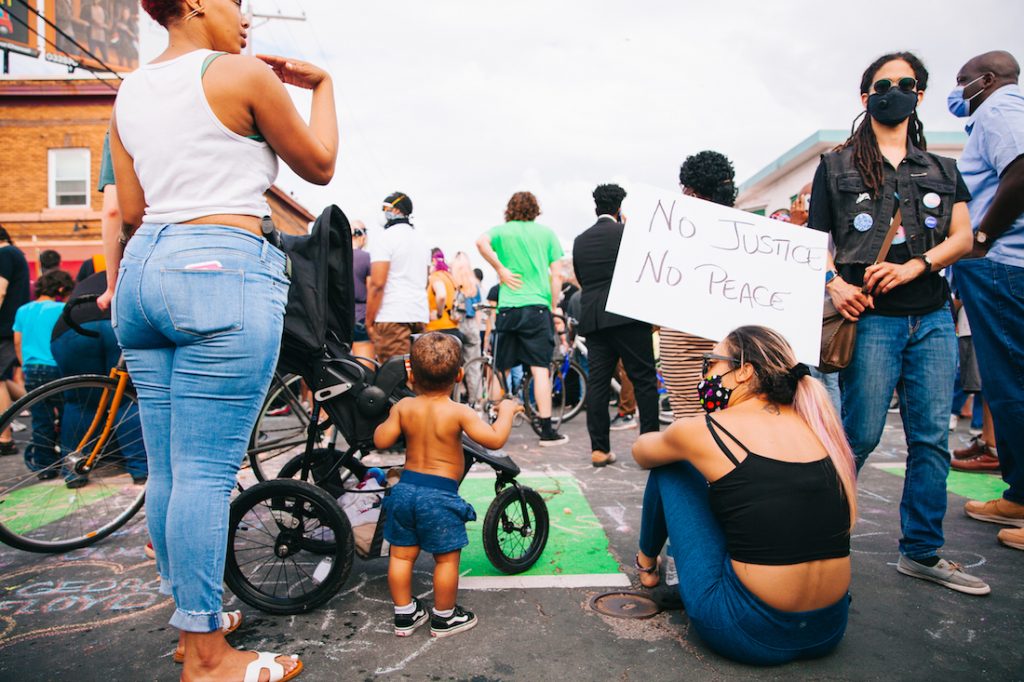 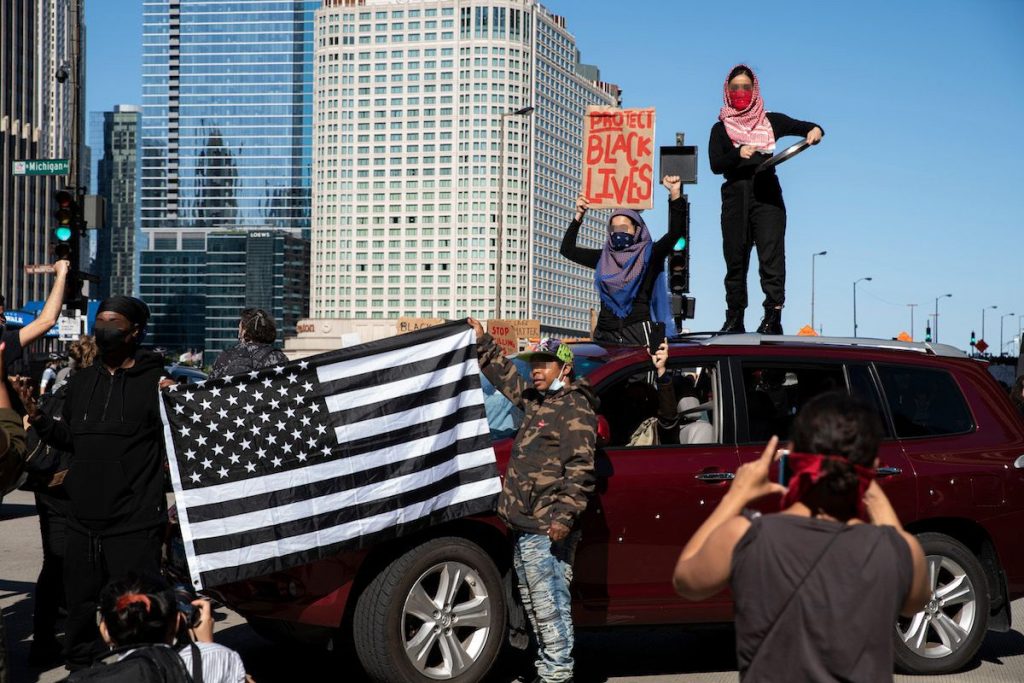 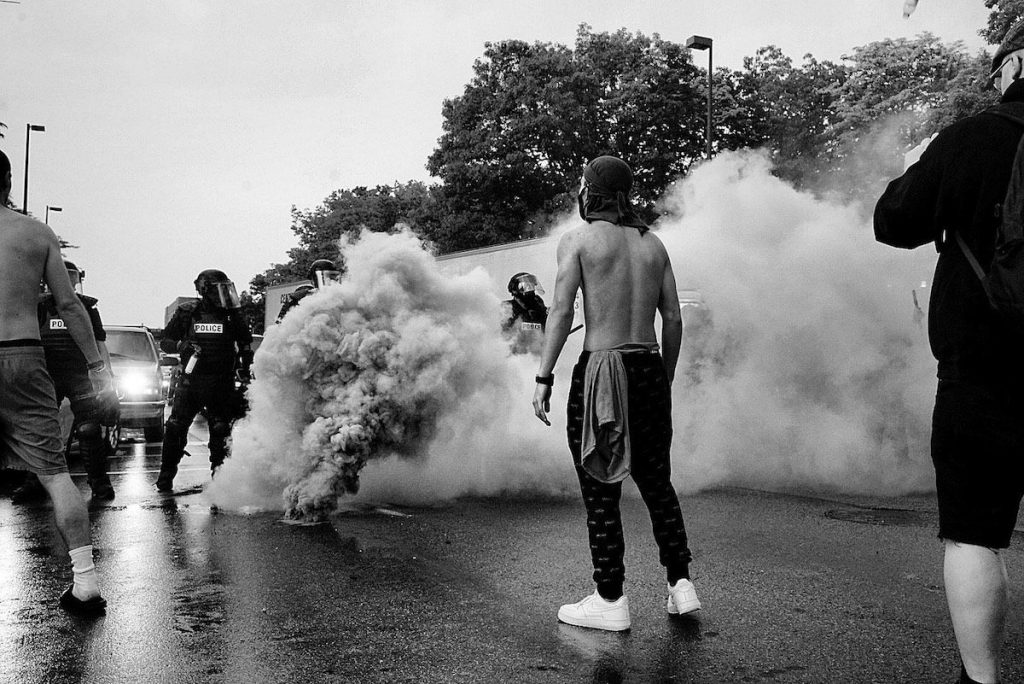 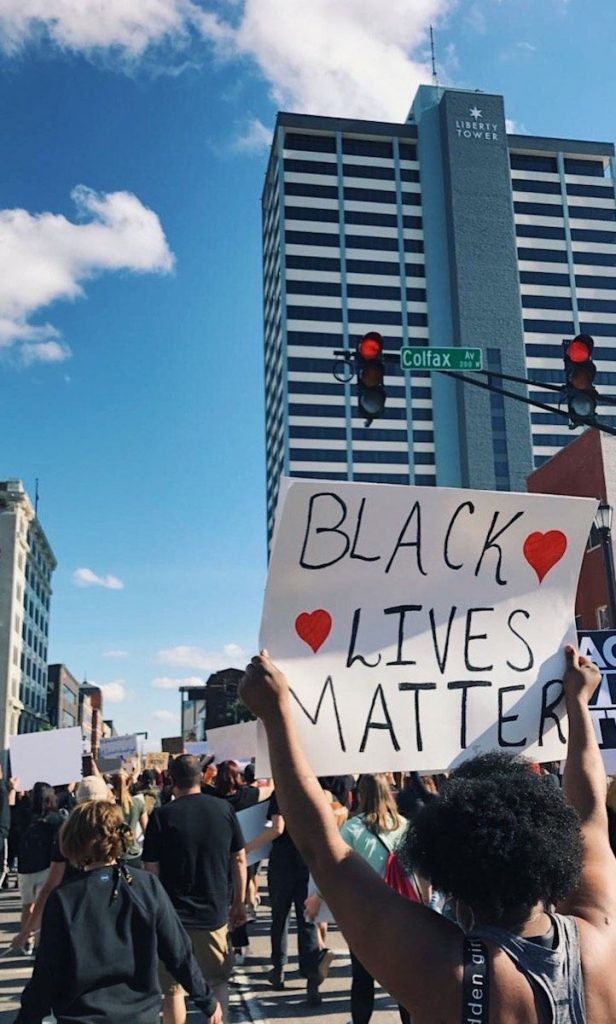 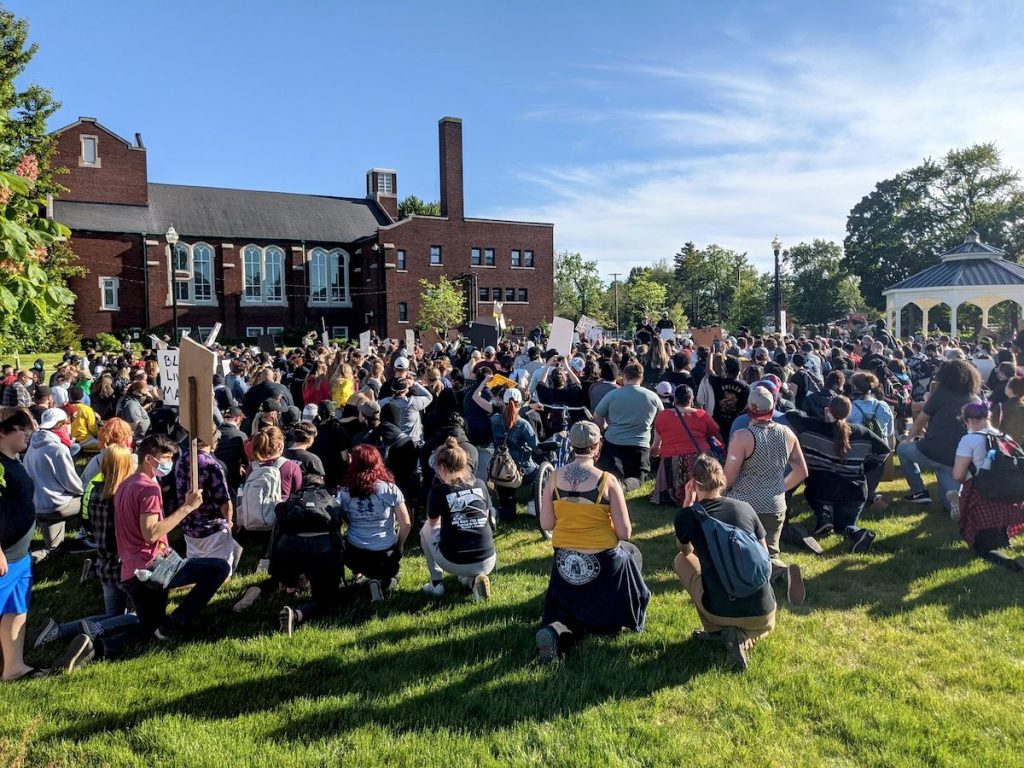 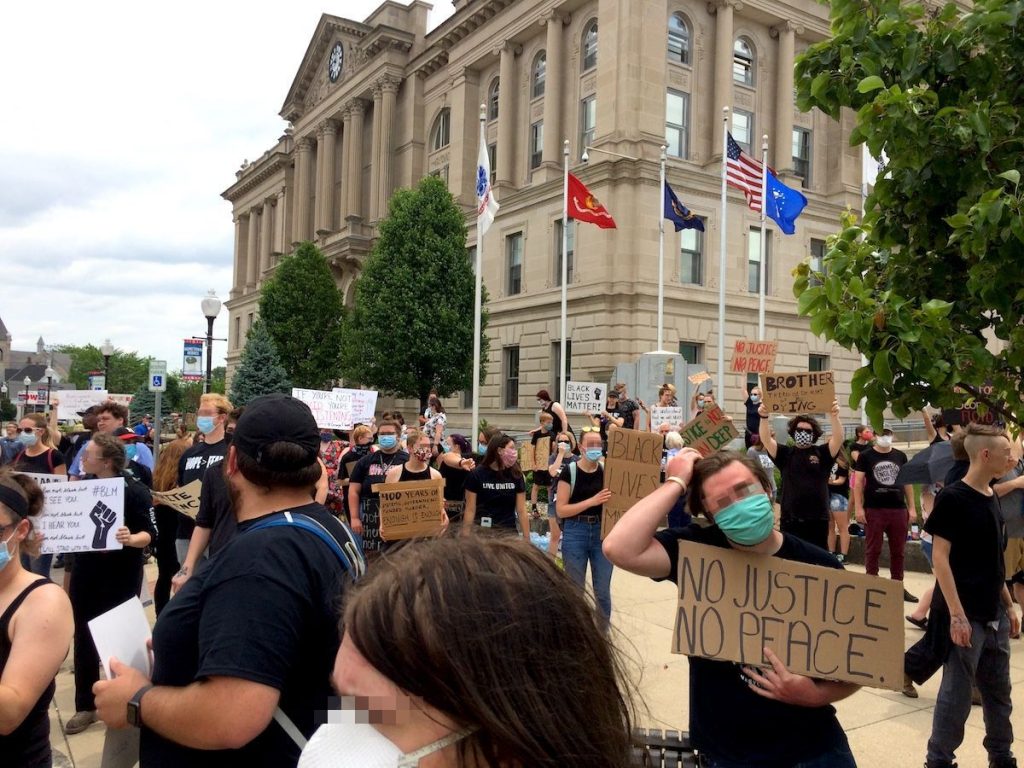 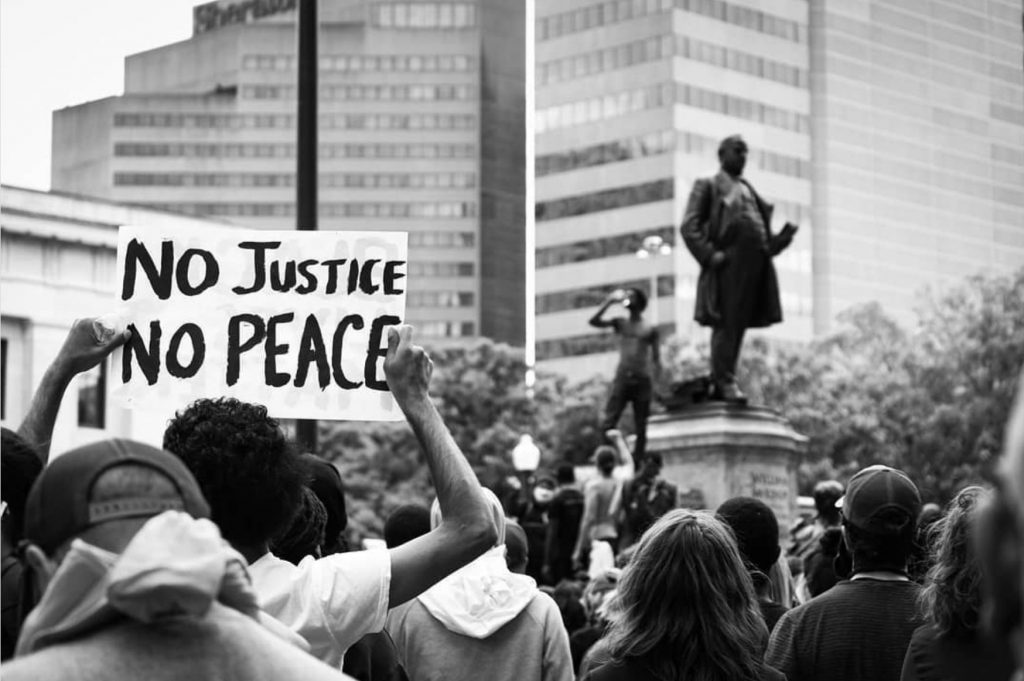