Anne Trubek2017-10-09T23:30:15-04:00October 9, 2017|
We all think we know what the suburbs are like: affluent, conservative, orderly, and a bit dull. To describe a style or mindset as “suburban” is not a compliment. It’s true that many American suburbs conform to the image of big houses, well-tended lawns, and judgmental neighbors that popular culture has drilled into us for decades, from the Brady Bunch to Desperate Housewives. But what if there were another suburbia, where these rules didn’t apply? 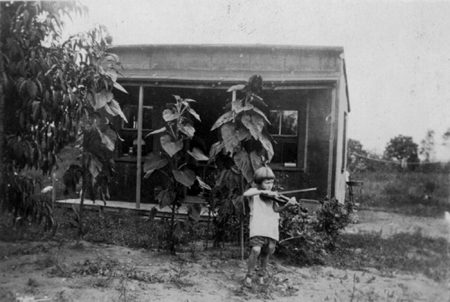 Another, “shadow suburbia” exists, argues Amanda Kolson Hurley in Radical Suburbs, forthcoming from Belt Publishing in Spring 2019, and has since the early 19th century. Even before American cities started spreading outward along the paths of railroad lines, people headed to the urban fringes to pursue a different way of life. Not all of the communities they founded were conventional middle-class suburbs. There were poor people’s suburbs of self-built houses and chicken coops, industrial suburbs, and African-American and Latino suburbs. There were also radical suburbs: communities that sought to live according to their own, unorthodox values. These communities are the subject of the book. 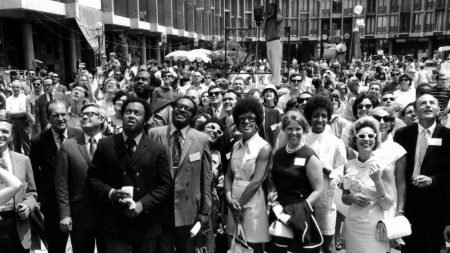 Amanda Kolson Hurley is a journalist who has specialized in cities and architecture for more than a decade. She is a contributing editor at CityLab and Architect, and her writing has appeared in The Atlantic, The Washington Post, CNN, and many other outlets. In 2017 she won the Sarah Booth Conroy Prize for architectural writing. Her essay “Welcome to Disturbia,” on why Americans of the 1950s and ’60s thought the suburbs were making them sick, was one of the 10 most-read articles last year on Curbed (Vox Media). She lives in the multicultural suburb of Silver Spring, Md.
______
photo credits: Rutgers University Special Collections and University Archives (Stelton, New Jersey Anarchist Colony), and Reston Historic Trust & Museum (Reston Virginia)
FacebookTwitterLinkedInRedditEmail