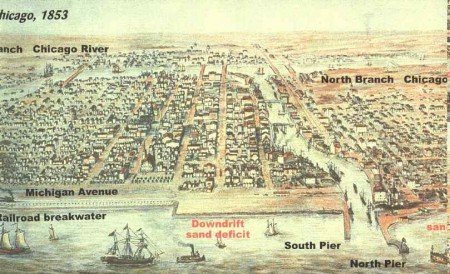 Taking readers far beyond what they think they know about one of America’s biggest city, Rust Belt Chicago shows how while you may be in the big city, that doesn’t mean you’ve escaped the Rust Belt. In the shadows of that famous skyline are some of the Rust Belt’s most pressing issues.

Chicago isn’t simple, and if you want to explore it in all its complexities, its neighborhoods and voices, Rust Belt Chicagowill take you there. Edited by Belt Senior Editor Martha Bayne, and with work from Chloe Taft, Sonya Huber, Britt Julious, Kari Lydersen, Kevin Coval, Mark Guarino, and many more Rust Belt Chicago offers a glimpse of Chicago you won’t find in tour guide books—and that you might not get even after spending years in the city.

You can pre-order your copy here.