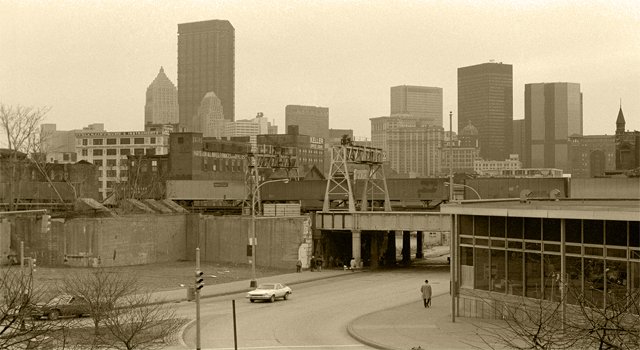 When time enough has passed for critics to start assessing how the Great Recession played out in American literature, it’s likely they’ll take a close look at Stewart O’Nan’s recent novels, especially 2007’s Last Night at the Lobster and 2011’s Emily, Alone. That’s partly because, dispiritingly enough, the shelf of novels that address the lower rungs of the middle class is a small one. But even in a crowded field, O’Nan’s books would stand out. In Lobster, O’Nan delivers both a close study of Manny, the manager of a soon-to-close Connecticut Red Lobster franchise, and of the workers and patrons who share their lives inside it during one day, captive to a brutal snowstorm. It’s early, but the novella is one of the most potent and sharpest portraits of work in the new century—few books in any era have done such a fine job of exploring how corporations stoke our loyalty, and how easily they betray it. 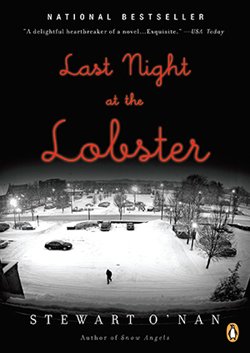 Emily, Alone seems at first a gentler book. It follows Emily, an elderly Pittsburgh widow whose life is marked by everyday routine—working the crossword, meeting friends at a restaurant, heading to church. But she’s preoccupied with settling accounts before she dies, which frees O’Nan to explore how much has changed in his native city over the past half-decade. And he does it without indulging the easy nostalgia that can hobble such writing about history and place. “As she grew older, she found it easier to part with the tokens of their past,” O’Nan writes about Emily’s spring cleaning. “She was done storing things in the hope that someone would love them as much as she did.”

O’Nan was born in Pittsburgh in 1961 and attended Boston University, where he studied engineering and became a Red Sox fan. (The latter subject inspired 2004’s Faithful, a book on the team’s World Series victory he cowrote with Stephen King.) Over time his engineering career gave way to fiction writing. Across more than a dozen books, O’Nan has displayed an interest in a host of styles, shifting from a focus on violence in 2002’s Wish You Were Here to 2012’s The Odds, a gentle seriocomic fable (subtitled “A Love Story”) about a middle-aged Cleveland couple that’s hit the skids and heads to a Niagara Falls casino to bet the last of their savings. “The crash was too fast, or he was too slow,” O’Nan writes, encapsulating in one sentence the way the recession whipsawed just about everybody.

O’Nan’s next novel is about F. Scott Fitzgerald, an author who also knew from busted fortunes. He answered questions for Belt via email.

You once mentioned in an interview that growing up in Pittsburgh you were within a mile of both Forbes Field and a public library. What role did the library play in your childhood?

The bookmobile and the library were the sources of my first outside reading—beyond the tame contents of our shelves at home, and after them, the Pittsburgh newspapers and the comic books at the Squirrel Hill Newsstand. You could take out ten books at a time from the library. I’d walk home with a healthy stack and plow through them so I could get another ten. FREE BOOKS! There’s still nothing better. 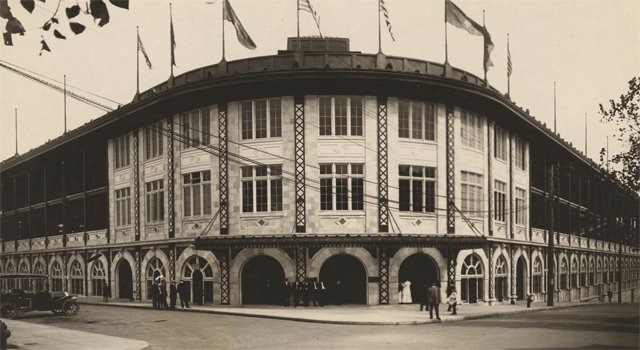 The old Forbes Field in Pittsburgh

On your website there’s an interesting timeline of your evolution as a reader and writer, which roughly moves from pop-culture fare like comics and genre fiction to more serious authors like Flannery O’Connor and William H. Gass. Did you make a conscious shift in terms of your reading habits, or was it a more natural evolution?

Partly a natural evolution, since, though I’d grown up on horror comics, World War II novels, Ray Bradbury and Edgar Rice Burroughs and other pulpy stuff, I was also attracted to writers like Orwell and Camus and Stephen Crane and Anthony Burgess’ A Clockwork Orange. I went to college for engineering, and didn’t have the time or opportunity to read any contemporary or even modernist literature, so later, in my twenties, it was more conscious, trying to pick up on writers I’d missed like Joyce and Woolf and the American story writers who came to prominence in the ’80s.

I grew up in a working-class Chicago suburb, where the notion of growing up to be a writer was seen as pretty much folly—that it was something “other people” did. How did your ambition to write evolve and how much was it encouraged growing up?

I didn’t want to be a writer while I was growing up. I’d always read a lot, but I never tried to write a thing until I was done with college. I was working at a muffler warehouse and after work I’d come home and try to write stories. Not sure why I started, and my family was just as stumped. I soon got an engineering job that paid good money, and I was married and we had a daughter, so the idea that I might ditch that lucrative profession which I’d spent four years studying for horrified my parents. My wife encouraged me, seeing that I spent most of my time reading and writing anyway. 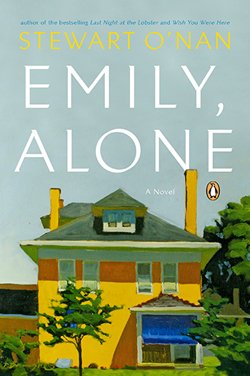 What books about Pittsburgh (or the Rust Belt in general) would you recommend to somebody new to the place? If I were visiting, is there one place I could go that would give me a sense of what it’s like to live there?

John Edgar Wideman’s Damballah (fiction) and Brothers and Keepers (nonfiction) will give you the tone and history of the city prior to 1980. To understand what it’s like to live here, you could go to any post office or neighborhood bar. Or the Giant Eagle around five o’clock on a Friday.

I think of Last Night at the Lobster and Emily, Alone as companion books, in the sense that they shed light on aspects of American life (wage work and aging, respectively) that don’t tend to make their way into contemporary American fiction. Do you have any thoughts on why those subjects don’t get addressed? Did you have models you found helpful while working on those books?

A lot of contemporary American fiction tends to be quirky and escapist, neither of which applies to wage work or aging.  My models for both books were anti-models.  I wanted to make sure I didn’t approach the Red Lobster comically, or Emily too reverently or warmly.

How much of a role did research play in establishing the tones for those two books?

For Lobster, I needed to know what Manny’s day was like, so I went to as many Red Lobsters as I could and asked the managers and greeters and servers and bartenders what their days were like, and in the process came up with a timeline and tons of details, only a handful of which I used. For Emily, my research really began when I was interviewing people for The Circus Fire (O’Nan’s 2000 nonfiction book on a 1944 circus fire in Hartford, Conn., that killed 167 people). Most of them were in their 70s and 80s at the time, a few in their 90s, and besides their accounts of the fire, they told me about their lives: their families and friends and neighbors, and how their towns and neighborhoods (and the country) had changed. That was what got me interested in Emily in the first place, and led to Wish You Were Here. When I started writing Emily, Alone, I did hand out questionnaires to my (mostly older) audiences at library readings and asked them things like: Tell me about a person no longer in your life who you miss. Name three places you go every week. How has your town changed? The answers they gave me were better than anything I could have imagined. 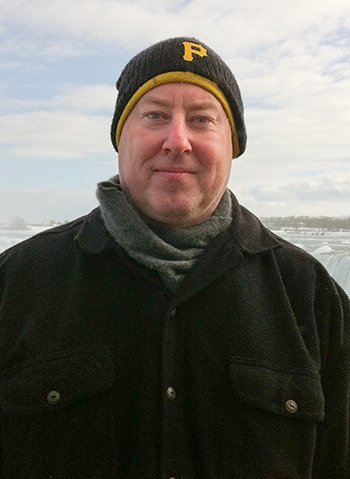 Your next book is a novel about F. Scott Fitzgerald. What attracts you to his story? What aspects of his life you’re focusing on?

I’m writing about Fitzgerald’s last years in Hollywood, 1937-1940, working for the studios to pay off his debts and buy time to write The Last Tycoon.  It’s legendary—the man, the place, the time—yet little is known about his day-to-day life there, and nothing from his point of view. For me it’s an opportunity to inhabit him as a character and try to convey how it felt to be him then. His capacity for hope against all the losses he’s suffered. Plus I get to work with Zelda and Bogart and Hemingway and Dorothy Parker as characters.

Mark Athitakis is freelance writer. He is on the board of the National Book Critics Circle.