What John Kasich Says Is Bullshit, But How He Says It Hits Home

“Where did Picasso come from
There’s no Michelangelo coming from Pittsburgh
If art is the tip of the iceberg
I’m the part sinking below” — Lou Reed and John Cale, “Smalltown”

John Kasich, you don’t speak for my people: most denizens of the Mon Valley aren’t clamoring for corporate tax breaks and massive deregulation. But — and maybe this is more important — you speak like my people.

Who comes from Pittsburgh? Nobody, really. Our corrupt local politicians rise to the level of their incompetence and no further; our handful of homegrown artists and intellectuals* come to be better associated with places like New York, Paris, and Chicago. 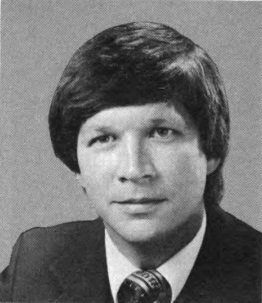 To be from Pittsburgh, or at least from Western Pennsylvania, is to be from a specific kind of nowhere. The area has endured well-documented, post-industrial privations, but these dislocations were orders of magnitude below what transpired in Gary, Flint, and dozens of other blighted Rust Belt burgs. It boasts a specific kind of non-culture, forged from irrational loyalties to sports teams and the residue of Southern and Eastern European immigration that, while cited proudly for the same reason a dog chases its tail, never meant nothing yet never meant much.

That said, it is the place where I’m from, which always seemed like a tremendous shame. When my family moved from Scenery Hill, PA to eastern North Carolina, I was eight years old. I was alarmed then to discover that most people didn’t sound like us — and by us I mean you and me, John. I went to school and talked to no one; I wasn’t the mouth for those ears.

[blocktext align=”right”]The only parts of your avuncular, moderate-not-moderate message that resonate with me are the bullshit parts…[/blocktext]The accent, remnants of which I could discern in the kindly-dad speech patterns of Jimmy Stewart and Fred Rogers, brought me comfort in my isolation. But most mainstream speakers of Western Pennsylvania English were commentators on sports programs, because Western Pennsylvania’s only notable export in terms of human capital was that stock Cro-Magnon type my father felicitously dubbed the “jockstrap athlete.” The monophthongized vowels emanating from the throats of Mike Ditka and Joe Montana reminded me that ours was a world that, though forgotten, couldn’t be easily lost. “Ahs” for “ows” and “Dons” merging with “Dawns,” one after the other, offered audible testament to a grimy, overcast region that once was and still might.

You never lost the accent, John. You’re a savvy politician, and you cast your lot with the rival state of Ohio as soon as you went to Columbus for college, but I don’t think its retention was some sort of working-class affectation. After all, for most of my time in North Carolina — over a decade, counting college and the years afterwards — I tried to distance myself from it in the futile hope of ingratiating myself with my peers.

Yet, as was the case with my father and mother and even Miami-ensconced footballer Dan Marino, the accent lingered. I believe its persistence, in my case and possibly in yours, speaks to a basic need to belong somewhere, even if that somewhere is a virtual nowhere. For reasons that have proved costly** in later years, I couldn’t renounce those roots and fully accept immersion in the prêt-à-porter cultures of the handful of cities that millennials always write about returning to or leaving. 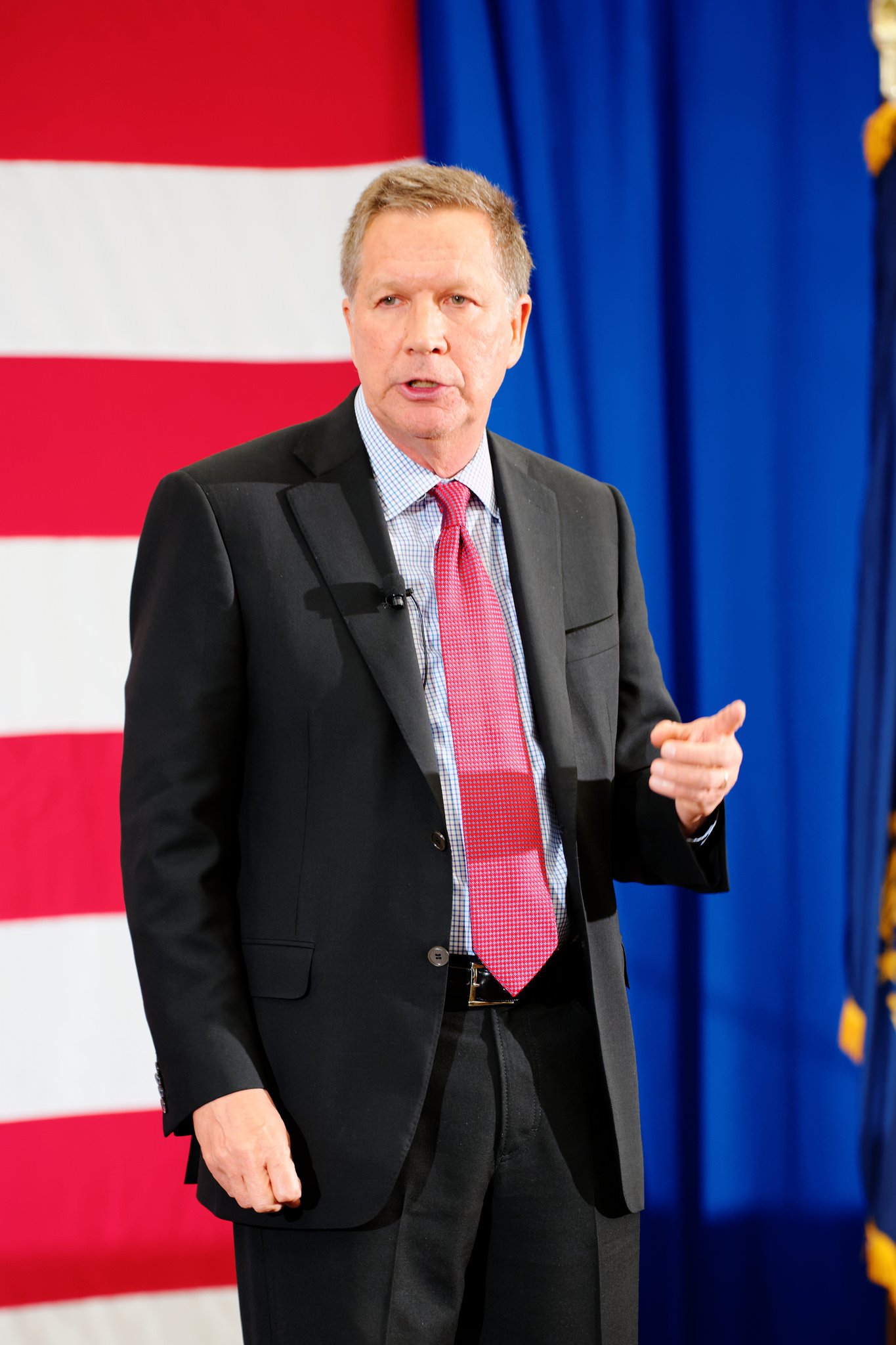 The only parts of your avuncular, moderate-not-moderate message that resonate with me are the bullshit parts: your brief nods to immigrant grandparents from Eastern Europe, becoming “president of Croatia,” and emphasizing that anybody could find himself or herself running for high office. That last bit is hogwash, but the truth of the matter, which is all that matters, is that you’re someone from here who has claimed a tiny slice of the Trump 2016 spotlight.

With each goofy feel-good speech, you reaffirm my belief that I don’t hail from arid lifeless American suburbia, which is an even more invidious kind of no-place. I don’t care about Western Pennsylvania, at least not the way that its most devout “Rust Belt Renaissance” types do, but I do care that I originated from here. And while everything else, literally every other thing there is, dwarfs this realization in importance, it means the world to me.

**I don’t sound like I belong in such places, even if such places are the logical destinations for someone like me.

___
Oliver Bateman is a lawyer and historian who has written for The Atlantic, Vox, Al-Jazeera, and various other publications.  He is originally from Scenery Hill, Pennsylvania.  You can read more of his work at www.oliverbateman.com.

An earlier version of this piece was published at Medium.