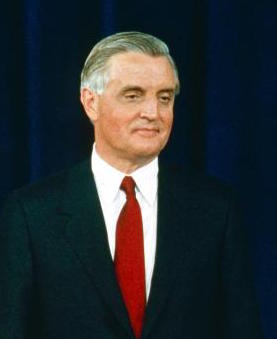 Definitions of where, exactly, the Rust Belt is, are also often debated. There is no answer. The term was invented by a politician and the media, not geographers; there are no natural borders, as there are with the East and West Coast, say, or topographic features, as with the Great Plains or the Rocky Mountains. The Rust Belt is a historical term, like New England and the Sun Belt (even “Midwest” is as much historic as geographic). “Post-Industrial Midwest” can serve as a synonym (along with its cousins, “industrial Midwest” and “formerly industrial Midwest). Michigan, Ohio, and Pennyslvania are central to the region, as well as parts of Illinois, Wisconsin, and New York. “As far west as Milwaukee and as far east as Buffalo” usually works. Borderlands, such Cincinnati and St. Louis, can be fun to debate over beers — just how rusty are they? — but in the end, if anyone is unsure if a region’s economy was previously based in manufacturing and has since been losing population, then it’s okay to consider it part of the gang. 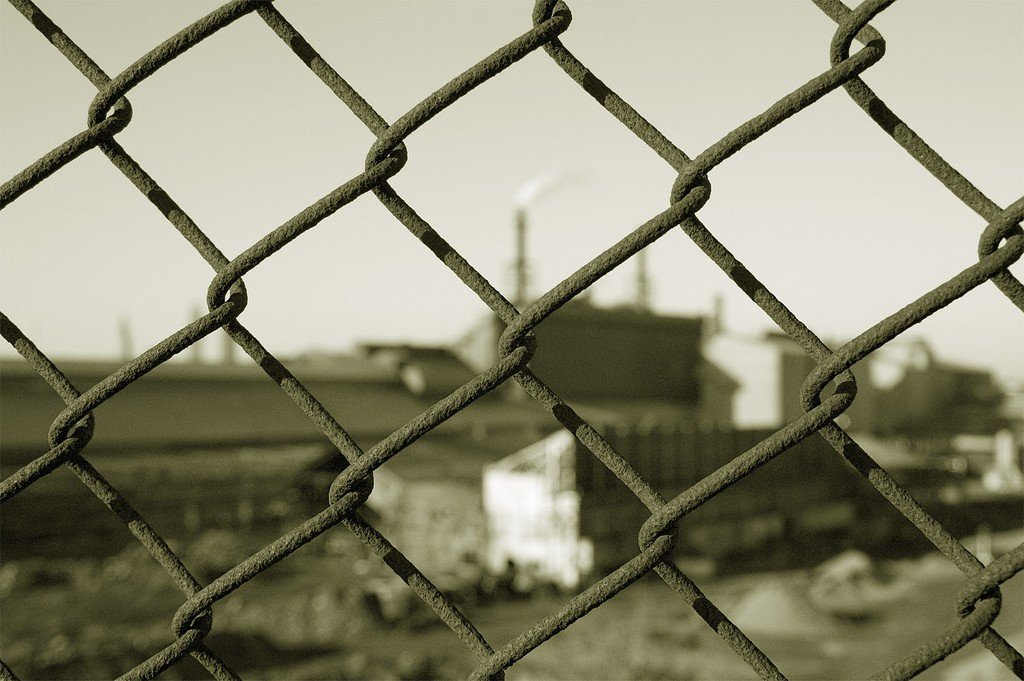 Those manufacturing jobs are not going to ever return to 1970s numbers, no matter how loudly Trump and Bernie yell. The white working class lacking jobs and opportunity has been here for over 40 years now, long before Obama, or Clinton, or, even, Reagan.

___
Anne Trubek is founder and publisher of Belt.