“I don’t know, it’s just crazy here now it seems,” Rick Matisak said as he sat outside a coffee house in Gordon Square in Cleveland. A gentle unease had settled over the city in the days before Donald Trump arrived to claim his nomination.

“In terms of the convention, or just in general?” I asked.

“The convention and the state of our politics,” he said. Frustration and confusion seem to be the tone of this election, and it was no different in rural Michigan than in Ohio’s second largest city.

“I don’t have the feeling this is the worst time in our history,” Patty Jurca chimed in, sitting with Matisak and marking a crossword puzzle in pen. “I kind of suspect there have been times in the world’s history that have been much worse. I think mostly I feel sad that people feel so desperate or feel so unheard that they think [Trump] is their voice. If you feel like things are so crummy for you that he’s your guy, there’s some bigger conversations that need to happen about that.”

If nothing else, I’ve seen people desperate to have those big, earthshaking conversations about our politics and the state of the country. More than anything, people want to tell their story and have it heard. As I’ve slowly made my way to Cleveland, I’ve listened to our collective voice, and it’s more unified than we’ve been led to believe.

Midwesterners, at least the ones I’ve met, are not afraid of complexity. We seem to recognize it in ourselves and are yearning for it to be echoed in our media and our politics.

Over and over again and from both sides of the ideological debate I’ve heard that politics, as it is now, is not working. Average Americans are frustrated that their voices aren’t loud enough to reach into the soundproof halls of disinterested government and over the white noise of money. People have told me time and again they would like to see more diversity in our political parties, or the parties abolished all together. The blunt terms of left and right, Democrat and Republican, are no longer filling our needs.

In just the short time I’ve spent in Cleveland I’ve seen those conversations happening, both around the convention specifically and in an ongoing manner of daily and concrete actions in an attempt to build community. 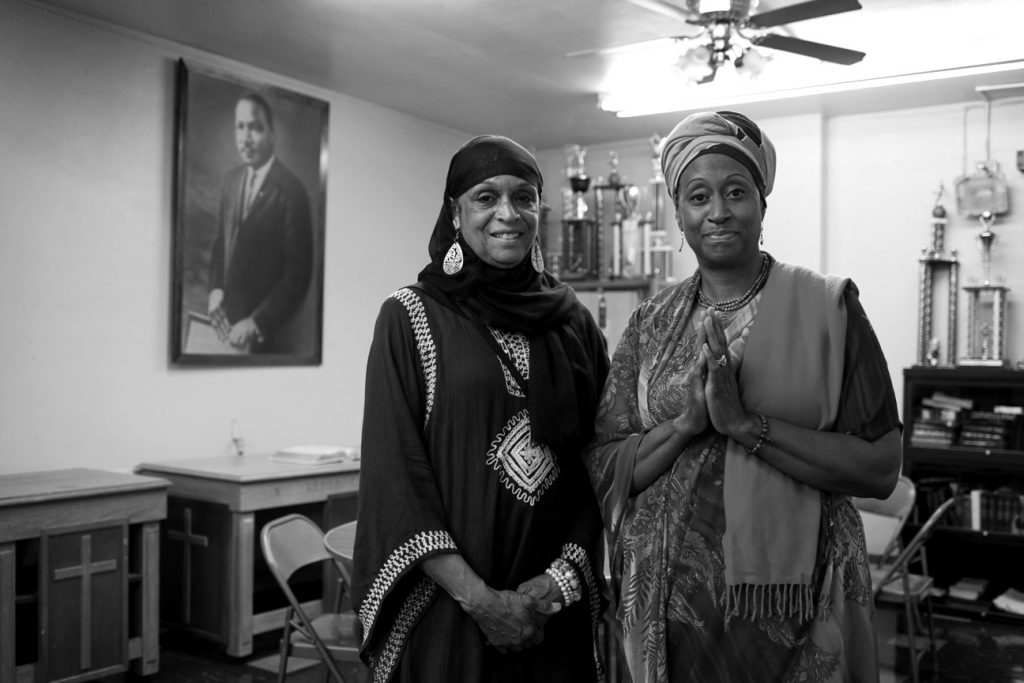 I saw it the night before my conversation at the coffee house, when Peter Debelak, who found me on Twitter, allowed me to stay in his home, and brought me to a benefit for the new LGBT center in Cleveland.

A former labor lawyer and organizer, he quit to open a community wood shop supported in part by his custom furniture making business. His shop is located in the Hildebrandt Building, a former sausage factory, as good a metaphor as any for transformation. The building was shared with other artisans, including Skidmark Garage, a community motorcycle workshop. It was the bikers who were holding the benefit.

As we walked inside I saw gorgeous bikes and the people who ride them. Men with 14″ tall boots and tattoos on their shaved heads mingled with women in yoga pants or cutoff shorts. Neighborhood kids wandered in from across the street and men in bowling shirts reading prideful messages of “Cleveland” listened to “Polk-rock,” a portmanteau of punk and polka.

“We don’t have enough moral debate with one another.” Debelak said. “We have ideological food fights, but we don’t actually engage with the things we care about. I think we need to engage with each other far, far more than we do.”

I saw it again the next day when I attended the People’s Peace and Justice Convention, held at Olivet Institutional Baptist Church, on the city’s east side. It was an absurdly diverse gathering.

The speakers called for, among other things, “radical hospitality and shared abundance.”

Together they’re attempting to form a collective, alternative platform to that of the Republicans and Democrats that will achieve “just, nonviolent, democratic and sustainable results.”

And I saw it in each and every person who opened their homes to me, the ones that found me through Twitter or Facebook, and the ones who I found through Couchsurfing, the people who shared their stories as well as the food in their fridge. 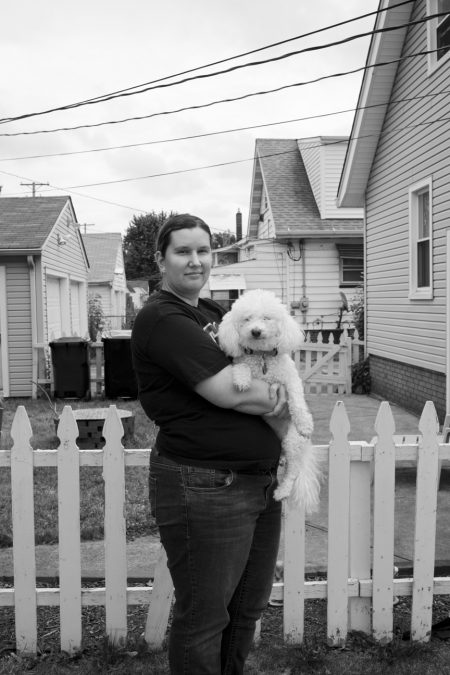 These were all people attempting to create community out of the fractiousness of modern life–real, live face to face fraternity, a brother- and sisterhood of comity local in scale but international in scope and faith, a goal so humble and beautiful it hurts.

Many people on this trip have asked me, “What do you think is the answer? How do we get to where we want to be?”

Creating community, more than anything, seems to be the remedy.

Debelak put it nicely. “If people recognize you respect them regardless of the view they hold a given issue, they’ll actually entertain conversation long enough with you to get to know each other.”

As I’ve been walking and speaking with folks, I’ve been thinking about an oft-repeated phrase I’ve never really understood, in my bones, until now: you can never go home again.

Despite what we think about Trump or Clinton, global warming, the wars we’ve been fighting, political gridlock and ineffectiveness, racialized killings and the responses to them, and the rest of the specters that have haunted the twenty-first century so far, it’s undeniable that we are at a crossroads as a society and as a species.