Introduction to the Detroit Neighborhood Guidebook

The Detroit Neighborhood Guidebook publishes August 2017. Pre-order your copy here. Below is the introduction.

No matter how many books are done about Detroit, it’s still impossible to capture this city’s ethos into a finite number of pages.

But damn if we don’t come close sometimes. The vision for this guidebook was to showcase the many voices of this complicated city – as many as we possibly could. Those voices are shaped by the neighborhoods they know, or knew.

You can bond with someone in Detroit on three levels: What side of town they’re from, what school they went to, and what neighborhood they’re from. Or, in many cases, what cross streets they lived near if the name of the neighborhood was never settled on. Our neighborhoods mold us. Whether you grew up in that neighborhood, bought your first house there or had family there, it shapes you. 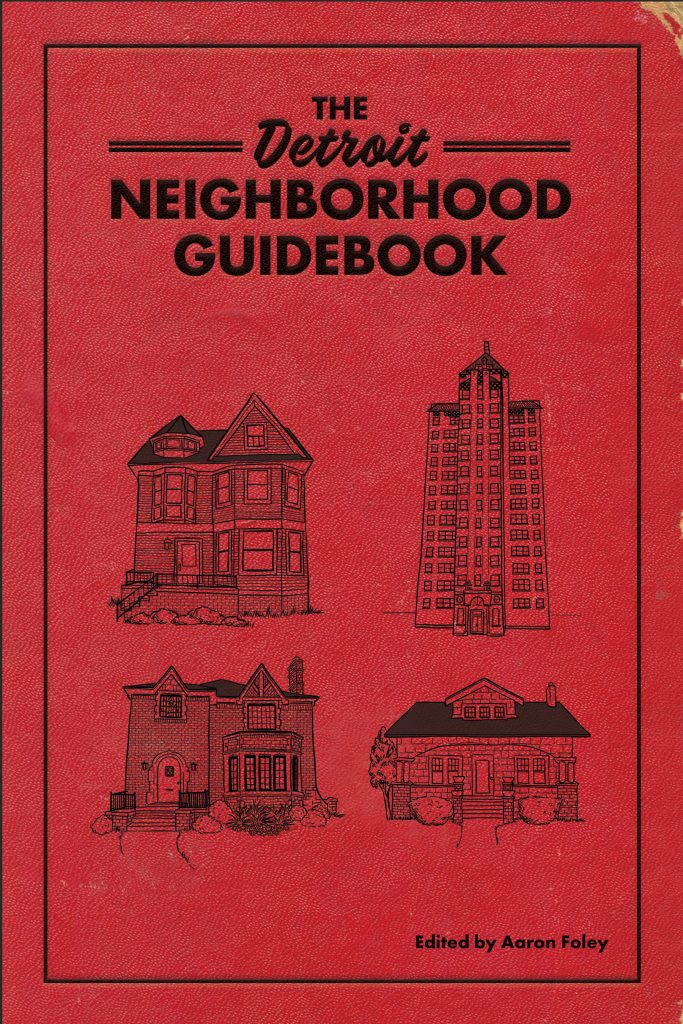 I remember many years ago one of my cousins in Ypsilanti bragging about knowing some people over on Sussex Street in Detroit. Me having grown up there, I never knew Sussex to be, well, a big-name street – not on the level of, say, Schoolcraft, Joy Road, Houston-Whittier or Dexter. But now I realize, it was cool for him to actually know people in Detroit. I mean, nobody shouts out streets in Ypsilanti. But even a relatively innocuous street like Sussex could hold weight.

That’s what this guidebook is all about. It’s a dedication to all the streets, all the hoods, all the blocks, all the sides, and Hamtramck and Highland Park, too. Maybe every street isn’t named, but if you are Detroit, you can recognize your story – your voice – in these entries.

____
Aaron Foley writes the On Detroit column for Belt and is the author of How To Live In Detroit Without Being A Jackass, published by Belt.

The Detroit Neighborhood Guidebook table of contents can be viewed here and copies of the book can be ordered here.