As we head into the end of the fiscal year, we thought we’d check to see what you’ve been reading. Here are Belt’s most-read stories thus far in 2015:


2. Tent City In The Heartland: The Life and Death of the Chickahominy Indian Tribal Rescue Mission by Kailey Sherrick
Why did Wooster, Ohio, raze a tent city? 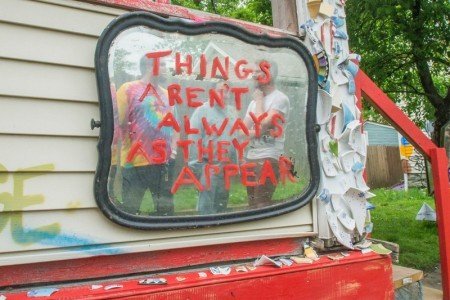 4. Dunkleosteus: The Rise and Mysterious Fall of the Prehistoric King of Cleveland by Matt Stansberry
Dinosaurs!!

5. Preserving Grandeur by Mariam Makatsaria
Who will save Cleveland’s historic Marquand House? 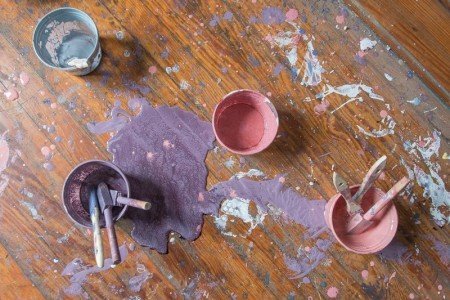 6. Manufacturing Consent: Chicago’s Oldest Steel Mill Will Soon Be Demolished. What Will Replace It When It’s Gone? by Robin Amer.
A close look at Finkl Steel, zoning, and the value of industry.

7. From Chopin To Craft Beer: A Buffalo Skeptic Sees The Light by Bill McGraw
A Detroiter, dubious about Buffalo’s comeback, becomes a believer.

8. Physics From The Farm by Audra Wolfe
The surprisingly untold story of an Indiana farm girl who became an influential physicist. 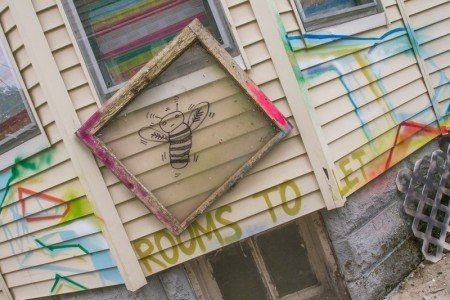 10. Doomed To Pittsburgh: W. Eugene Smith In The City of Steel by Jeremy Lybarger
A photographer comes to Pittsburgh in 1955, “hellbent on salvation.”